New cosmetics for Reaper, Hanzo, Zenyatta, and more are now available to unlock. 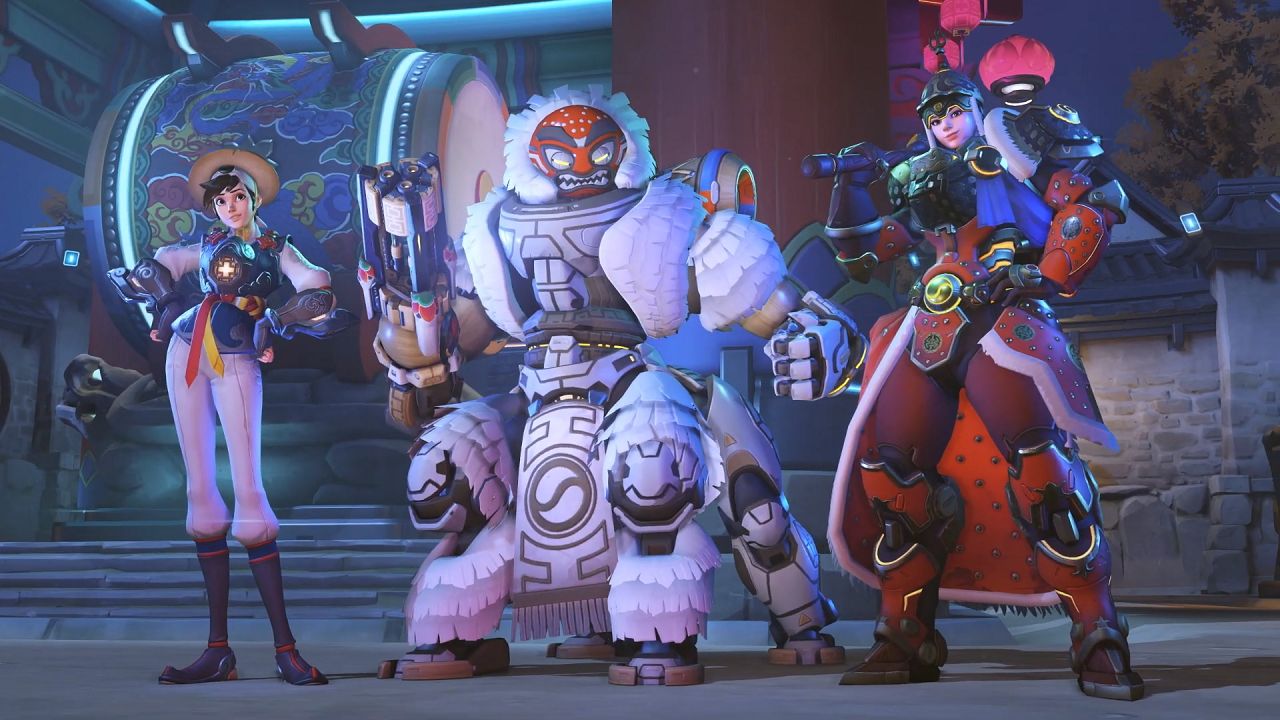 Blizzard Entertainment’s seasonal Lunar New Year event for Overwatch is now live. While this year’s event celebrates the Year of the Pig, many heroes have received skins based on iconic Chinese warriors. Check out the trailer below to see the different cosmetics in action.

Heroes that have received new Legendary skins include Reaper, Tracer, Orisa, Brigitte, Reinhardt, Torbjorn, Zenyatta, and Hanzo. Previous event skins have also returned at discounted rates, costing 1000 Credits instead of the standard 3000 Credits. If you want to complete that collection, now’s the chance. Of course, there are also emotes, highlight intros, sprays, voicelines, and more to collect during the event.

Capture the Flag also makes a return with Control map Busan being modified accordingly. The map has also received some nice visual flourishes to celebrate the Lunar New Year. Otherwise, there aren’t any new maps or modes debuting (Competitive Capture the Flag does return for Season 2 though). Year of the Pig will run until February 18th for all platforms.