Check out Petra, with environmental destruction and twisting passages. 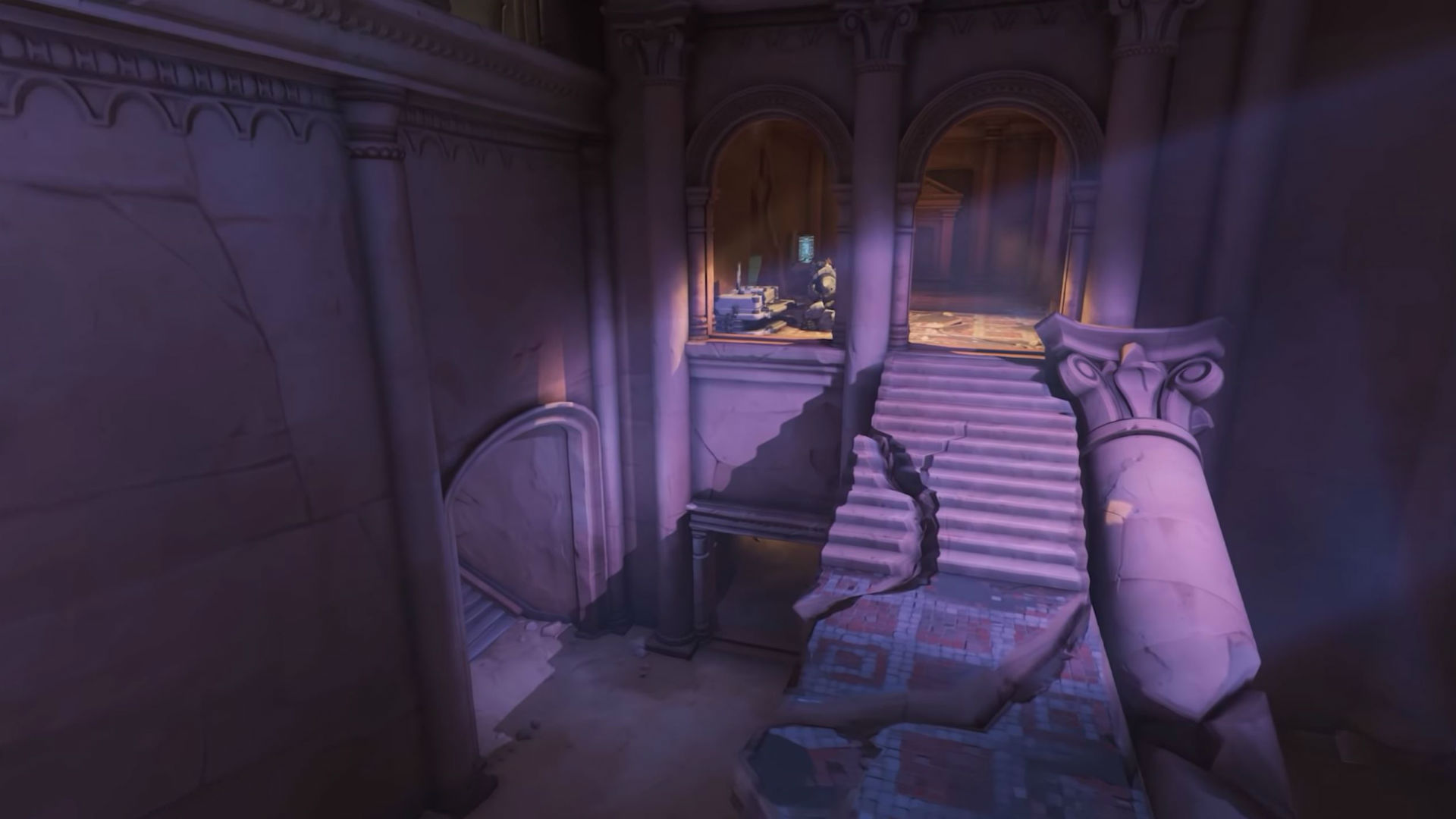 Though it leaked initially, Blizzard Entertainment properly unveiled Overwatch’s next free-for-all map Petra during yesterday’s Overwatch League matches. The map will support eight player deathmatch and go live once the Anniversary Event hits on May 22nd.

Petra takes place in an excavation site with large vistas, deep structures filled with winding caverns and passages, and cliffs to traverse (which can also be used for environmental kills). There’s also a place where the ground can crumble beneath players, dropping them into the abyss below. Much like Château Guillard, Petra is built for free-for-all deathmatch and should offer the same kind of high-octane that existing, re-purposed maps cannot.

The Overwatch Anniversary Event will begin this Tuesday and ends on June 11th. Along with brand new cosmetics – like skins, voice lines, dances, highlight intros and whatnot – it also brings cosmetics and brawls from previous seasons back. Keep in mind that while some of these have discounts, others do not.