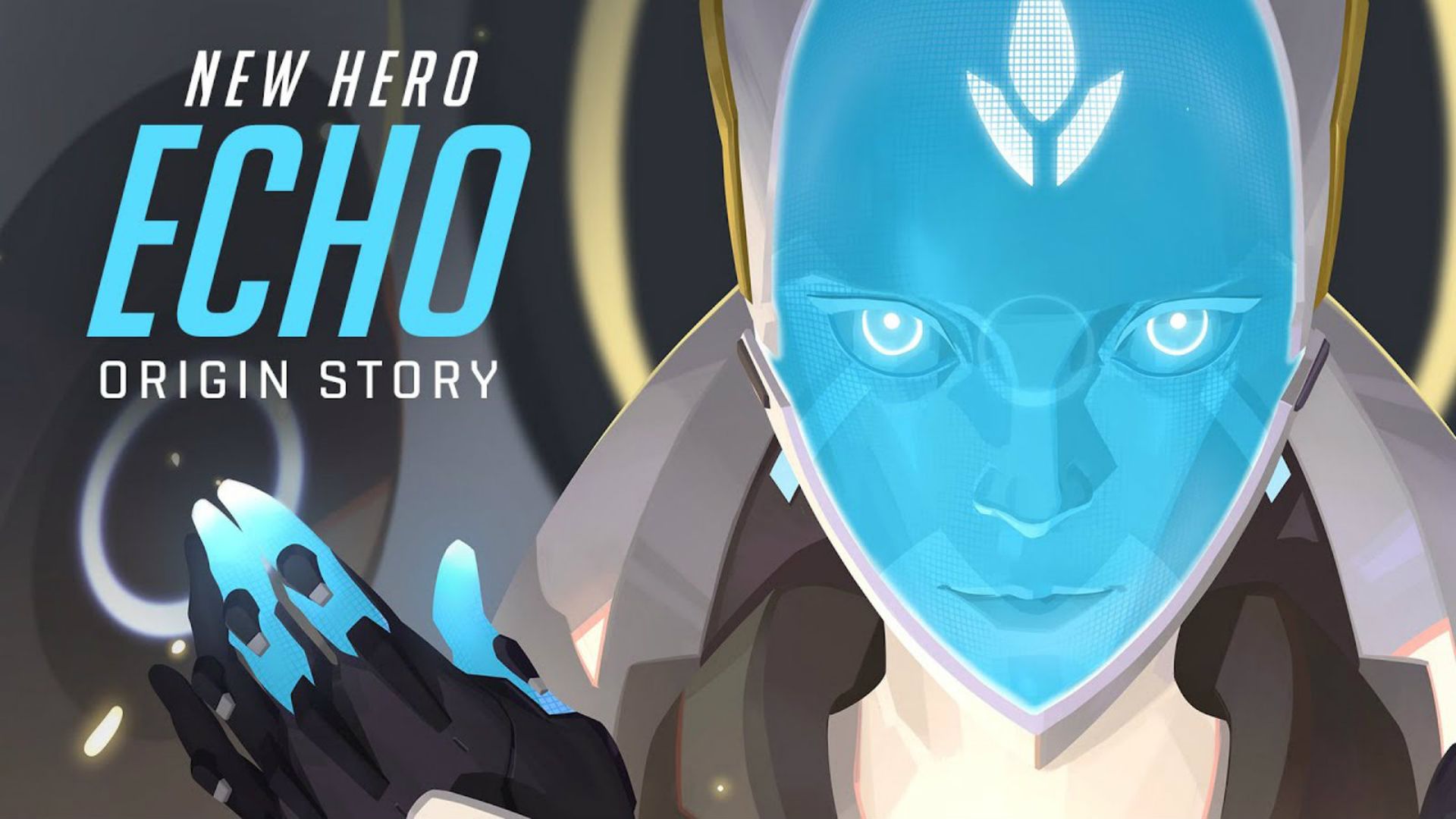 It’s taken several months but Blizzard Entertainment has finally announced the next hero coming to Overwatch. It’s Echo, an Omnic with an advanced AI teased in McCree’s cinematic short “Reunion” and who also seen during the Overwatch 2 cinematic “Zero Hour”. Check out her origin story in the newest trailer below.

As the last lore tease revealed, Echo was created by Dr. Mina Liao with some disaster having taken place around the same time. Some of Liao’s personality is embedded in the robot, hence the term “Echo”. Otherwise, there’s really not much else to it. A robot’s origin story is that it was created by someone. Pretty straightforward stuff.

Echo will likely be released sometime this week, hitting Public Test Realm servers on PC. We don’t know anything about her abilities but the Zero Hour cinematic revealed that she’s capable of flight. What other tricks could she have up her nonexistent sleeves? Stay tuned in the coming days to find out.