Overwatch’s Paris Map is Now Live on All Platforms

Visit the Cabaret Luna, take in the scenic river, and eventually clash in Maison Marat. 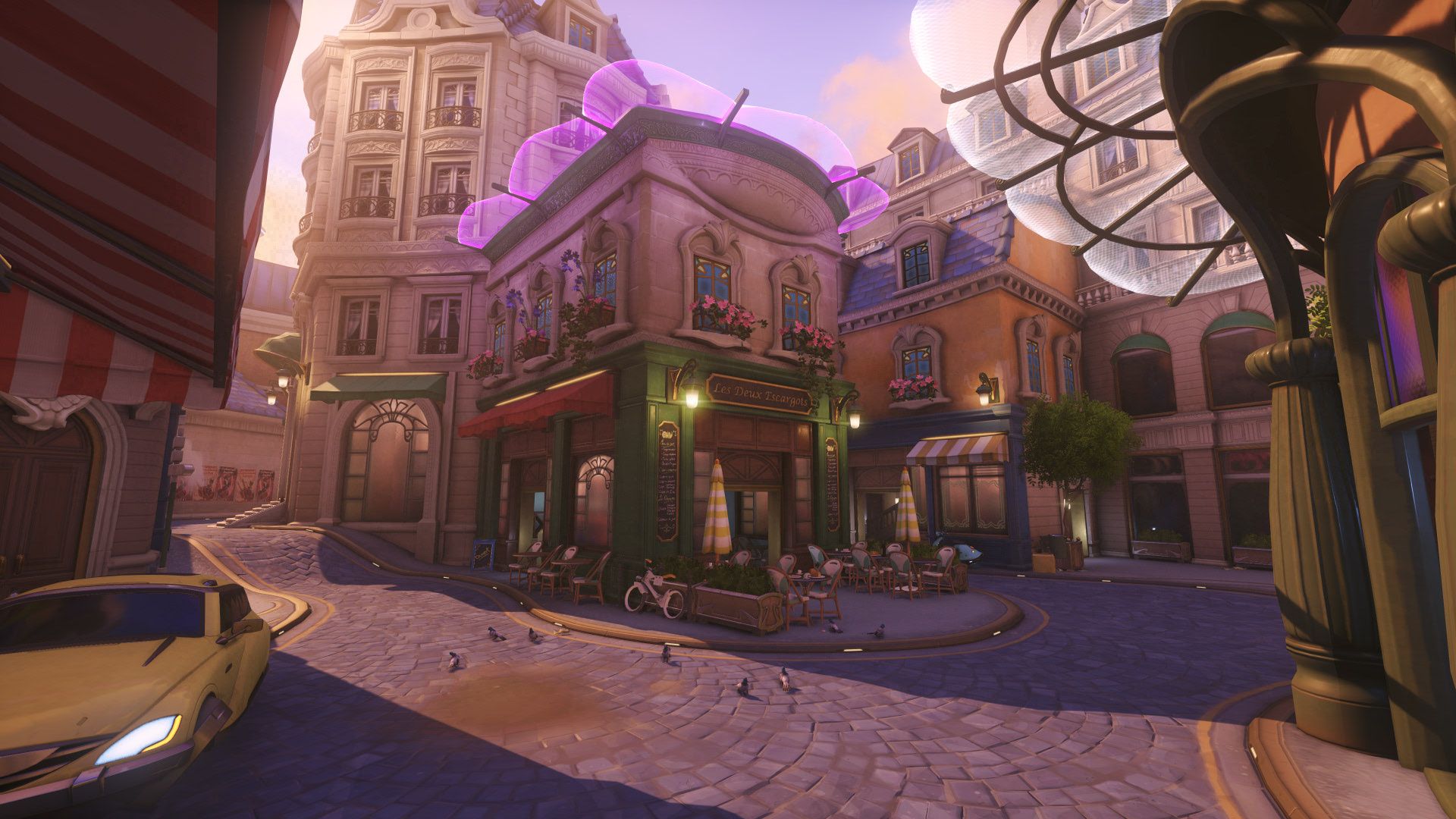 Fancy a trip to Europe? Because Overwatch’s newest map – Paris – is now live on Xbox One, PS4, and PC after a brief stint on the PTR server. It follows the conclusion of Blizzard’s Lunar New Year event and should provide something to play until the next hero is unveiled. Check it out in the trailer below.

Paris is an intriguing Assault map, starting with Cabaret Luna, where an Omnic singer doles out tunes in French. From there, it’s a narrow walk down claustrophobic streets to capture point A. Eventually the fighting will shift to Maison Marat, a large estate with numerous routes to flank from.

The overall structure of the map currently seems to favour defense, due to its narrow corridors. How that will be adjusted in the coming days remains to be seen. Blizzard isn’t averse to revamping its maps, as the remake of Horizon Lunar Colony has proven. So stay tuned for more details in the meantime.