Take a scenic tour through the Venice city and wreck havoc. 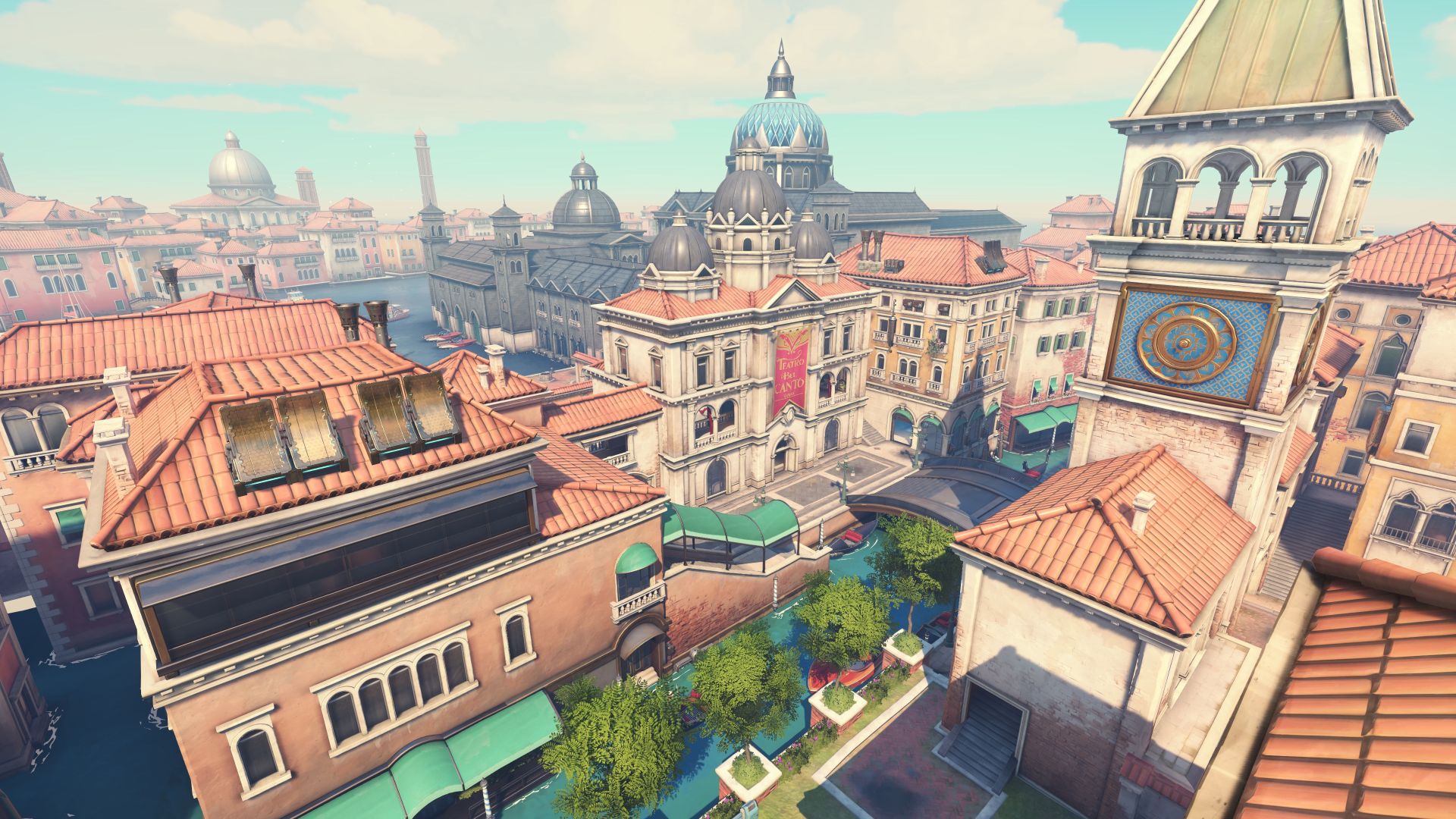 Blizzard Entertainment’s latest patch for Overwatch has brought a new map for Quick play, Arcade and Custom Games. Rialto is an Escort map that will be familiar to fans of Retribution – it’s essentially the same level but set in the day time. This highlights the beautiful vistas and gondolas, which players can ride on for flanking routes. Check it out in the trailer below.

Along with bridges and scenic cafes, there’s the Galleria D’arte Omnica art gallery to traverse through. The map presents a variety of elevations and choke points to benefit numerous heroes. Time will tell however, whether it’s very well balanced. At this point, the reception doesn’t seem as harsh as Blizzard World or Horizon Lunar Colony (which will receive a major rework down the line).

Overwatch Retribution has done incredible well for Activision-Blizzard as a whole – in its Q1 2018 financial report, it revealed that the participation rate higher than any previous event.