As usual, the map won't be in Competitive Play until later. 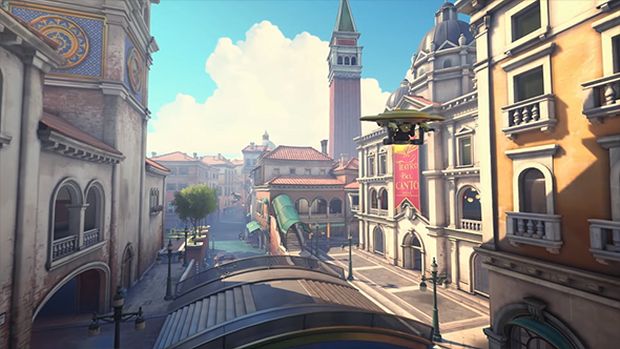 Following the start of Competitive Play Season 10 in Overwatch, which has sent the meta into a tizzy with the addition of Brigitte, Blizzard Entertainment has also confirmed when Rialto will be coming to live servers. You can look forward to playing the Retribution map in Quick Play, Arcade and Custom Game modes on May 3rd.

It won’t be available in Competitive Play until a “future patch” according to Blizzard. This is because it wants players to have some time to learn the map (aside from not wanting PTR players to have an advantage). The interesting part is that maps usually arrive in Quick Play first and then a week later in Competitive.

That doesn’t seem to be the case here but we’ll learn more in the coming week. When will we see Rialto played in Overwatch League? It might not be until Stage 4, which is when Brigitte also joins the fray. Expect some bug fixes and improvements in the meantime.