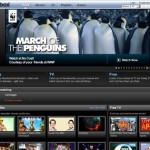 PS3 owners who live in the UK are getting once again another Media feature to the PS3, BlinkBox which is a movie/TV service have designed a special version of their site to fit the PS3, so people livi... Read More 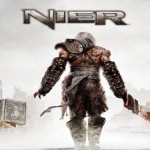 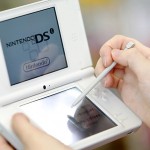 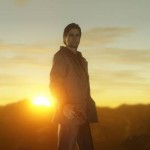 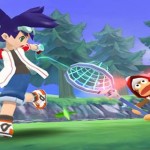 It seems like PlayStation 3 owners will going back to the time of apes since Ape Escape 3 is coming on the PlayStation 3 this fall. According to the game's official twitter page, Ape Club, it was anno... Read More 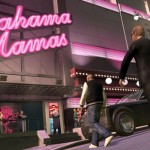 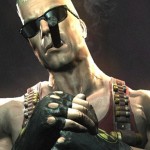 There is evidence to suggest that a re-release of the 2002 classic Duke Nukem: Manhattan Project could be coming soon to the Xbox Live Arcade. A new entry into the ESRB has rated the side scroller ... Read More 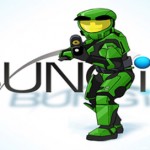 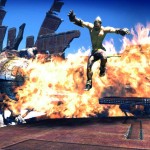 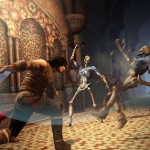 Prince of Persia: The Forgotten Sands gets new video

Prince of Persia: The Forgotten Sands has got a new video. Check it out. Read More 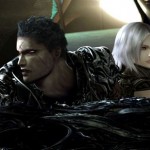 In an interview, Tecmo Koei boss Yoshiki Sugiyama has said that despite his latest game Quantum Theory shares many similarities with the Gears of War franchise, the game will be unique. He said: "If g... Read More 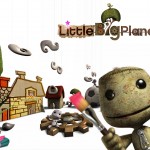 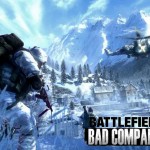 On May 11, the PS3 and Xbox 360 versions of Battlefield Bad Company 2 will be receiving an update that will change many things, here is the list of changes: Increased the base range of all Automat... Read More 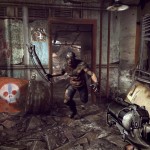 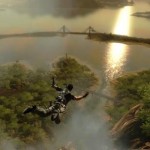 Having just forked out for a brand new game, it’s never too long before the gaming faithful like myself are faced with a dilemma... After handing over our hard-earned cash, should we then spend a sm... Read More 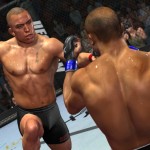 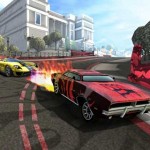 Criterion Games to reveal the new Need for Speed soon