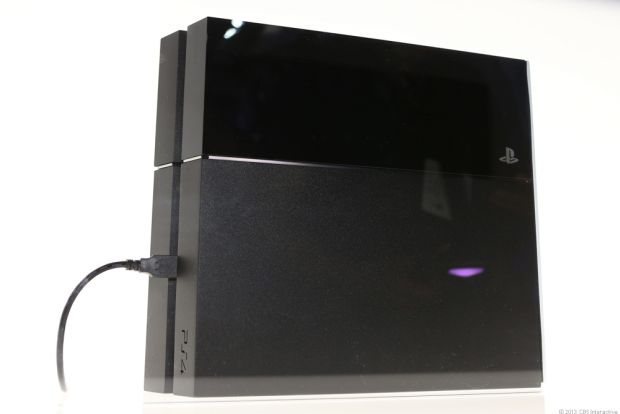 Within a day of the release of the PS4 in North America, Sony Worldwide Studios president for SCE Shuhei Yoshida sat down with Games Industry International in a Q&A session to address the mixed critical reception the console has received, the disappointing reviews for Knack and much more.

On the review scores overall, Yoshida stated that, “Yeah, it’s disappointing to see some of the low scores. I haven’t spent enough time reading reviews, but I would characterize them as mixed. And with this launch there are lots of games coming out, so the media must be very busy going through the games quickly, and especially since the online functionality wasn’t ready until in the last couple days. So we have to look at how much time they spend on what aspect of the games and how that may be contributing to some of the lower scores.

“It’s disappointing but I don’t think it’s worrisome for the launch of the system. I’ve played through all of our games, Killzone, Knack and Resogun, and I totally enjoyed playing through these games. I’m now on my second run of Knack and Resogun at a higher difficulty – these games really grow on you when you play more. I’m very confident that once you purchase these games and play, you’ll be happy that you’ve done so.”

As for Knack – which is taking the brunt of negative reviews thus far – Yoshida denies project lead Mark Cerny, who is also the lead architect of the PS4, being spread too thin to give the game his full attention. “No, I don’t think that’s right. He spent maybe a quarter of his time during the development of Knack and in his position of giving creative direction and overseeing development, it was appropriate…He was in Japan every month for a week, working with the team, so the communication was very good.

“The game wasn’t designed [to meet specific] review scores – I was hoping Knack could score in the mid 70s and last I checked it’s around 59-60, so I’m hoping it goes up. The game uses only three buttons to play, so it’s not the type of game reviewers would score high for the launch of a next-gen system. The game was targeted as what we call a second purchase; you know, people may purchase PS4 for Call of Duty or Assassin’s Creed or Killzone, but if they also buy Knack, this is a game that you can play with your family or your significant other.

“It’s a message that as a platform we are not just trying to cater only to the hardcore, shooter audience – we are looking at all kinds of gamers – but Knack is a great game for core gamers as well because when you up the difficulty level it becomes a really tight, tense action brawler. 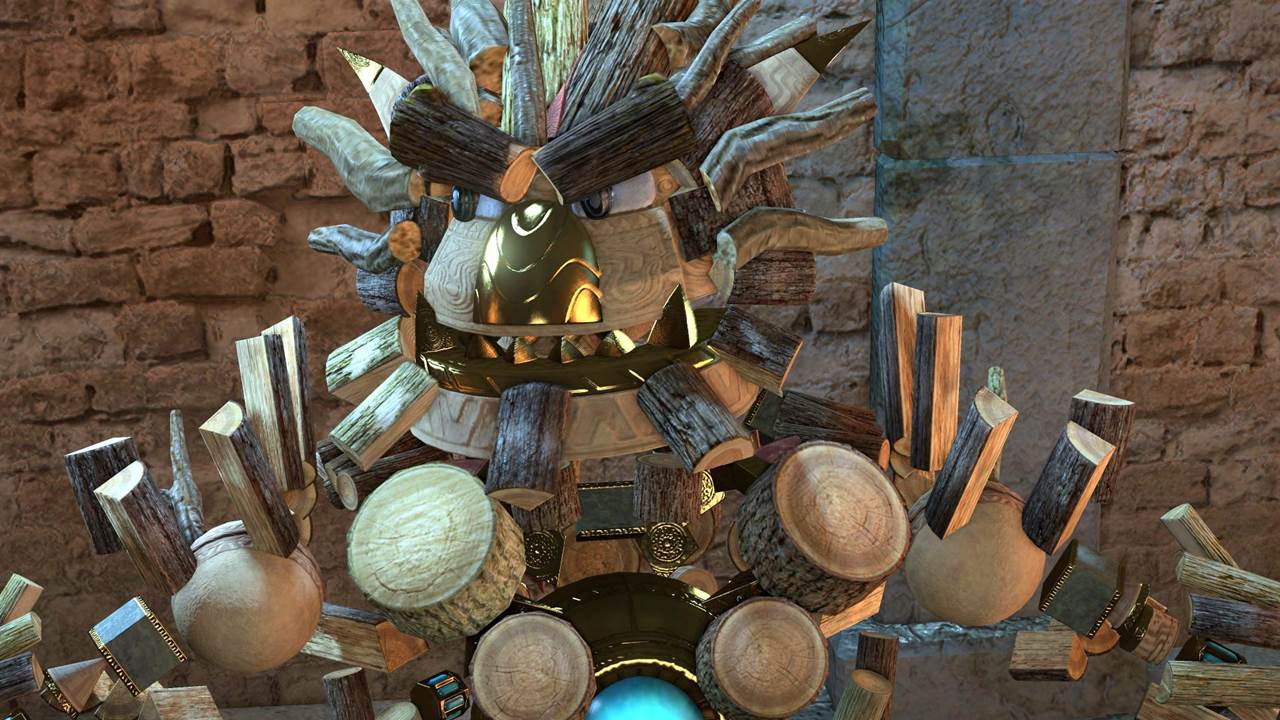 “But the goal was to design it to be played by anyone, even someone who’s never played before. So it wasn’t aimed at high review scores, even though higher would be appreciated! Killzone is different – it’s definitely targeted to the core gaming audience and we’re still waiting on more reviews because some sites are saying they played single player but not enough multiplayer. So I’ll wait with my personal judgment until I read more reviews.”

Yoshida stated that the PS4 marks the beginning of a new generation, with new technologies emerging as we move forward from the PS3.

“The PS4 generation is going to be the transitional generation. In a sense, it’s the completion of the evolution of the strong 3D capable consoles, but at the same time it’s at the maturing phase of our network platform and the beginning of our new service phase, like our cloud gaming that we are preparing to launch next year. And the use of mobile devices is part of our ecosystem.

“So all that considered, and the difficulty we had at the launch of the PS3, and very strong competition especially in North America, that made us really revisit everything we’ve been doing and redefine the company, almost like we’re re-entering this industry. Even across our teams, I think you now get more consistent messages [about PlayStation] compared to past generations, because we talk a lot more and get a lot of input [from all the teams] on different decisions.”

You can head here to read all the reviews for the PS4’s hardware and launch games. The console releases on November 15th in North America and November 29th in Europe.