Get your skepticism hat on. 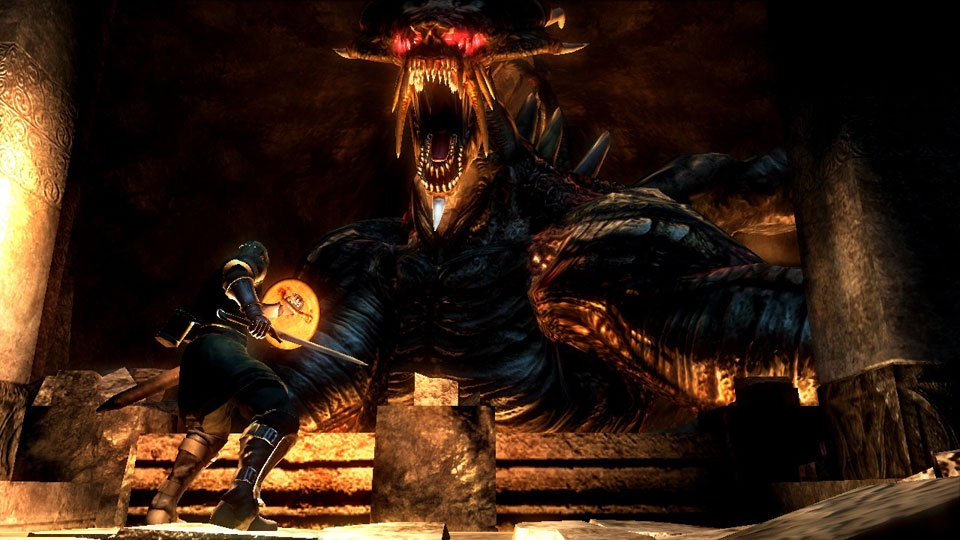 A NeoGAF member who previously (and correctly) stated that Evolution Studios’ DriveClub would be delayed for PS4, is now stating that it’s possible that Demon’s Souls 2 will be revealed at today’s launch event for the console. Take this with a strong grain of salt more than usual, because the man admits that this is old information.

“It’s been months and at that point I had no idea what the ‘launch event’ even was. But at that time I was told ‘They are thinking about showing the Demon’s Souls spiritual successor’ there. Now many people here have been calling it Demon’s Souls 2… it might be. I’m just passing on what was said. Also, at that point there were arguments about whether it was going to be shown at Gamescom or TGS and then someone decided it would be shown at this.”

Of course, he himself has doubts whether this will be the actual reveal. “Months have passed. They may have chosen a different game. I have no clue. I’m just sharing what I’ve been told, WHICH IS OLD Info, so don’t kill the messenger if i’m wrong. There’s things I’m certain about. This isn’t one of them.”

Nonetheless, what if it really is Demon’s Souls 2? It could possibly be something else. Heck, maybe more it’s more information on Deep Down, which some one might have called the spiritual successor to Demon’s Souls in passing, or an announcement of Dark Souls 2, whose predecessor is the actual spiritual successor, for the PS4. We’ll find out tonight.