343 Industries is looking to address cheating issues with the upcoming patch. It also has plans to share a roadmap for the future.

Microsoft's new-gen consoles enjoyed their best ever sales month in the UK, topping what was achieved even when they launched in November 2020. 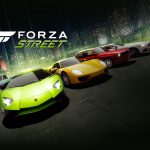 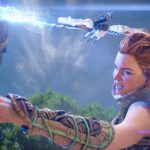