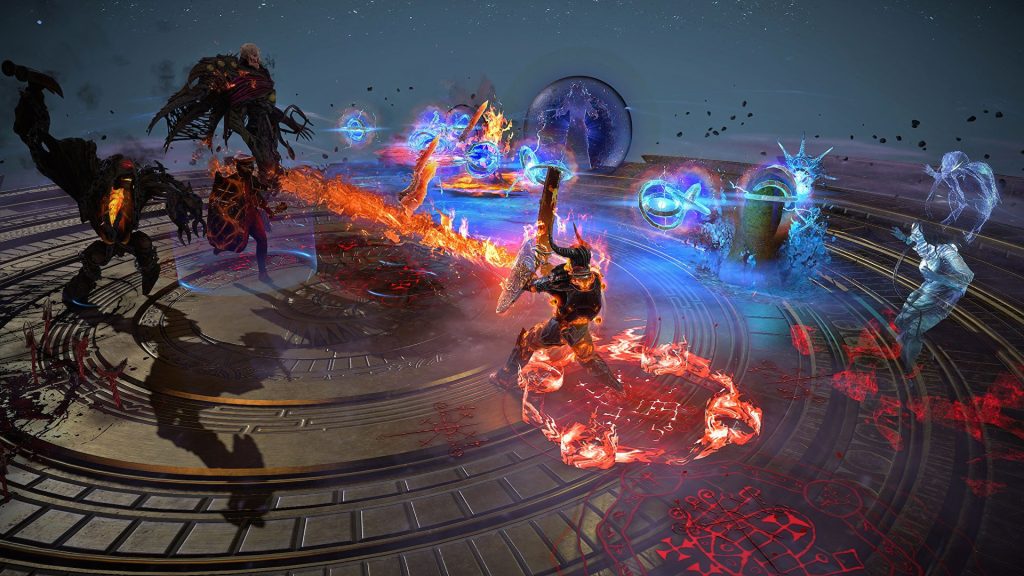 Grinding Gear Games’ Path of Exile is currently in the middle of Sentinel League, which is planned to close on August 9th (PDT). In a new forum post, the developer confirmed that the 3.19 expansion is targeting August 12th (PDT). Details will be revealed one week before the expansion’s release.

However, it also noted that the above-mentioned dates could change if development issues arise. This would result in a one-week setback at best. As for what Patch 3.19 will offer, players can look forward to “further improvements” for the endgame.

A new Challenge League and lots of “other content” along with balance changes are also coming. Given how Sentinel League was lacking in any balance changes, it’s nice to hear that the 3.19 expansion’s scope is bigger. We’ll have to wait for more details so stay tuned.

Path of Exile is currently free-to-play on PC, Xbox One and PS4. A mobile version is also in development along with Path of Exile 2, which is essentially a brand new campaign.