Studio director Chris Wilson says the expansion is “the next generation of action-RPGs.” 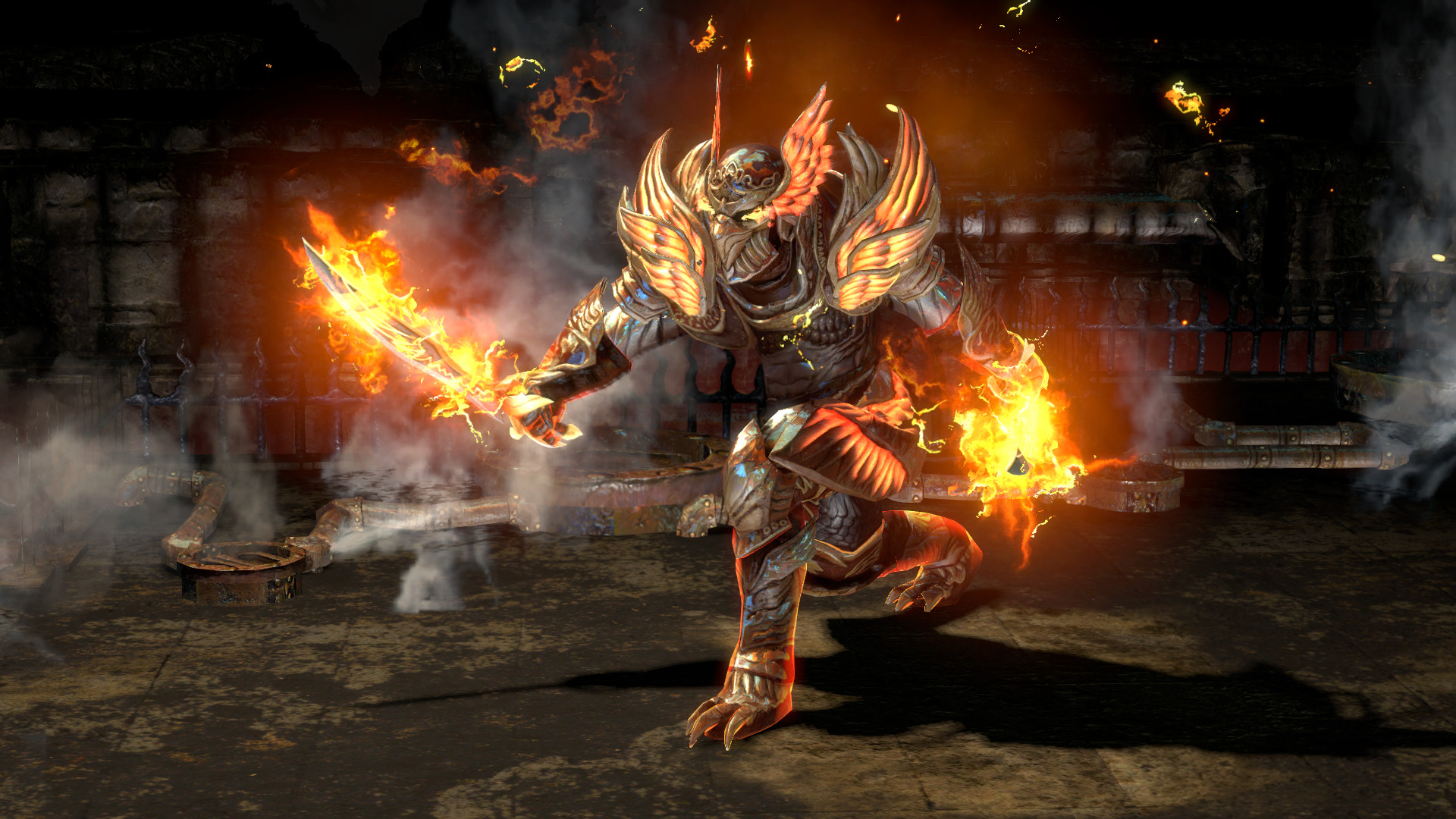 In the midst of troubles with Synthesis, Grinding Gear Games has showcased the next big league coming to Path of Exile with Legion. The response seems to be better, but behind the scenes, the development team is working hard on the 4.0.0 mega update. According to studio director Chris Wilson, it will be large enough take on Blizzard’s Diablo 4.

Speaking to PCGamesN, Wilson said, “That 4.0.0 expansion is going to take on Diablo 4, as far as we’re concerned. It’s the next generation of action-RPGs and represents a really big upgrade to Path of Exile.” The mega expansion will be teased at Exilecon in November with a very early build, but is still roughly “a year and a half away.” We’ll also hear about the 3.9.0 expansion that’s releasing in December.

Blizzard Entertainment hasn’t even confirmed if Diablo 4 exists, much less announced when it’s going to release, though there have certainly been plenty of reports about the game’s ongoing development. The company announced the controversial Diablo Immortal at BlizzCon last year, but has yet to offer an update on when that’s releasing. Regardless, Grinding Gear Games isn’t taking things easy, so it should be interesting to see which title comes out on top in the coming years.