Path of Exile: Delirium is Now Available for PC 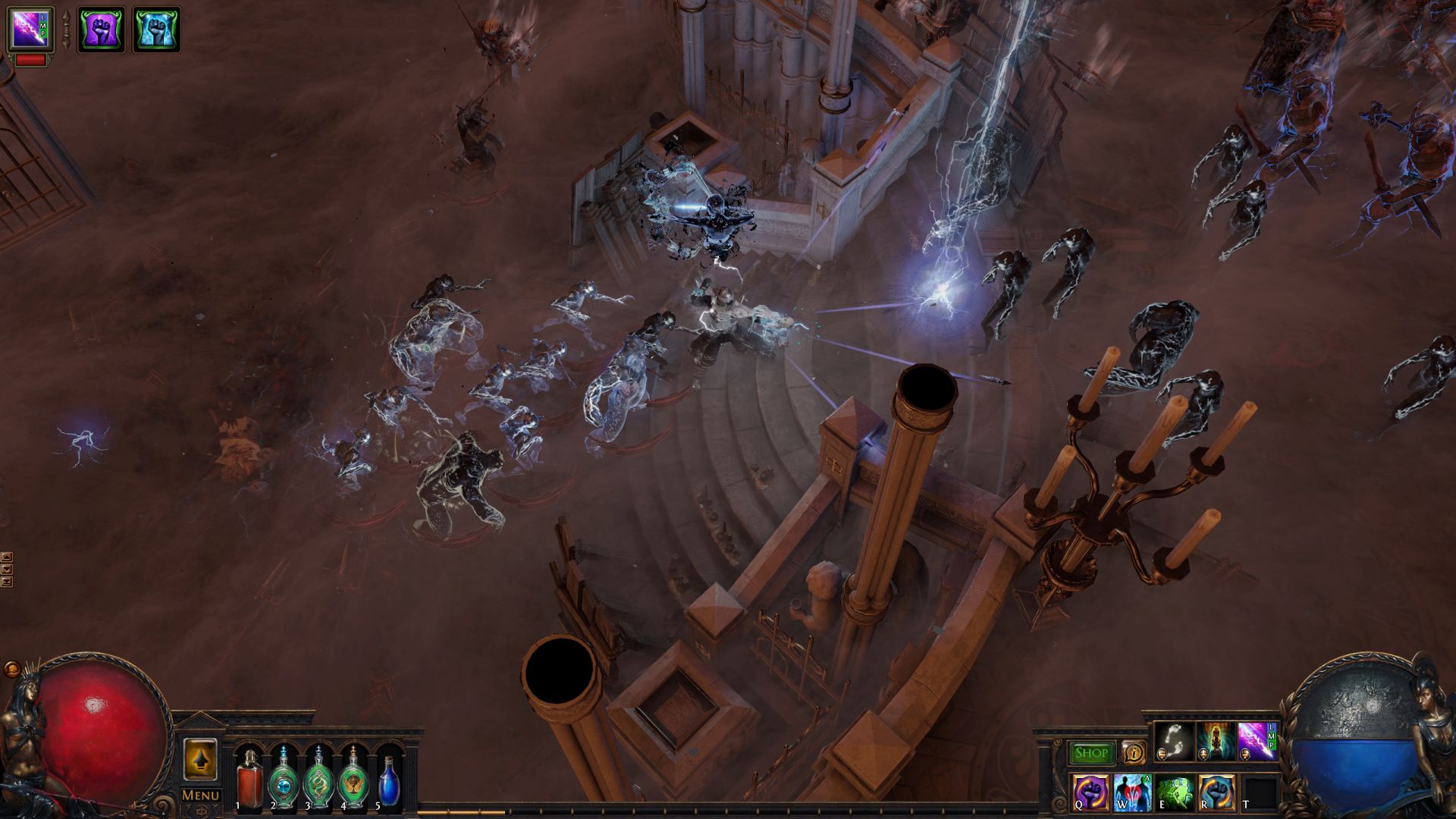 Along with new Unique items and Skills, Delirium also introduces the new Cluster Jewel system. This can be bolted onto the player’s Passive Skill tree and unlock new Passive Skill points. Larger Cluster Jewels can even unlock new Notables that can provide massive boosts in power. You’ll have to spend Passive Points to use them though so keep that in mind.

Path of Exile’s Delirium League is currently available for PC players. It will launch next week for Xbox One and PS4. In the meantime, the development team is working on Path of Exile 2 which adds a new seven act campaign, 19 new Ascendancy classes and a whole bunch of other gameplay revamps. It’s currently planned for a late 2020 beta release.