Grinding Gear Games answers some frequently asked questions about the next league. 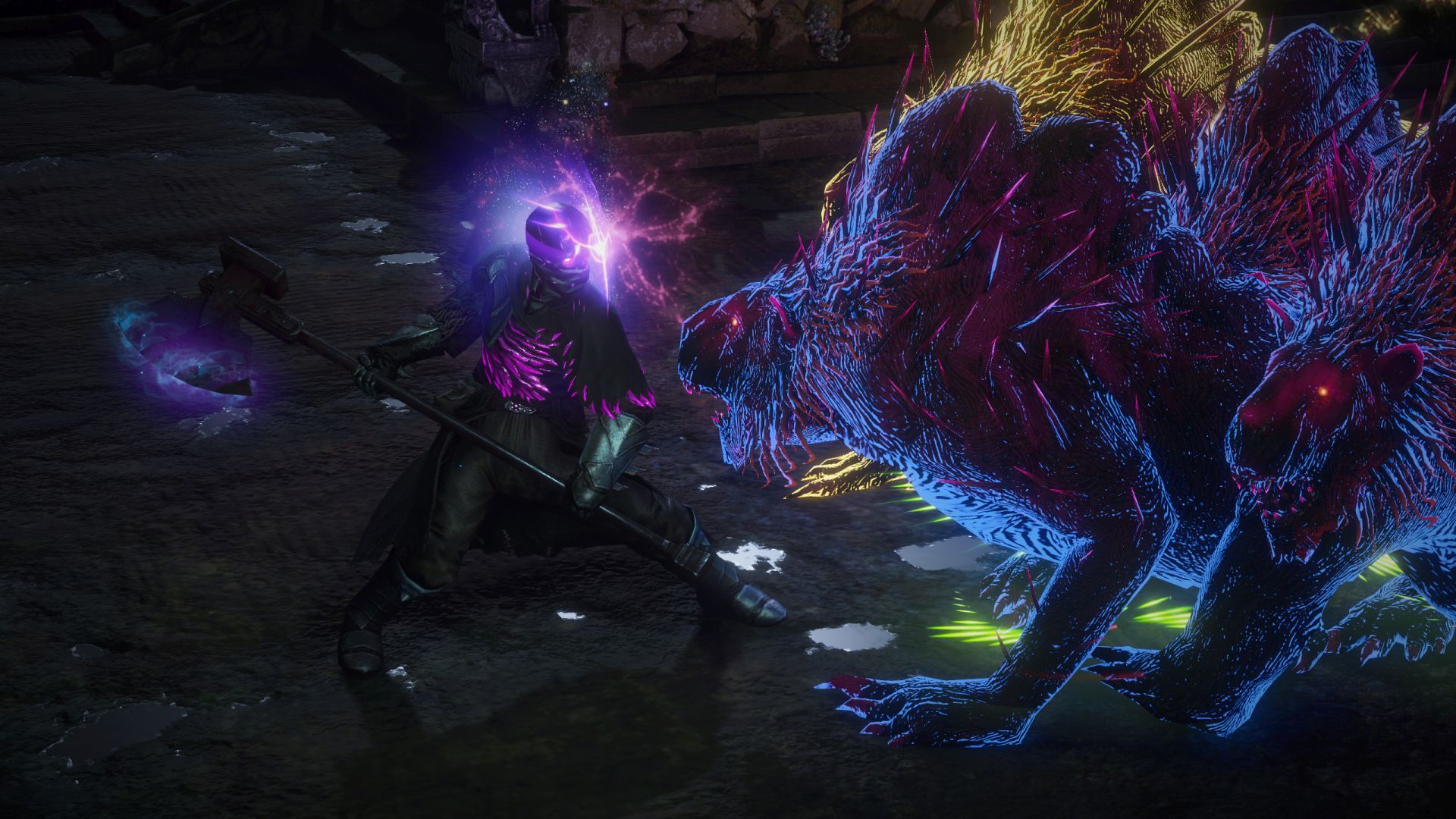 Path of Exile has always been notorious for its complex end-game and outlandish challenge leagues. However, the recently revealed Harvest League is probably the most out-of-left-field yet, as players collect seeds in different levels, plant them and harvest the enemies that emerge. To alleviate some doubts, the development team put together an FAQ.

First off, the types of monsters that will spawn depends on the seed’s properties. Lifeforce, in addition to crafting, can cultivate higher seed tiers in the Sacred Grove. Seeds will also stack in your inventory, which means you can collect a large amount and then visit the Grove to cultivate them. They won’t disappear and can even be traded to others.

What determines the growth cycles for seeds? Opening a seed cache aka picking up seeds while playing will count as one growth cycle and doesn’t depend on actual time passed. You don’t even have to harvest them within a certain period – they’ll simply remain in place. It’s worth checking out the FAQ for even more details on the league’s mechanics.

Path of Exile’s Harvest League drops on June 19th for PC. It will arrive a week later for PS4 and Xbox One.