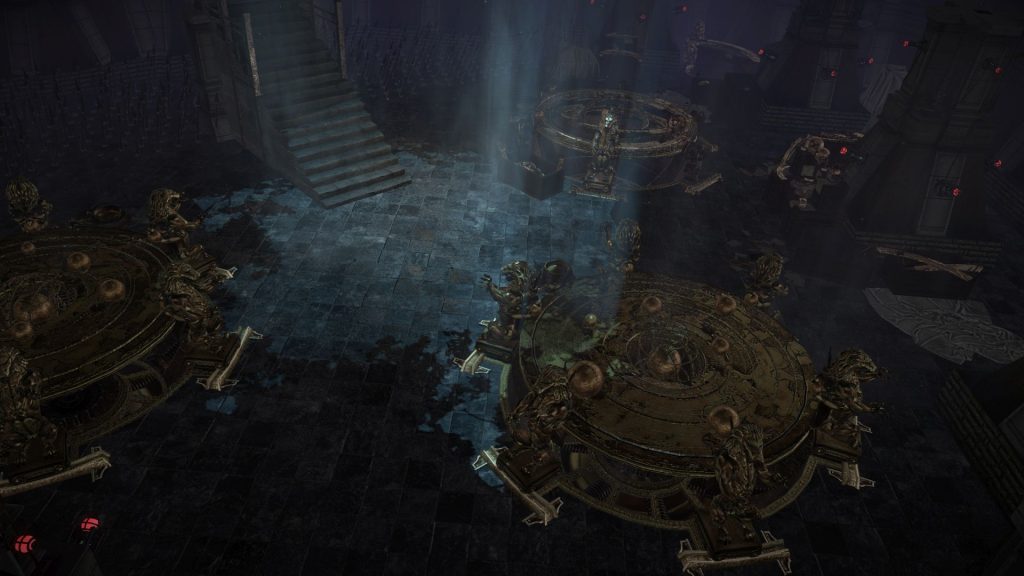 On February 4th, Grinding Gear Games’ long-awaited end-game expansion for Path of Exile, Siege of the Atlas, finally went live. It was a relatively smooth launch that had no major issues and due to the positive reception of the new mechanics, the free-to-play title has set a new peak concurrent player record. According to the developer, it hit a peak of 270,260 concurrent players on PC.

Of course, this isn’t the end. “We are closely monitoring feedback and reports and will keep you updated this week as we start to formulate lists of coming improvements,” the developer said. Stay tuned for more details on that front in the coming days.

Path of Exile: Siege of the Atlas revamps the Atlas of Worlds endgame, removing the region system and providing a much clearer path of progression. It also features new Eldritch Horror bosses, new item influences and a massive passive tree for the Atlas to allow players to fully customize their experience. Archnemesis League also launched alongside it and allows players to fight a series of bosses in a single with each becoming tougher as one adds more modifiers. For more details, head here.