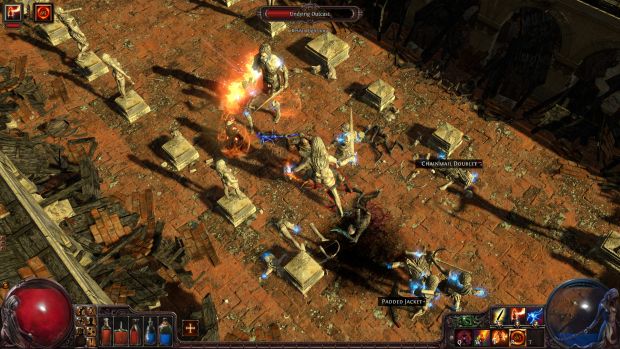 Grinding Gear Games’ isometric action RPG Path of Exile continues running strong with the developer having announced that the game’s second major expansion, Forsaken Masters, has resulted in a significant uptake in registrations, specifically thanks to its official release in Taiwan. Not only have there been 1 million account registrations from Taiwan within a month of Path of Exile’s release but the game is now celebrating 7 million account registrations worldwide.

On the one hand, it doesn’t feel as significant as Diablo 3 – Path of Exile’s key competition – which has shipped 20 million units across all consoles since its release. However, when you consider that Path of Exile is free to play and periodically updated with new content, 7 million registered users is no small number. The game also had a record-breaking 154,000 simultaneous online players in the past month, providing that there’s plenty of life in the community one year down the line.

Have you played Path of Exile? Let us know your thoughts about it in the comments.