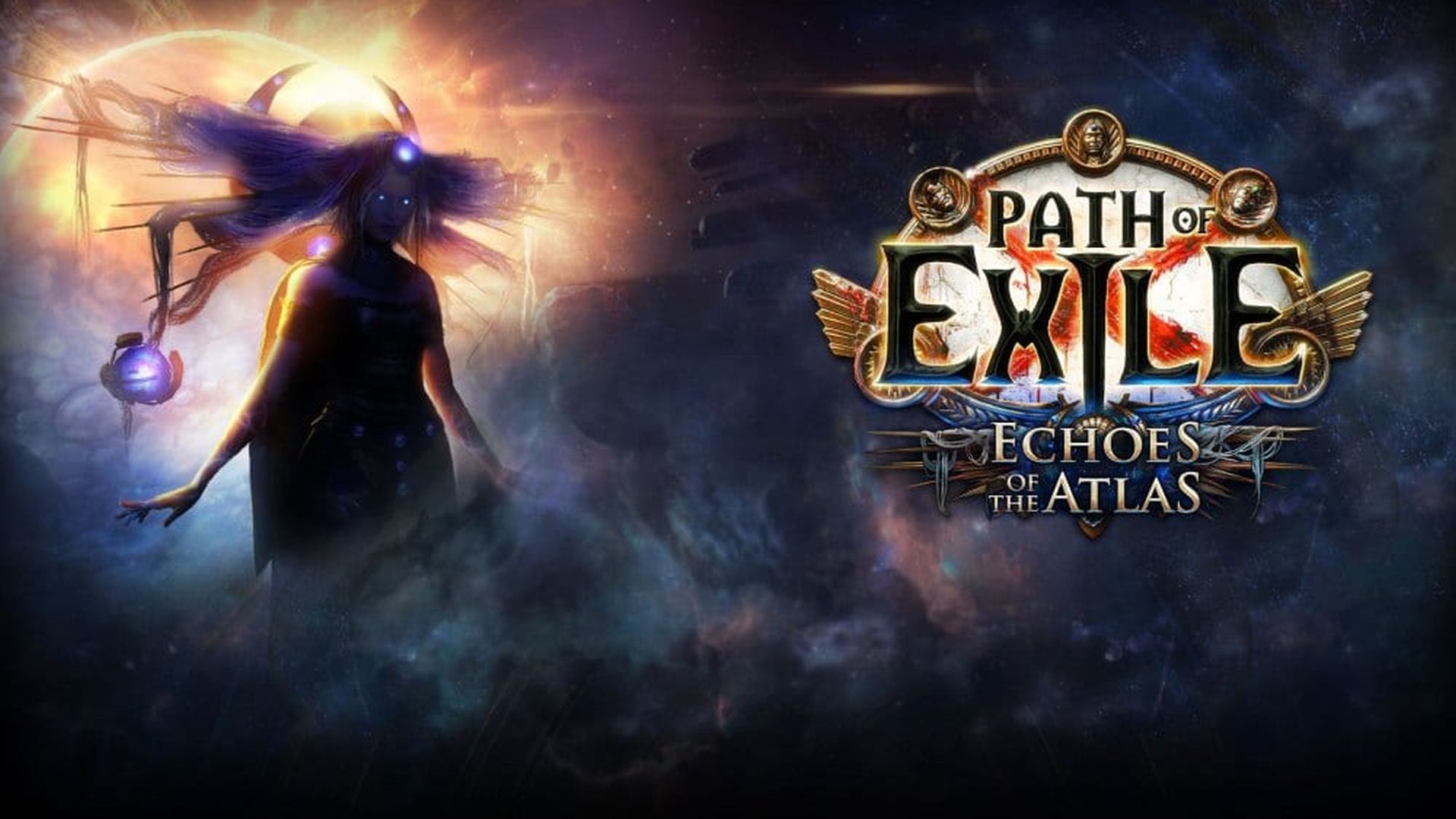 Even with delays to Path of Exile 2 and issues with the previous Heist League, Grinding Gear Games’ Path of Exile is still able to draw in fans. Following the release of the new Echoes of the Atlas expansion and Ritual League, the free to play action RPG set a new player peak. As per SteamDB, 157,103 players logged concurrently on January 15th.

This is only for Steam though so the actual number could be higher if the developer’s standalone client is accounted for. Echoes of the Atlas heavily revamps the end-game, adding a new entity called The Maven who organizes multi-boss fights. Besting these bosses allows for investing points into passive trees for each Atlas region for greater bonuses.

Ritual League, meanwhile, allows players to kill enemies and earn “tribute” for high-end loot. If certain loot is out of your tribute budget, then it’s possible to defer it for later, thus allowing players to somewhat control the loot they earn. The expansion and Challenge League are currently available for PC with Xbox One and PS4 getting it on January 20th.