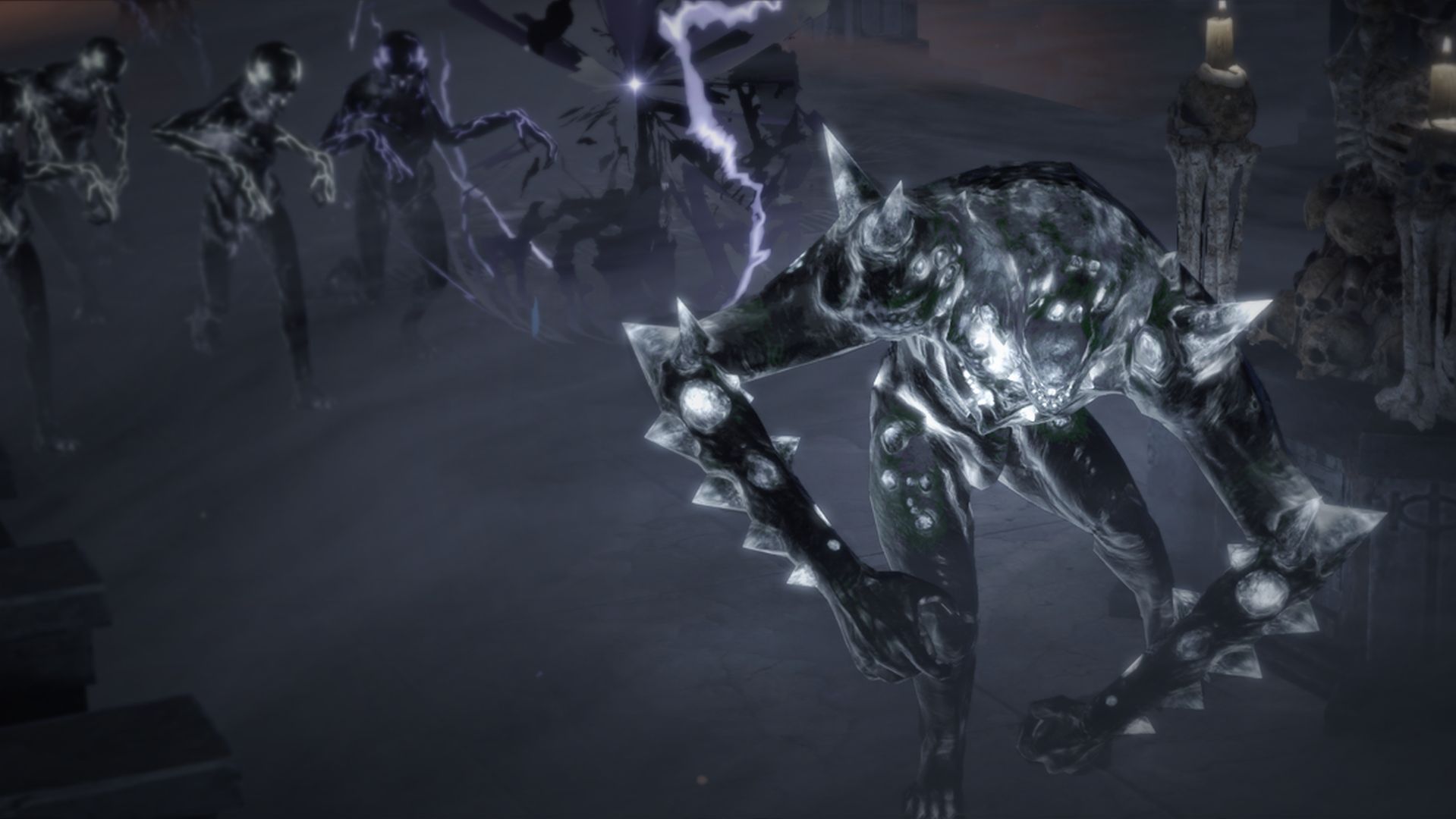 A new patch will be going live for Grinding Gear Games’ Path of Exile this week (perhaps even tomorrow). Patch 3.10.1D will provide a number of changes, bug fixes and improvements though it won’t be that sizable. Perhaps one of the best things about it are the performance improvements.

With the start of Delirium League, performance in the action RPG has been fairly poor. This patch will help address this by improving the performance of several ground effects, pre-loading more common assets and much more. Ideally, this should lead to better performance across the board instead of just Delirium players but time will tell.

The update also makes a few changes to Sirus, Awakener of Worlds who is the final boss in the Conquerors of the Atlas end-game. First, he’ll be “more aware” of Deatomisation Storms and not cast Meteor or Corridor skills when near one. Also, players will only be teleported into the Meteor Maze if there’s at least one near him. Check out the full patch notes here for more details.