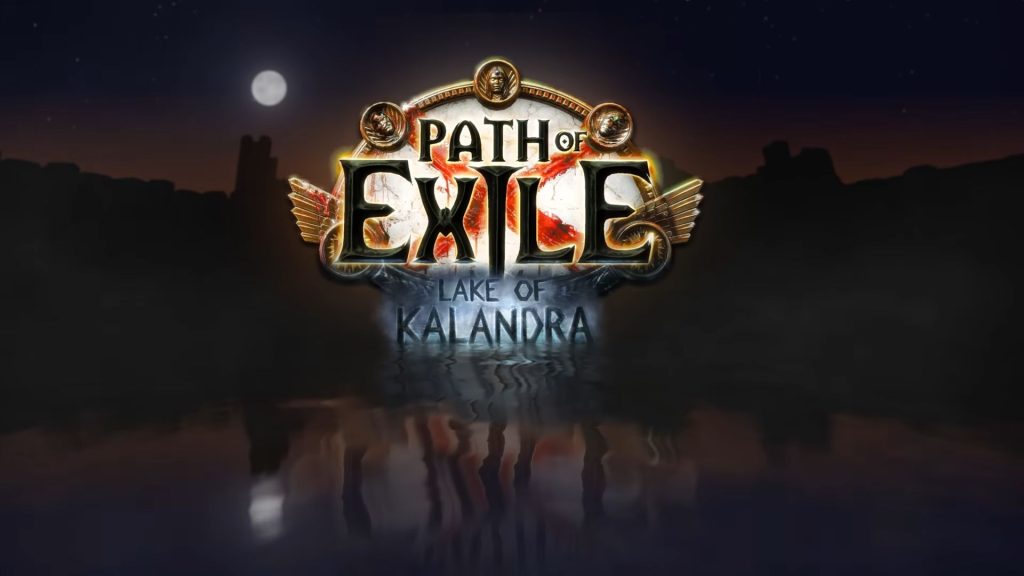 Grinding Gear Games has confirmed the name of Path of Exile’s next expansion – Lake of Kalandra. The teaser trailer didn’t offer much more by way of details but a proper reveal is coming on August 11th at 1 PM PDT on the game’s Twitch channel.

In addition to discussing the expansion’s new content, the new Challenge League will also be detailed. The developer also promises a “small additional announcement” to kick off the livestream. Afterwards, managing director Chris Wilson will answer questions in a live Q&A with ZiggyD.

Considering how valuable the Mirror of Kalandra has been for years, it’s interesting to see Grinding Gear Games finally provide more lore on Kalandra herself. Whether this turns out to be the “boat league” as many have speculated remains to be seen. Players can also expect “further improvements” to the Atlas endgame along with balance changes and other content.

Path of Exile: Lake of Kalandra goes live for free on August 19th on PC and on August 24th for Xbox and PlayStation.