Payday 3 is the Same Game on Consoles and PC

The long-awaited shooter releases this year for PlayStation, Xbox, and PC. Details on the release date and other features are coming later. 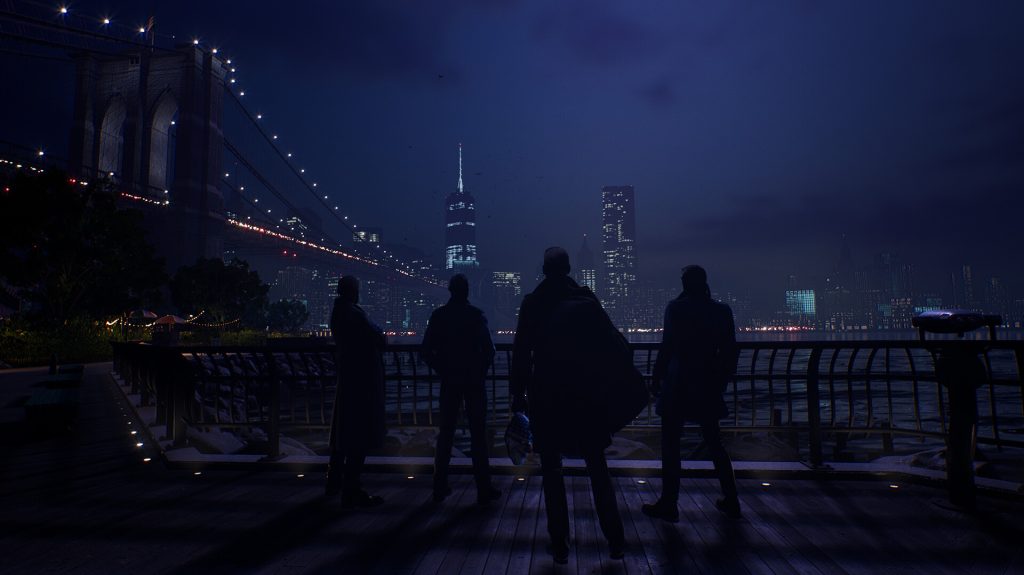 Starbreeze’s Payday 3 is seemingly on track for release this year, with a recent teaser trailer reiterating the same. A recent FAQ on Steam also said that 2023 is the target release window and that an exact date will be revealed later.

Perhaps more importantly, Starbreeze confirmed that Payday 3 would be the same game on consoles and PC. “Now that we’re developing the game in the Unreal Engine, we can ensure that the PC and console versions are the same game and not separate games.”

It’s good news for console fans, especially given how support was dropped for Payday 2 on Xbox 360 and PS3 back in the day. The Nintendo Switch version also faced backlash for launching with content up to mid-2017 and not seeing further updates. This isn’t necessarily a guarantee that all versions of Payday 3 will be upgraded concurrently, but there is hope.

The price isn’t confirmed, and more details are yet to be revealed regarding upcoming features, locations and characters. It’s confirmed that the sequel takes place in New York City and that the original gang of Dallas, Chains, Hoxton and Wolf will return.

Payday 3 is coming to PlayStation, Xbox, and PC. As for whether it will be current-gen only or support previous-gen consoles, stay tuned for more details in the coming months.