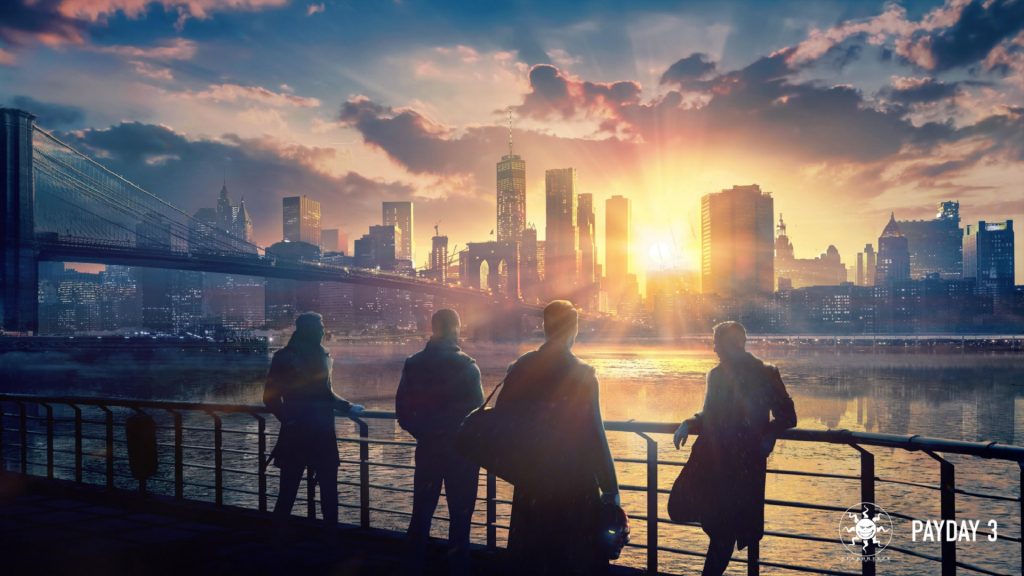 We’ve known that Payday 3 is in development for a while, and we also know that it’ll be a while longer before the game is actually out. Even so, Starbreeze recently shared some new details on the upcoming co-op shooter, courtesy of game director Erik Wonnevi during a recent livestream celebrating Payday’s 10th anniversary (via Eurogamer).

Wonnevi revealed that Payday 3 will be set in New York, and described the world as “a living, enormous representation of the city.” The game will be set several year after Payday 2, and the original gang from the first game – Dallas, Hoxton, Chains, and Wolf – will step back into the limelight, who will be forced back into a life of crime for reasons that weren’t revealed.

Meanwhile, Wonnevi also said that Payday 3’s world has “transitioned into the digital age”, and that software giants, crypto currencies, mass surveillance, and the dark web will all be playing a role in the game’s story, impacting everything from new gadgets in the game to challenges and opportunities.

New artwork for Payday 3 has also been revealed. It’s not gameplay, but at least it’s something- check it out below.

Payday 3 is currently targeting a 2023 launch, and will be published by Prime Matter, Koch Media’s newest publishing label. 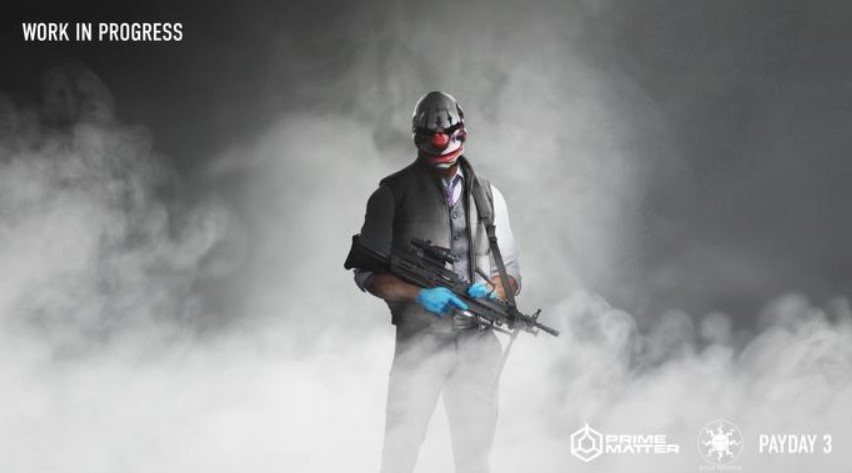 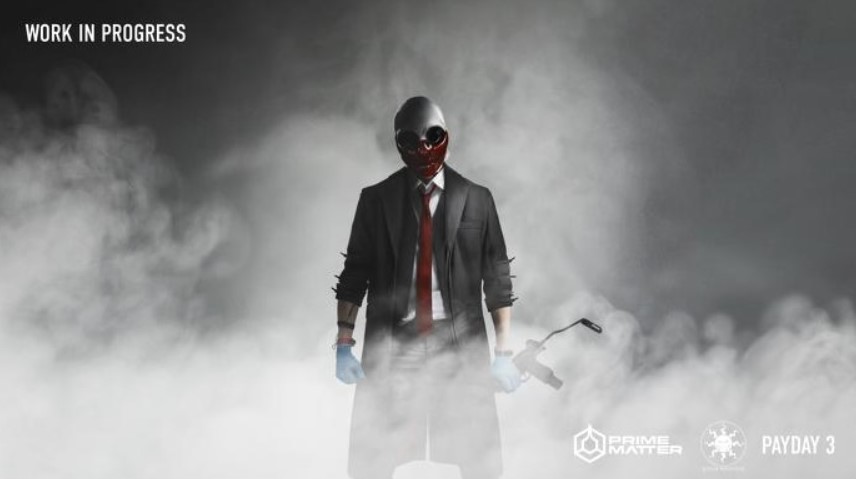 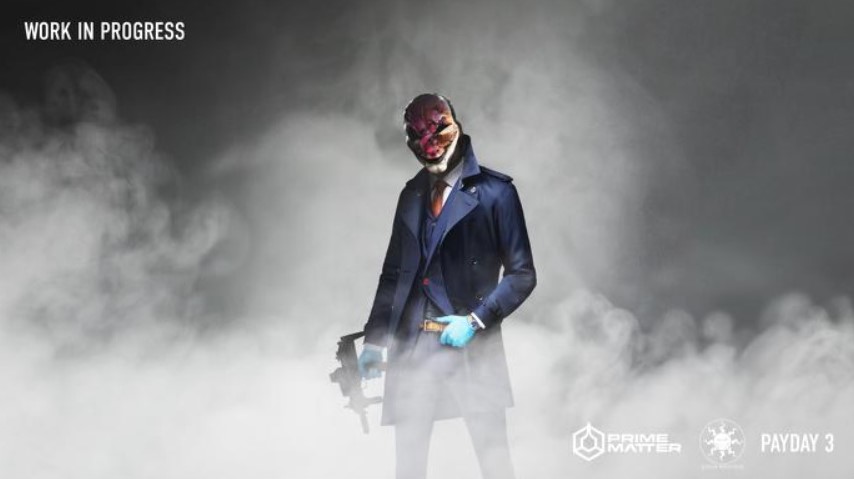 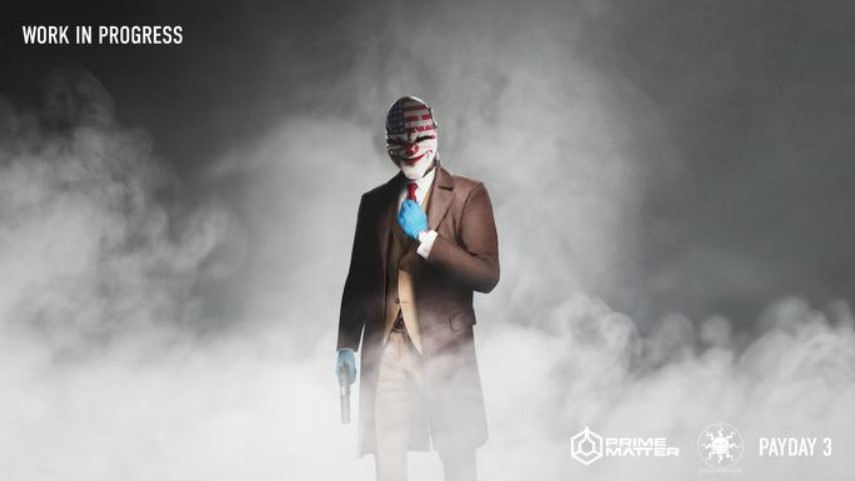 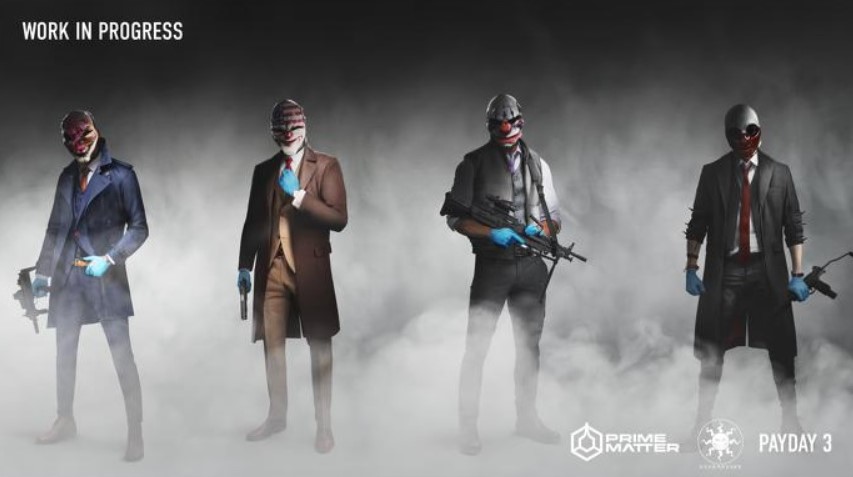