Pentiment is Out Now on PC, Xbox One, and Xbox Series X/S, Also Available on PC and Xbox Game Pass 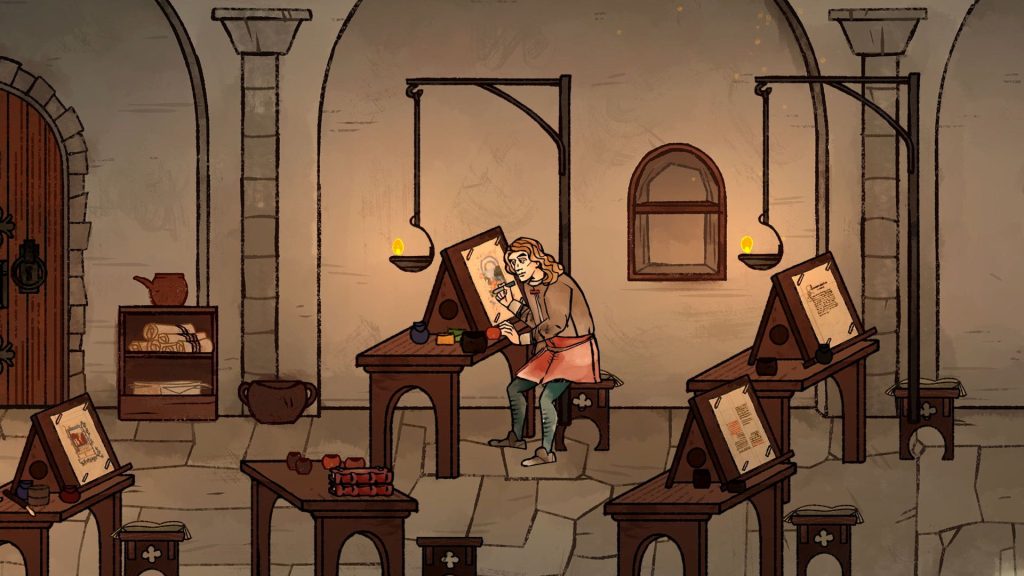 Obsidian’s newest game, Pentiment, is out now on PC, Xbox One and Xbox Series X/S. Celebrating the release of Pentiment, Obsidian has also released a launch trailer for the game. Check it out below.

Taking place in 16th century Bavaria, Pentiment puts players into the shoes of artist Andreas Maler as the world around him is deep in the midst of social unrest. The is set to be so steeped in real-world history that director Josh Sawyer even released a recommended reading list for players to get ready for Pentiment.

Throughout the game, players will make several choices that shape the narrative, such as making decisions around various economic, social, and academic backgrounds.

Pentiment‘s art style is based from old art seen in illuminated manuscripts and woodcuts from a time when Europe was on the cusp of entering into the Renaissance period.

Alongside being available to purchase, Pentiment is also available on PC and Xbox Game Pass.