Posted By Rashid Sayed | On 24th, Feb. 2012 Under News | Follow This Author @GamingBoltTweet 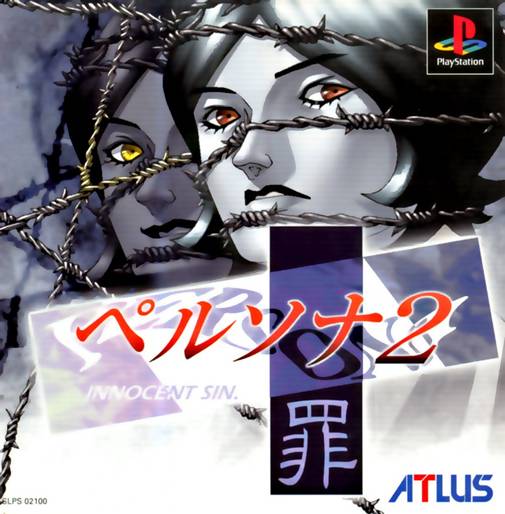 Ghostlight have announced that Persona 2: Innocent Sin will be released in Australia on the 29th February price at $54.95 joining  Legend of Heroes: Trails in the Sky, which is also priced at $54.95 on the Australian store. Ghostlight will also be providing both of these games as part of a bundle consisting of Persona 2: Innocent Sin and Legend of Heroes: Trails in the Sky to be released in the coming weeks.

Persona 2: Innocent Sin will also be made available as part of a bundle with Persona 3 Portable which will go on sale on the 29th February for $79.95