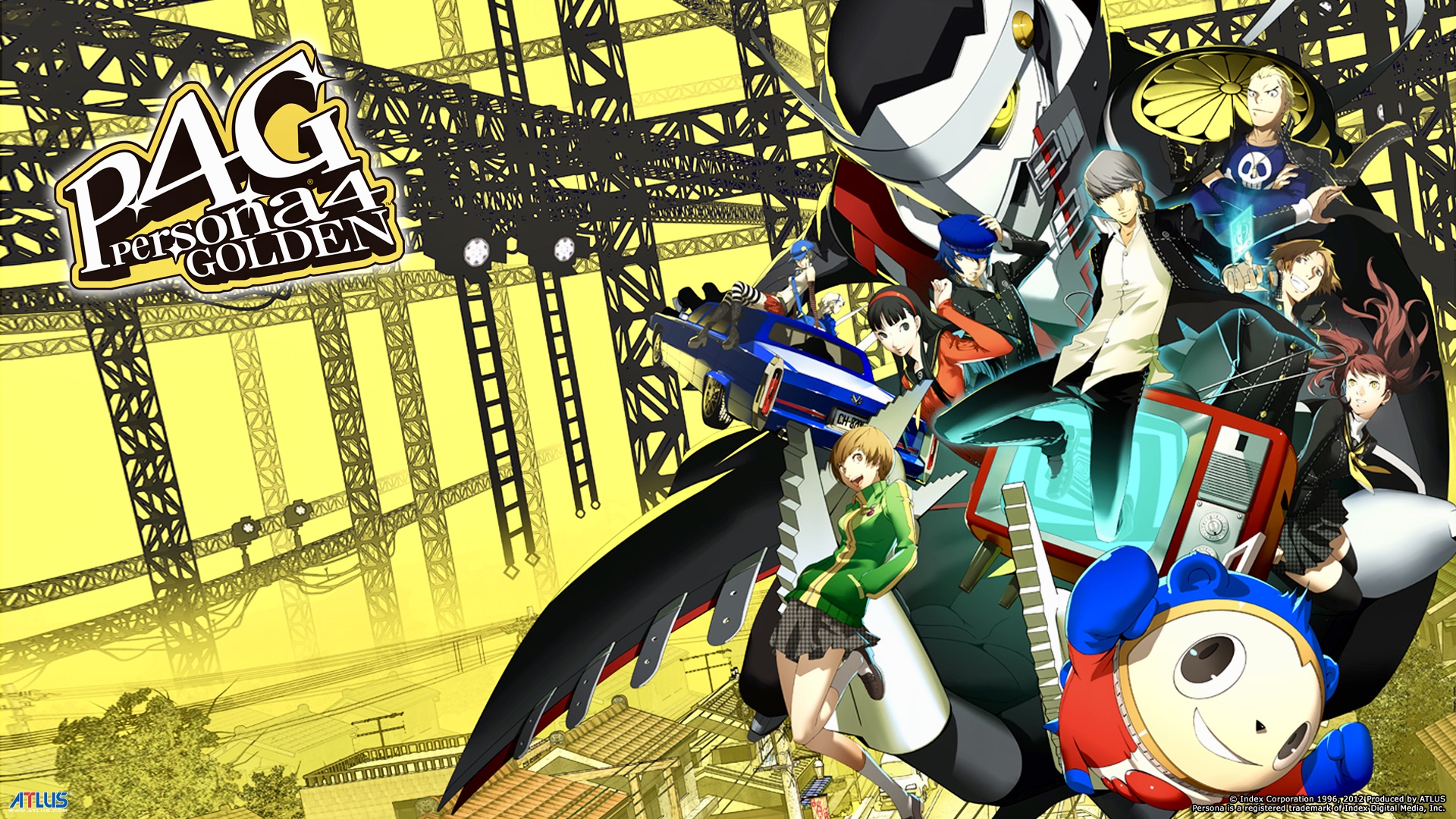 Persona 3 and Persona 4 are widely considered to be among the greatest RPGs ever made. This in spite of the fact that both games seemed to deliberately sabotage themselves with their release platforms—Persona 3 was a PS2 game in 2007 (after the PS3 had already launched), with a PSP port in 2009, while Persona 4 was a PS2 game in 2008, with a PS Vita exclusive remaster Persona 4 Golden, which never got ported to any other system.

So a lot of people, including the millions of new fans who came on board with Persona 5, have not actually played the older games in the series. One way to get them to play them would be to simply bring these games to modern platforms. While full remakes would be appreciated, even straight ports will work. And it looks like Atlus is indeed looking into doing just that.

In an interview with GNN Gamer, translated by Persona Central, Naoto Hiraoka, the head of Atlus’ console division, and also the executive producer of Persona 5, said that this is something Atlus is looking into.

“Although we can’t specifically tell you anything at the moment, we have always received a lot of suggestions from the players. We have received and understood the voices of the players, and if there is an opportunity, we will actively discuss it,” Hiraoka said.

To be fair, this is something we know Atlus is considering, based on the surveys it has put out recently. Personally, I would love for modern releases of these classic games, and I really, sincerely hope they happen—but for now, obviously, we don’t have anything to go by. All we can do is wonder exactly what in the world Persona 5 S is.