At this point people are just trying to will it into happening, aren’t they? 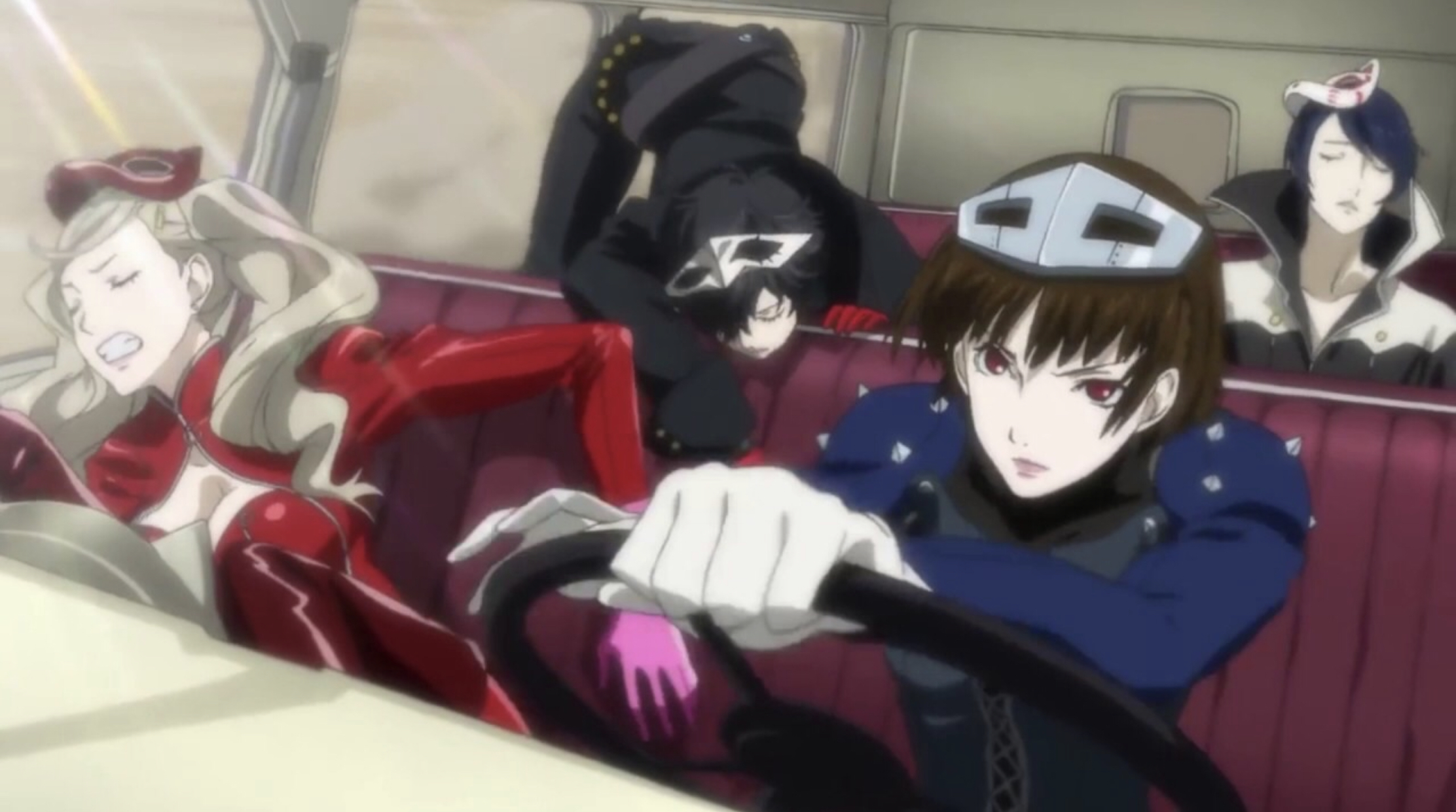 Rumors of Persona 5 coming to the Nintendo Switch are so prevalent at this point in time that there are only two possibilities – either it is actually happening, or the world is collectively trying to will it into happening by not shutting up about it.

After Persona 5R’s announcement failed to mention the Switch at all, expectations were that a Switch version would be announced either in March, where Atlus has a broadcast of the Persona 5 anime planned, and they promised more Persona 5R information for, or April, during the next Persona concert. And it seems like that may be happening, because another alleged insider is saying Persona 5 is coming to the Nintendo Switch.

Mr. Ohya previously leaked Persona 5R before it happened; now, he has taken to Twitter to talk about Persona 5 coming to the Nintendo Switch as Persona 5S (it seems like Atlus is following the Dragon Quest naming scheme here). Mr. Ohya says this game will launch in Fall 2019, alongside a version for PS4 (presumably Persona 5R), and that it will be revealed before May—presumably during one of the two events previously spoken of in this article.

We’ll know how much veracity there is to these claims soon enough, but given just how much smoke there is, there has to be some fire too.

Before May, you’ll have your info.