Persona 5 Royal is promising to add a good deal to the already hefty experience that Persona 5 was. From a new playable character to new additions to the game’s mechanics, the re-release is looking substantial overall, even more so than previous games. Today we got a look at another new mechanic, and Atlus are calling it Showtime.

We’ve been detailing some of these newer abilities of old cast members. The Showtime feature is what allows you to use these powerful co-op attacks for extra damage. It, coupled with the upgraded Baton Touch (that you improve by playing darts, a new minigame in Royal), means your team can create some real damage to foes. Along with the trailer, Atlus also released a host of screenshots highlighting in-game footage and the new area and activities (thanks to Twininfinite for the translations).

Persona 5 Royal will release only on PlayStation 4 on October 31st in Japan, with a western release following in 2020. 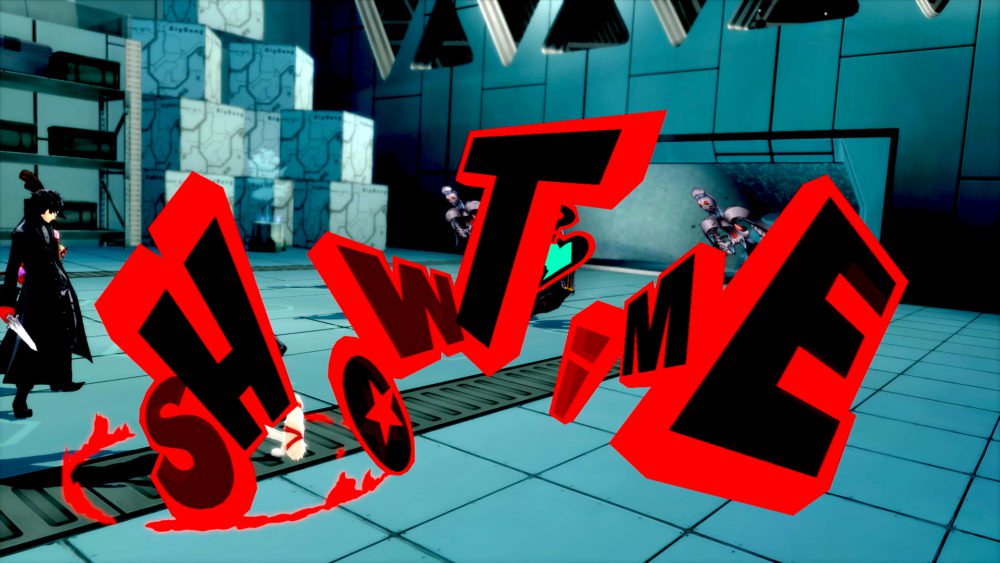 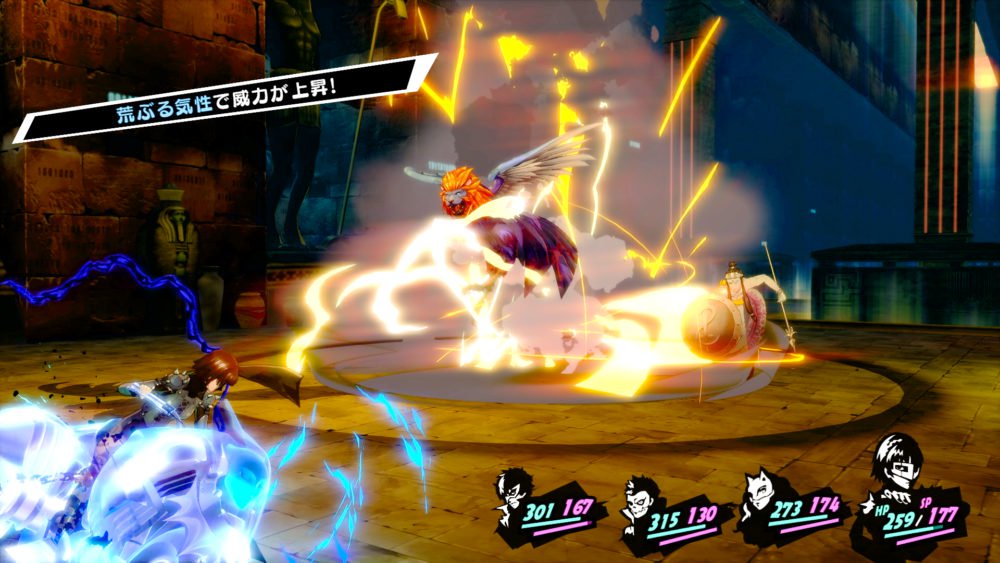 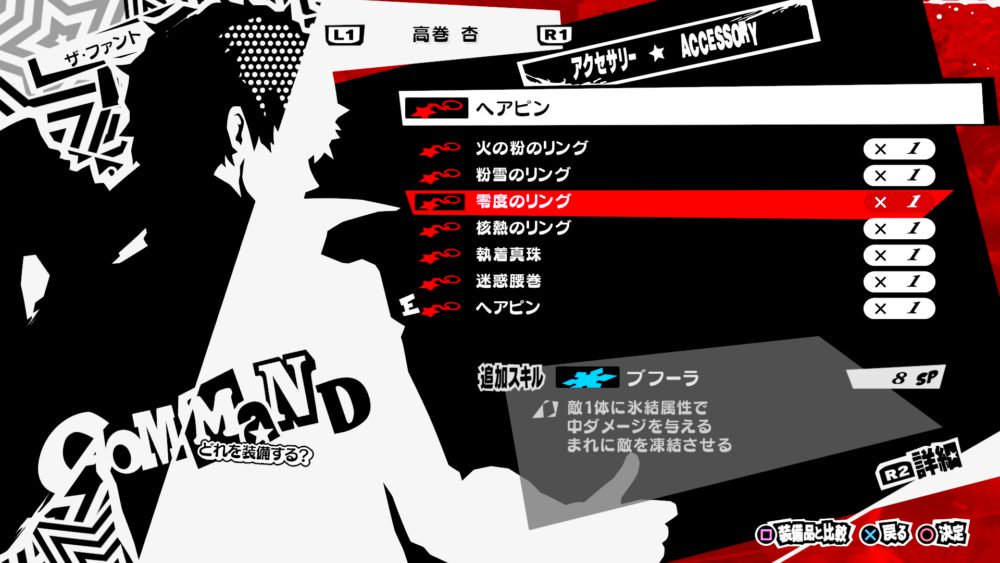 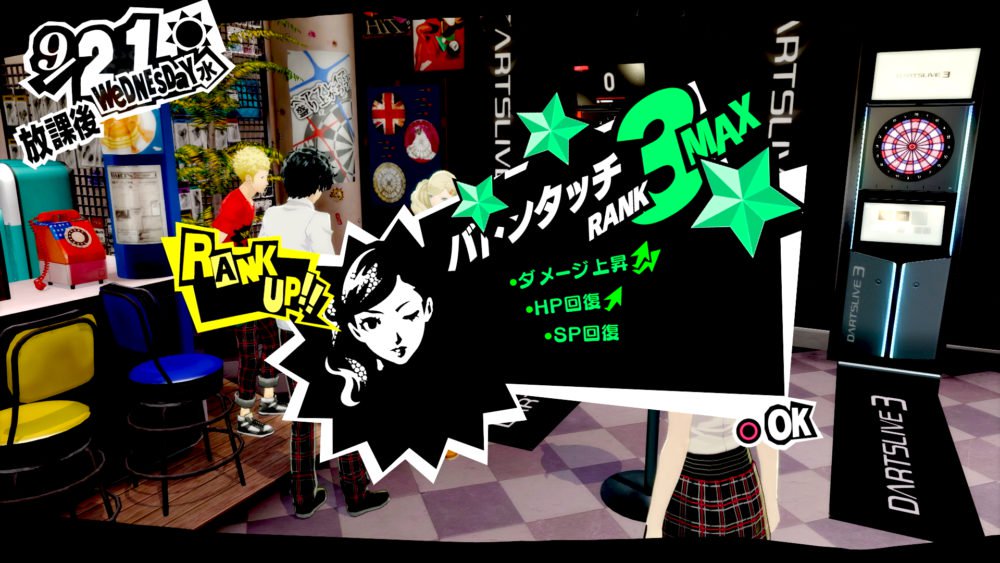 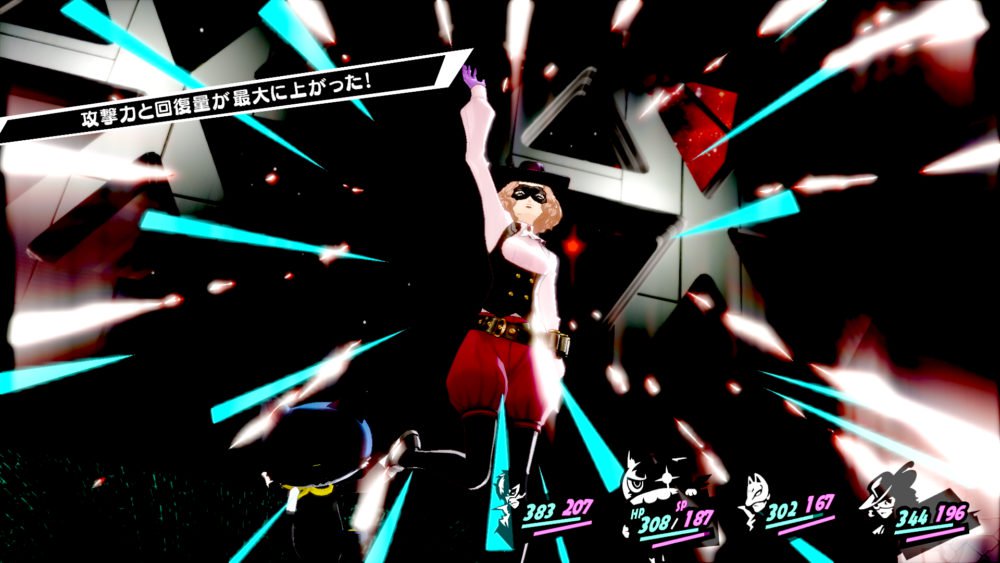 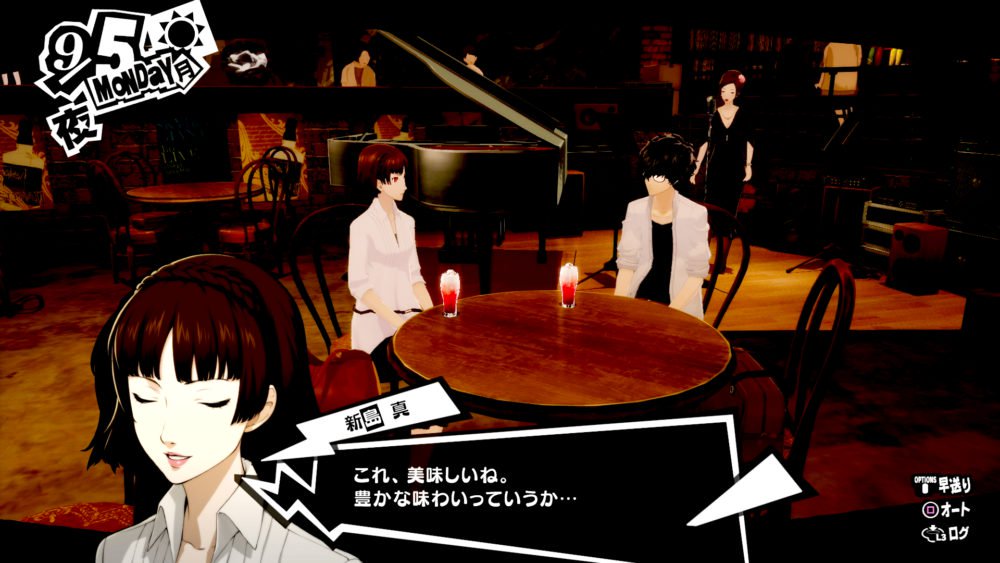 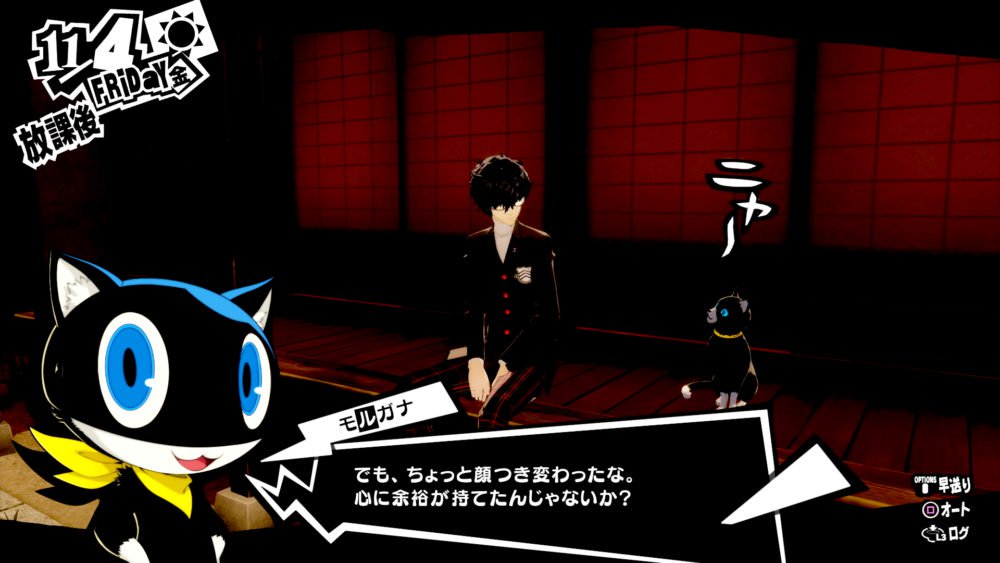 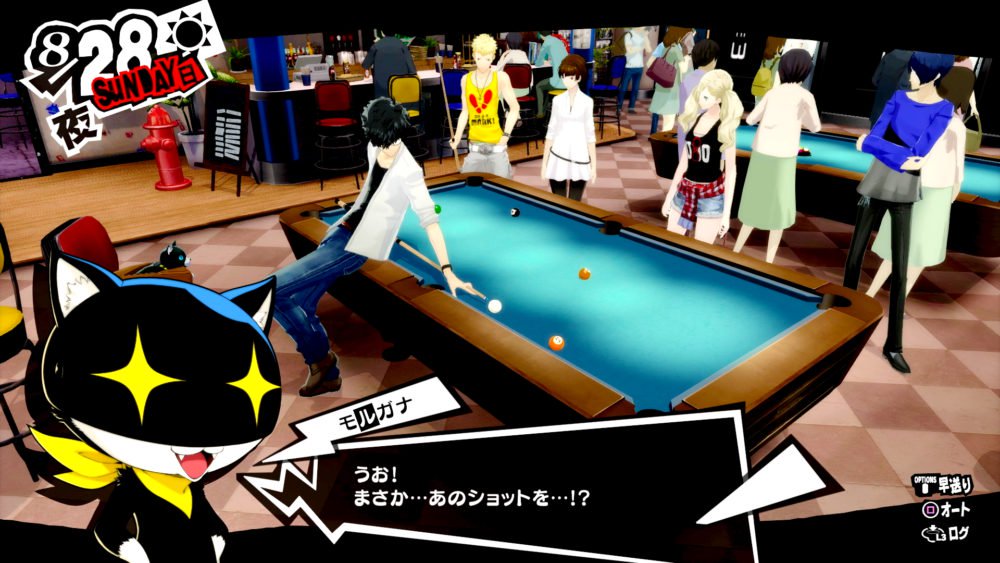 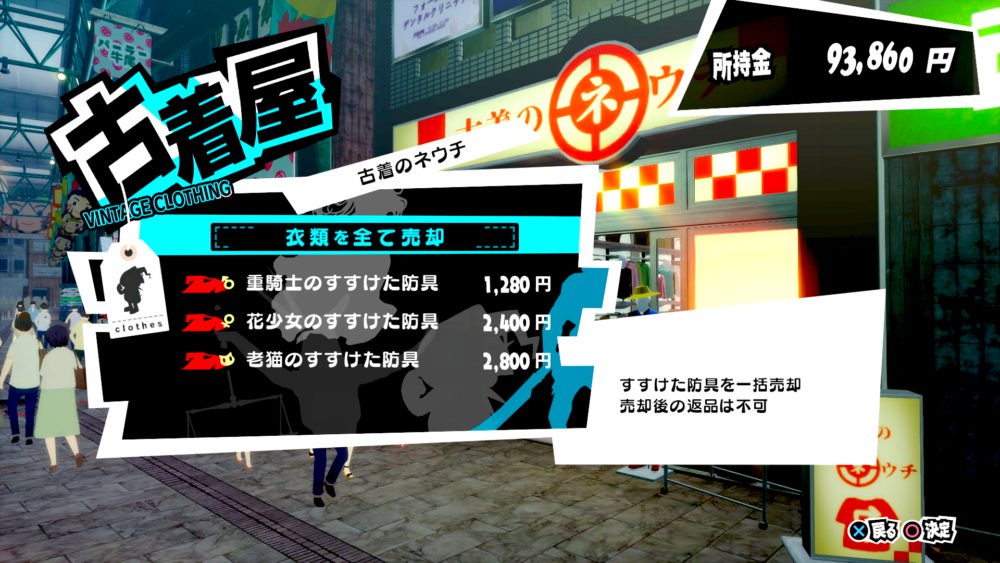 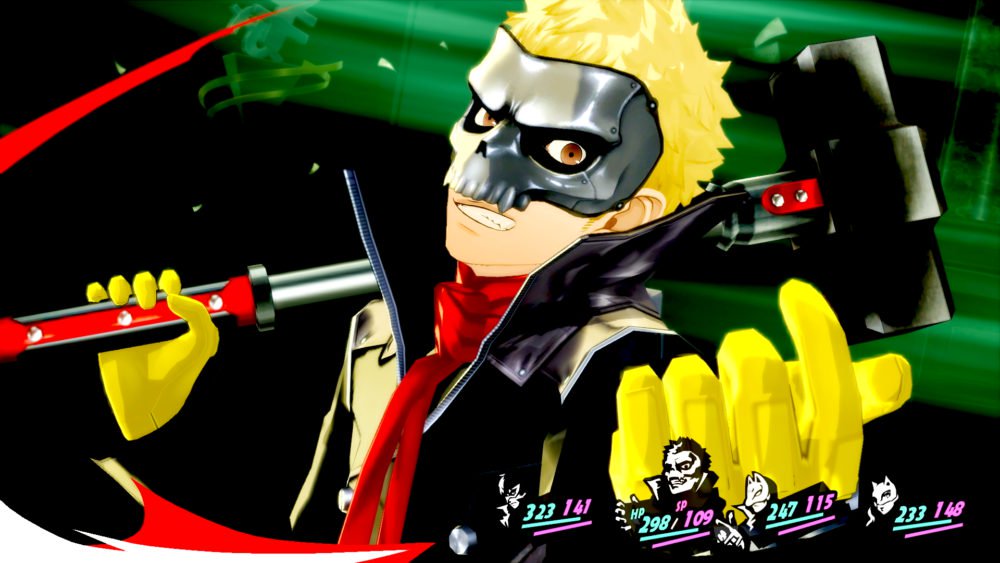