The clock hasn't struck midnight just yet for this Cinderella.

Persona 5 Royal, the enhanced re-release of Persona 5, promises a lot of new material, from new characters to additional content for old characters. The biggest one, without question, is the addition of an entirely new playable character in the form of Kasumi. She’s an athletic young girl who has a mighty hunger (literally, she eats quite a lot). We’ve seen bits and pieces of her since reveal, and now we get a closer look at her Persona, Cendrillon.

Released via the game’s Japanese website, you can take a look at the new Persona below. She’s strikingly blue and has a look very similar to glass. Like many of the other Personas the name is French. You’ll probably be more familiar with the English version of the name, Cinderella. It also has a clock in its chest, probably in reference to that well worn folktale. How, or if, that will relate to Kasumi’s backstory will be interesting to see. She certainly doesn’t strike one as a Cinderella type, but Persona is a series built on finding out surprising things about your partners.

Persona 5 Royal launches in Japan exclusively for PlayStation 4 on October 31st. A western release will follow in 2020. 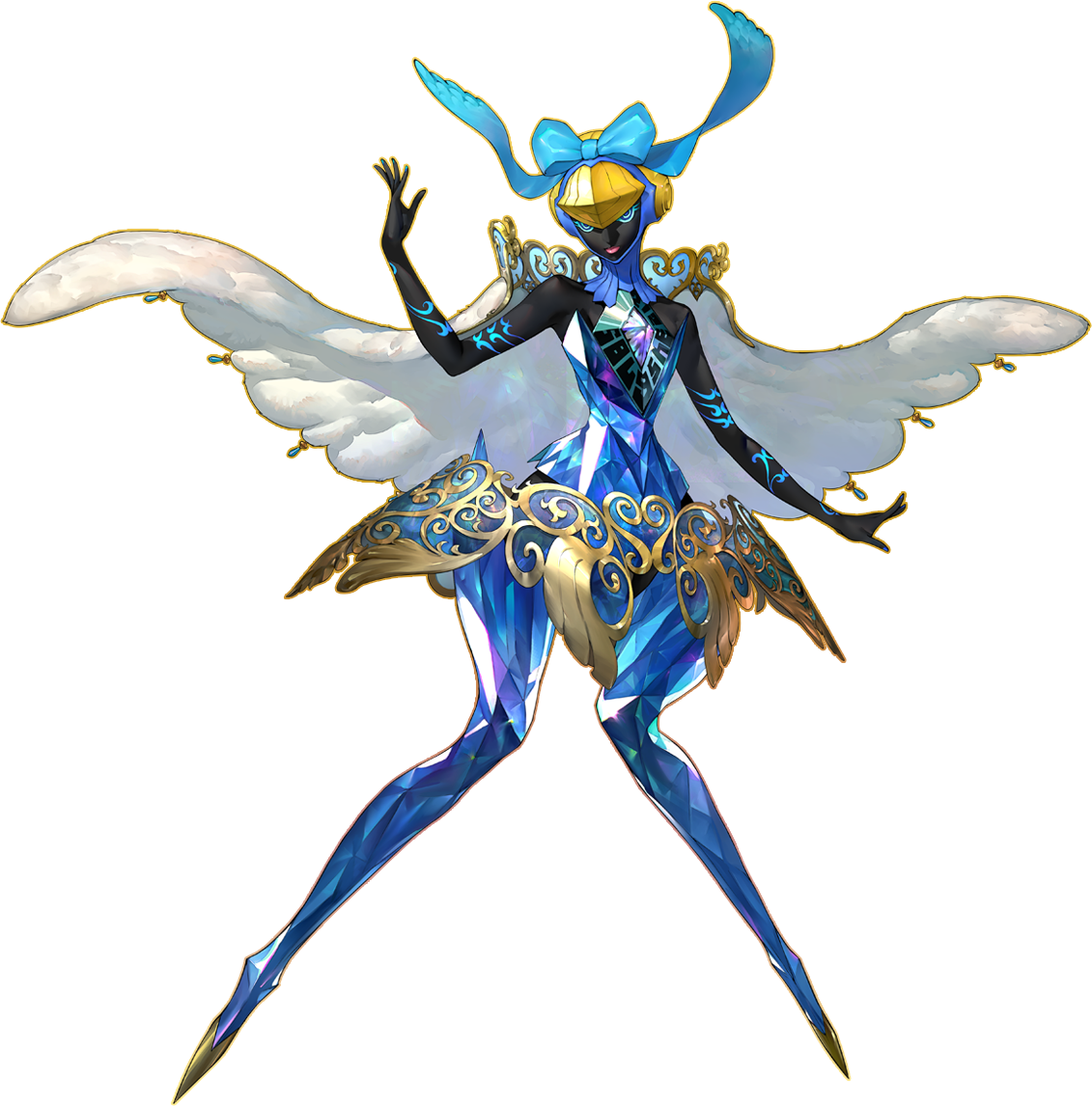