Get a look at tons of new information with new screens.

The enhanced re-release of Persona 5 is coming soon (at least in Japan), and publisher and developer Atlus have been in full marketing mode over the last month or so. We’ve seen a good deal of new content from the game, both totally original and additions to older material. We’re not quite done yet, either, as we just got a lot of new information dropped from Atlus.

In the screenshots below we see a host of new material, including fresh looks at new Personas for Morgana, Futaba, Makoto and Haru (the latter of which this is the first we’ve seen). Along with new Personas, we get to see some new events that happen in the new time period of the game, including some confidant events with Akechi that appears to be in a bathhouse, as well as a look at the mysterious new character, José, who will have an unknown role within the game’s sprawling Mementos. Thankfully, we’ll have some extra time to get to all that stuff, too.

Persona 5 Royal will release in Japan on October 31st, with a release in the west planned for next year. For the latest preview trailer for the game, you can check it out through here. 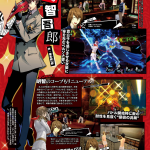 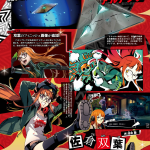 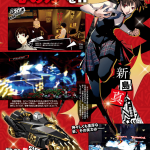 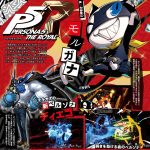 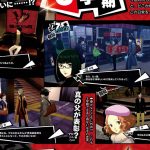