New interactions and scenes with the other Phantom Thieves also showcased. 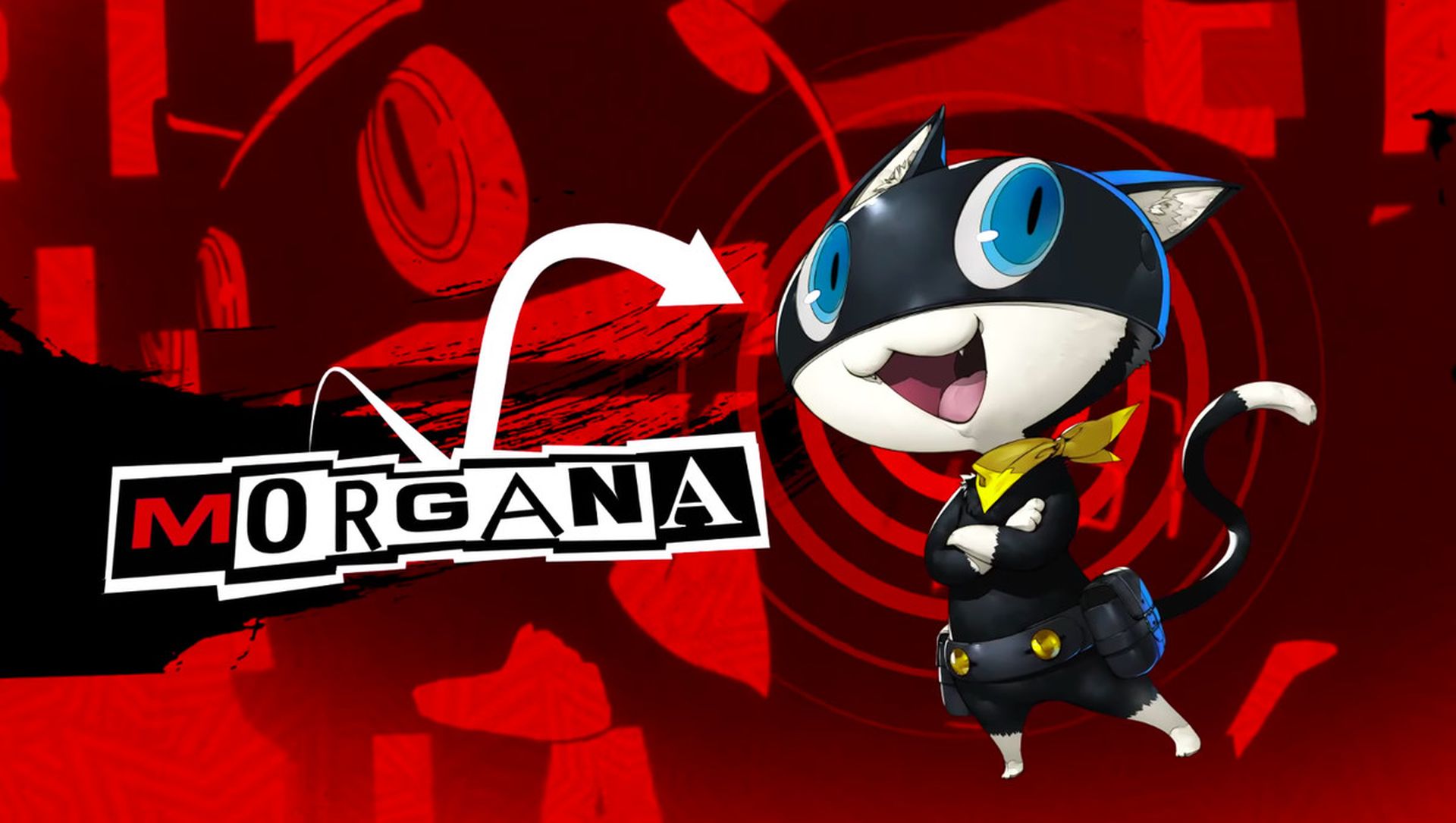 Atlus continues to drop new footage and details for Persona 5 Royal, its upgraded version of Persona 5. This time around, we see everyone’s favourite burglar cat Morgana in new event scenes and interactions. We also get a look at his new Persona, Diego. Check it out below.

Persona 5 Royal is similar in concept to titles like Persona 4 Golden. It features new characters, enemies (like the vicious Kyoma), interactions, and much more to attract players back. Cosmetic DLC purchased in the previous game won’t carry over into the new release though, so keep that in mind.

Set to release on October 31st for Japan, Persona 5 Royal will be coming to the PS4 (no other platform releases are currently planned). It’s also out in the West in 2020, though a proper release date hasn’t been provided yet. Stay tuned for more information on that front and more updates on Persona 5 Royal in the coming weeks.