More information will be revealed on April 24th at the Persona Super Live concert. 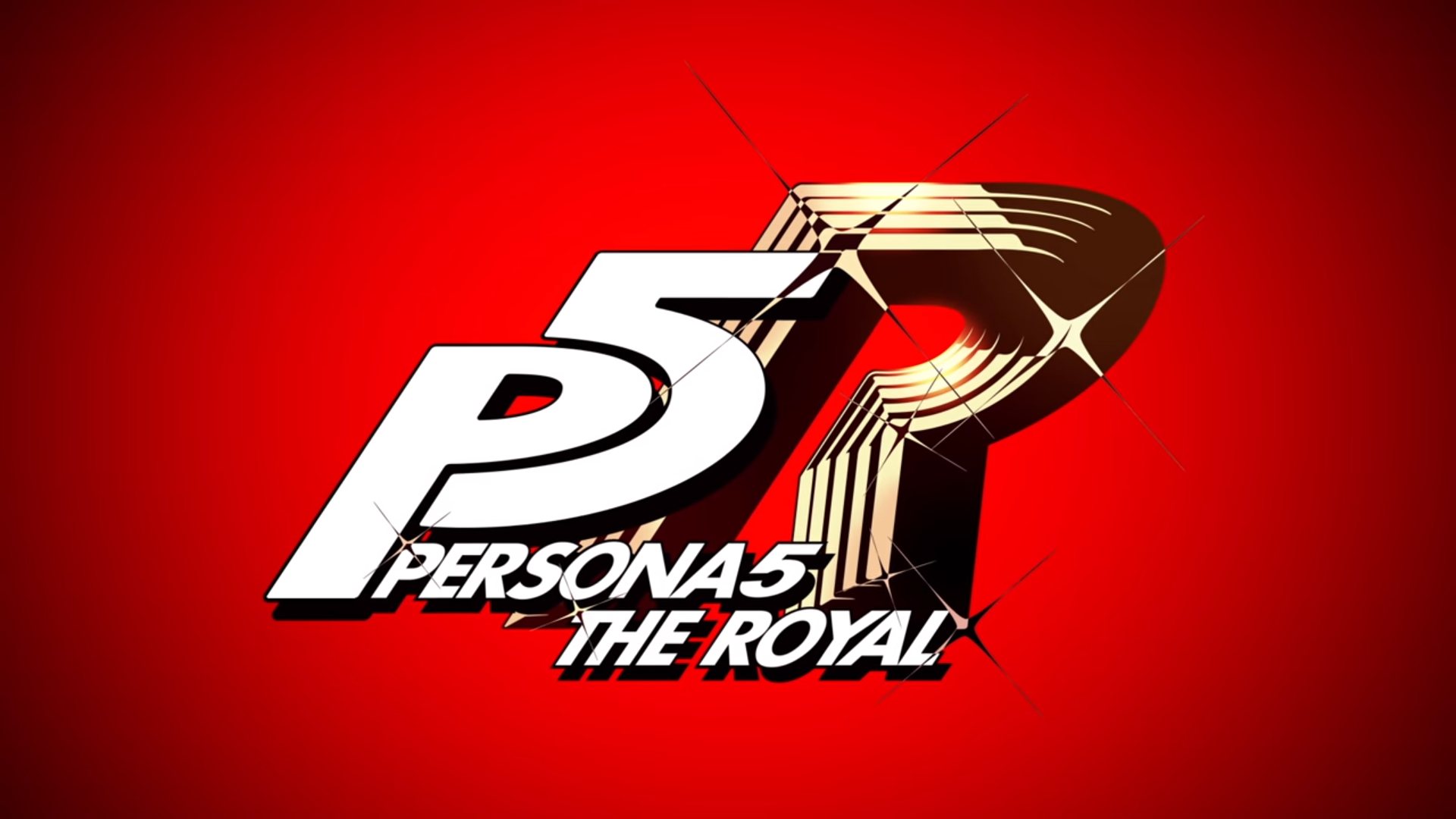 Following the broadcast of Persona 5 the Animation: Stars and Ours, Atlus announced Persona 5: The Royal. A teaser commercial was showcased featuring a new female character talking about the Phantom Thieves. Check it out below and let the speculation begin about her identity.

The character in question is asked what she thinks about the Phantom Thieves, the latter forming the heroes of Persona 5. She responds, “I think helping people is a wonderful thing, but if I had to say, I don’t like them. I don’t think the Phantom Thieves’ methods will make the world a better place or help anyone. In the end, I feel like you can only solve that yourself.”

The commercial ends with a promise for more information on April 24th at the Persona Super Live concert. It’s more or less assumed that this is a new character that players will be able to control. But if Persona 5: The Royal (previously referred to as just Persona 5 R) is an extension of the base game, how will she fit into the current story? Maybe The Royal is simply a separate story scenario taking place during the main game?

Rumours of Persona 5 coming to the Nintendo Switch still abound, and protagonist Joker is still slated to arrive in Super Smash Bros. Ultimate as DLC. Regardless of how Persona 5: The Royal shapes up, there’s plenty for fans to look forward to this year.