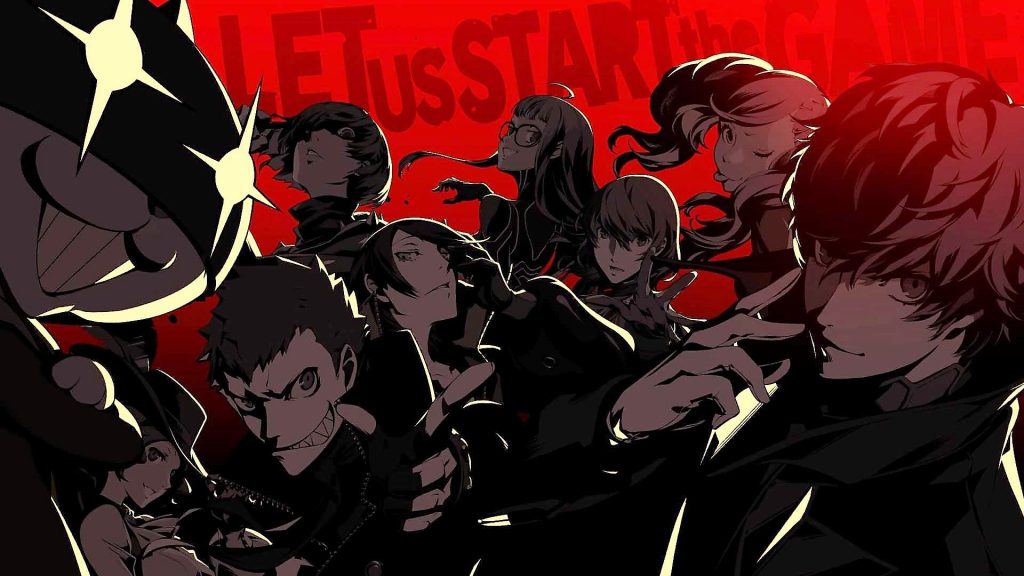 The revamped PlayStation Plus is going to launch in June, and across the upper two of its three subscription tiers, the service will offer a collective catalog of over 700 games from throughout the history of PlayStation (minus the PS Vita). Amidst all these changes, Sony has provided assurances that the PlayStation Plus Collection – the curated catalog of some of the biggest PS4 games that is available to all PS Plus subscribers on a PS5 – will still be part of the service’s base tier– though shortly before that, it’ll see one key change

Sony recently announced the lineup of free games for PlayStation Plus in April, and in the same post on the PlayStation Blog, also confirmed that Persona 5 will be leaving the PlayStation Plus Collection on May 11. Those who have added the game to their library by then will still be able to play the game afterward, as long as you’ve got an active PS Plus subscription.

This development does raise a couple of interesting questions, specifically with regard to what sort of agreements Sony has with the publishers whose games are included in the PS Plus Collection, and whether we can expect anymore of those to leave the catalog in the future.

Either way, if you have a PS Plus subscription, make sure to add Persona 5 to your library before its removed from the collection- unless you already have it, of course.