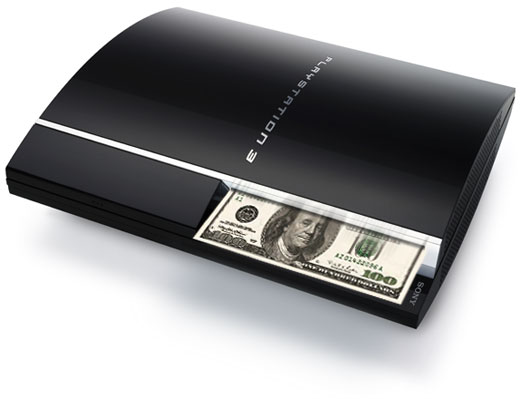 With Microsoft launching their most expensive advertising campaign ever for their upcoming megaton title, Halo: Reach, Sony have grown kind of insecure- as if the £750,000 they’re spending on Move’s marketing is loose change.

Sony has admitted that it will never be able to, or perhaps won’t want to, spend as much money on the gaming sector as Microsoft does. When asked if they’ll be able to outmatch Microsoft’s advertising campaign for Kinect, Peter Dille – senior vice president of marketing at Sony Computer Entertainment America – said, “”I don’t think we’ll ever outspend Microsoft.”

Who cares, they have Kevin Butler.