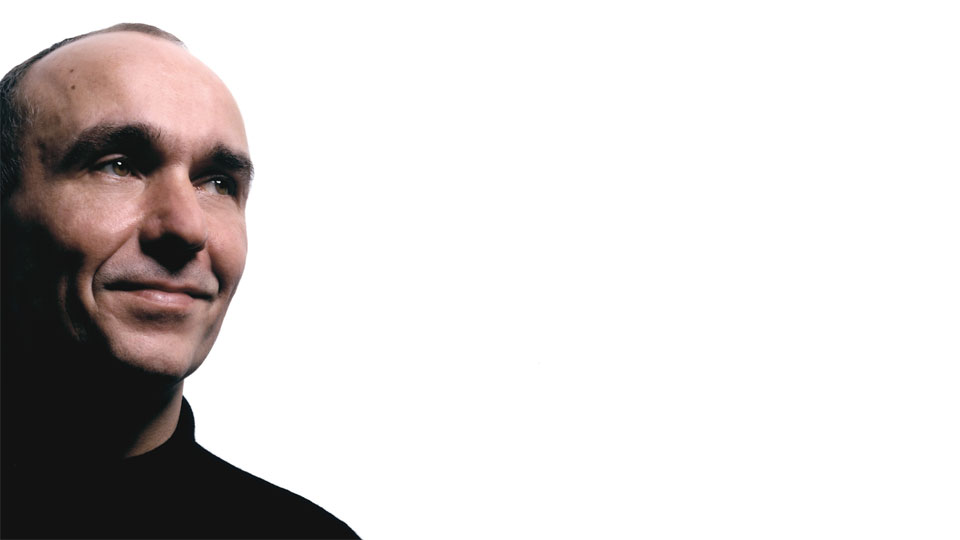 Peter Molyneux had some strong opinions about the kinds of games showcased at E3 2013. Now, speaking to GamesIndustry International again, he laments the targeted audiences of console makers and how catering to the same audience 10 years from now simply isn’t affordable.

“In terms of audience and engagement, I’d argue [consoles] already have [been overtaken by mobile and tablets]. What this show’s all about is making products for a core audience.

“This audience is kind of fixed, we know who it is, we know how many people are going to buy Call of Duty, whether out of habit or excitement. Is it really cutting edge? Do consumers out there think, ‘Wow there’s another console generation coming’ or is there an irrelevance to it?”

“It’s interesting how while the Microsoft conference was going on, so was the Apple conference. And they announced that they would start supporting wireless controllers [for iOS]. All they have to do is flick a switch and your Apple TV becomes a console. You don’t have to invest 400 quid.