Two days ago, Phantom Pain was unveiled at VGA 2012. The short trailer looked like a viral video for Hideo Kojima’s Metal Gear Solid Ground Zeroes which resulted in to hundreds of theories about the game. The official website of Moby Dick Studios has now been updated with official screenshots and video.

One interesting thing that has been revealed by the developers is that Phantom Pain is running on current generation specs, that is the PlayStation 3 and Xbox 360. All footage is shown running in real-time on hardware equivalent to current generation consoles (PS3 & XBOX360), the website states.

They have also released the trailer in full 1080P which you can check out below. The funny thing is that the the official YouTube channel for Phantom Pain is Joakim Mogren. This is a bit odd since normally game developers/publishers name their channels based on the company’s name or the game’s title. Looks like Hideo Kojima is trolling again.

Check out the screens and the video (1080P) below. Also do not forget to read our full analysis of the trailer here. Some cool little secrets are revealed. 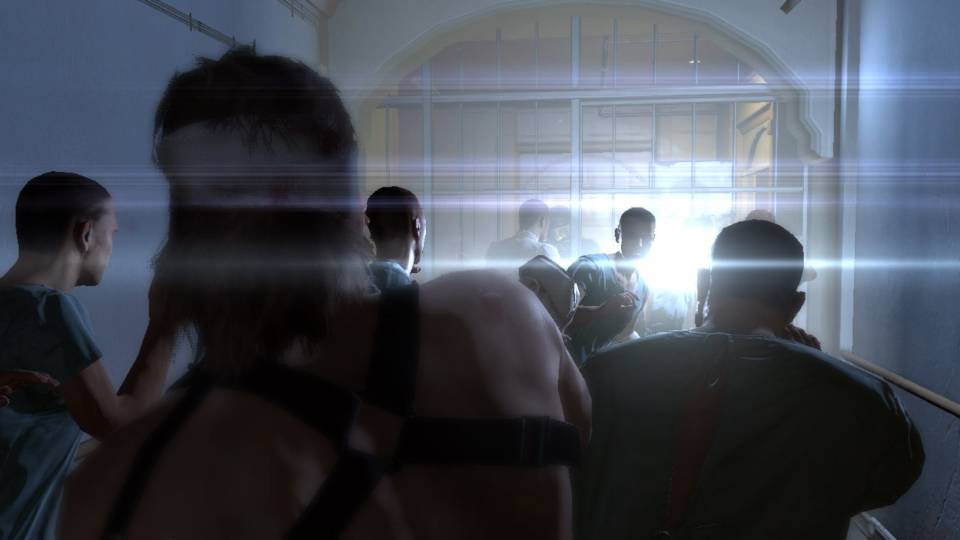 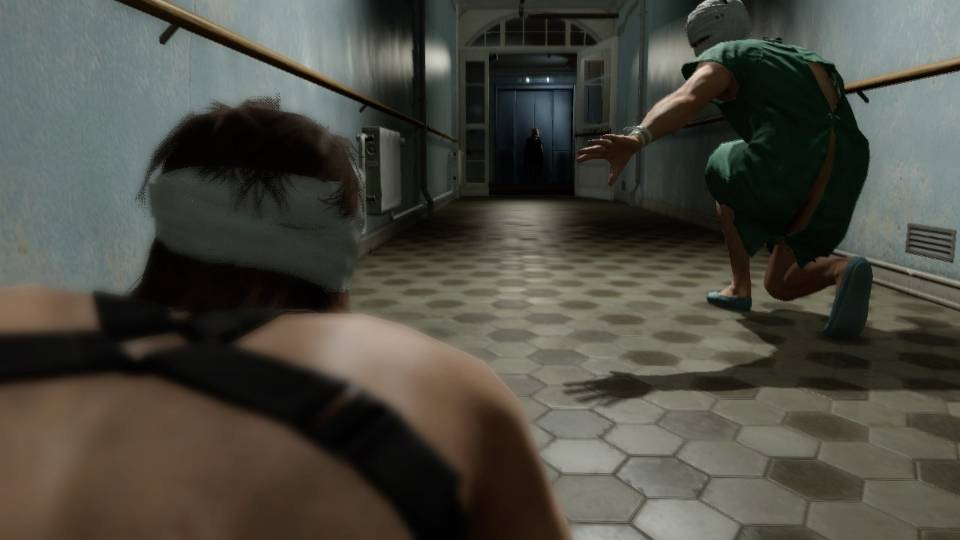 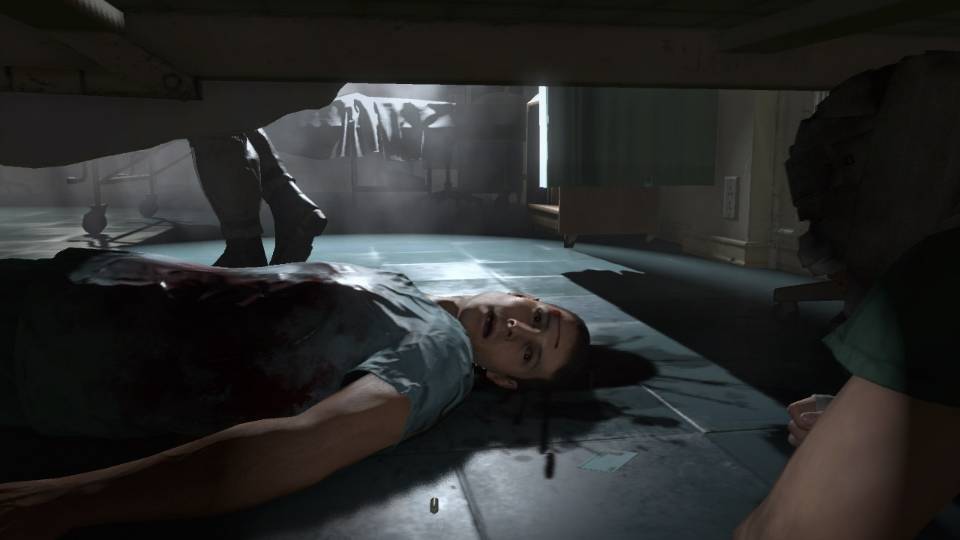 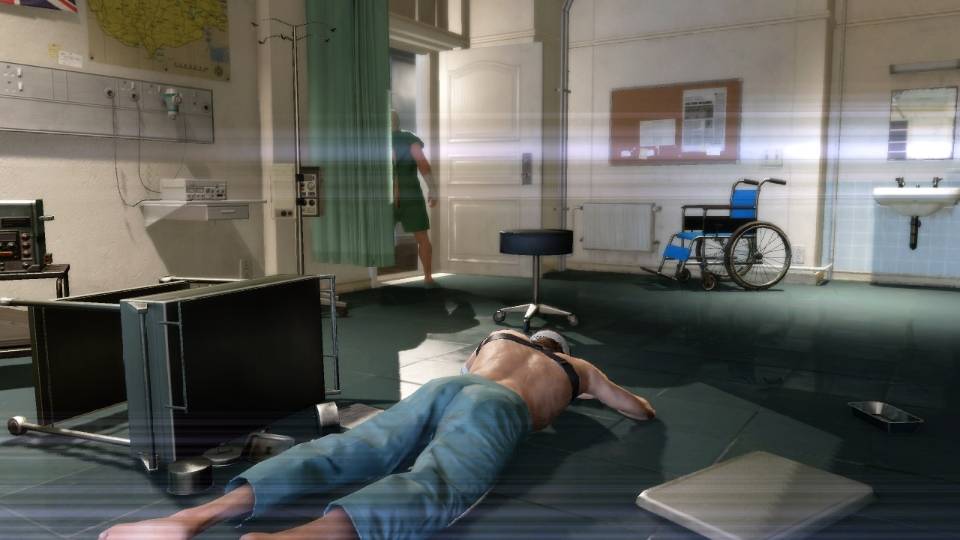 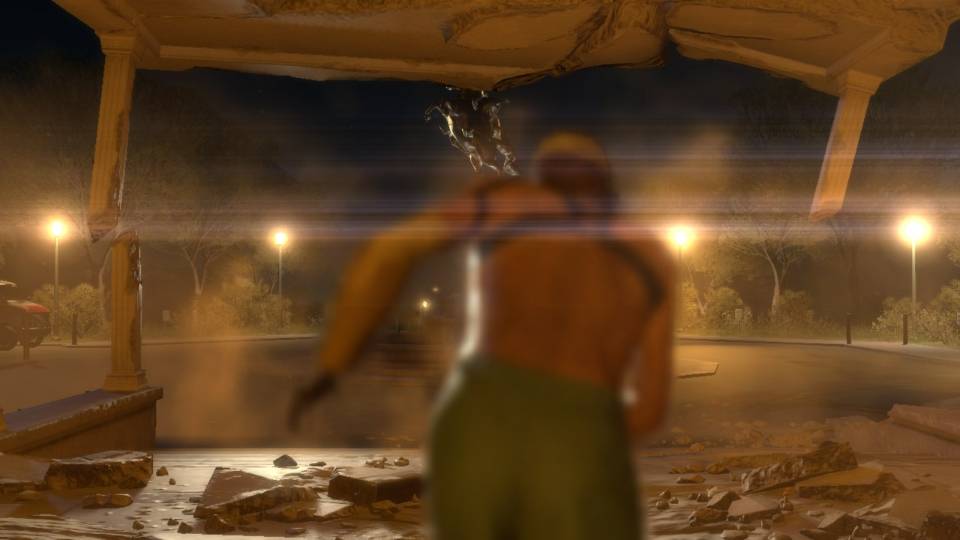 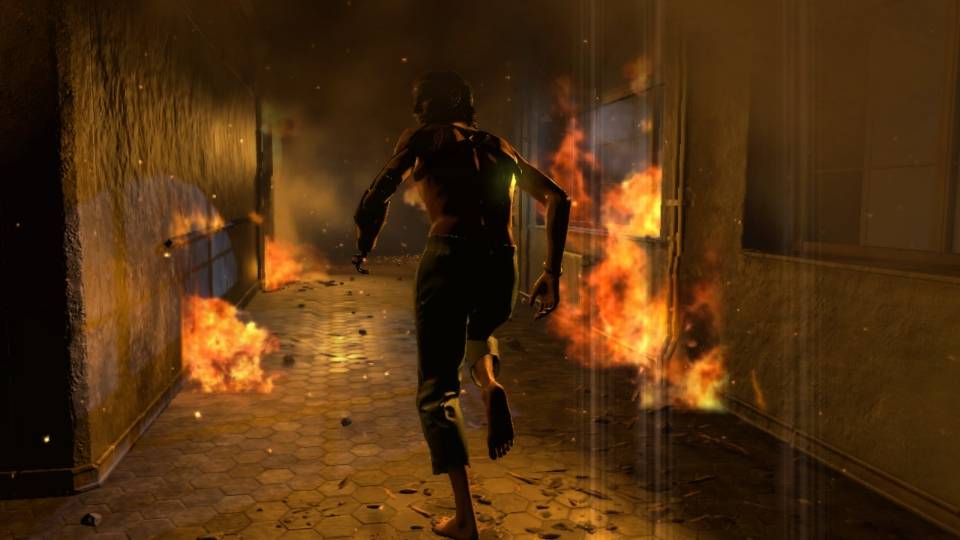 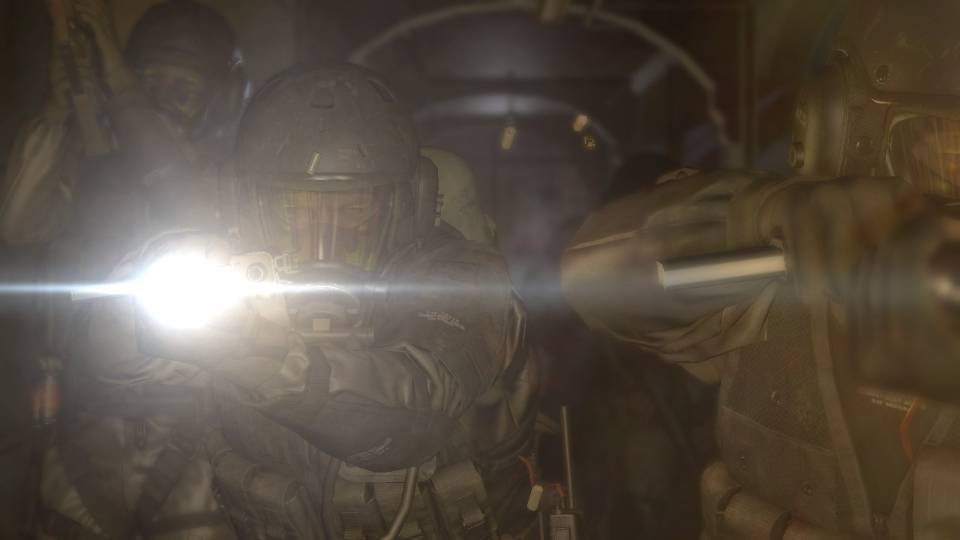 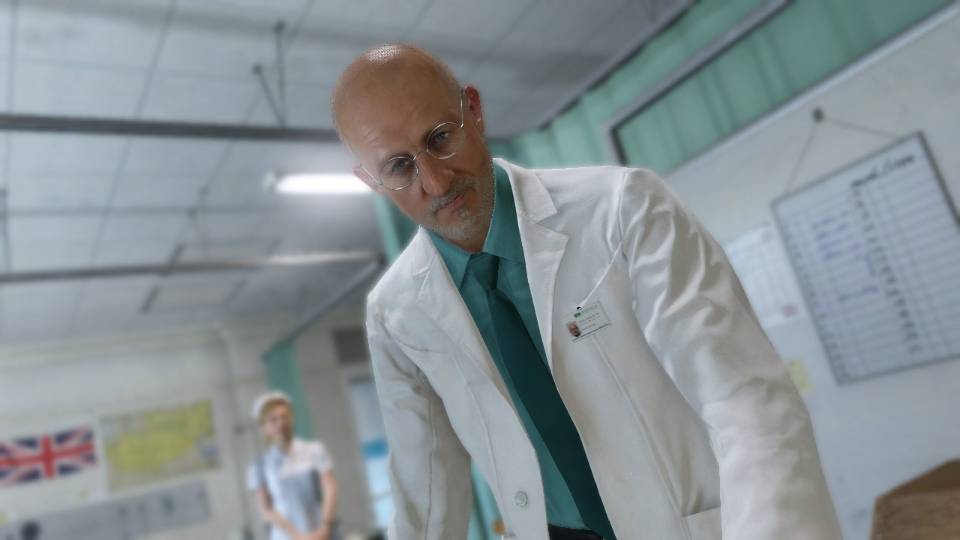 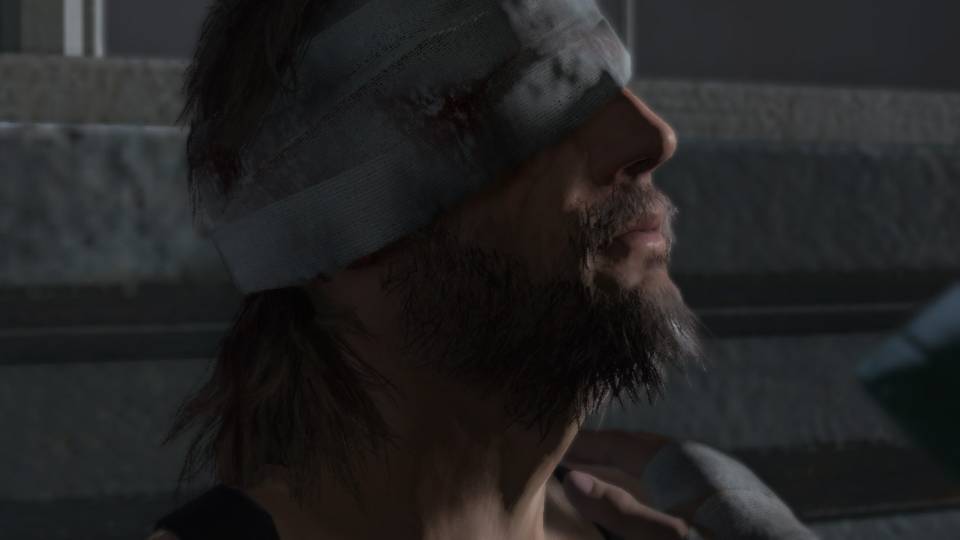 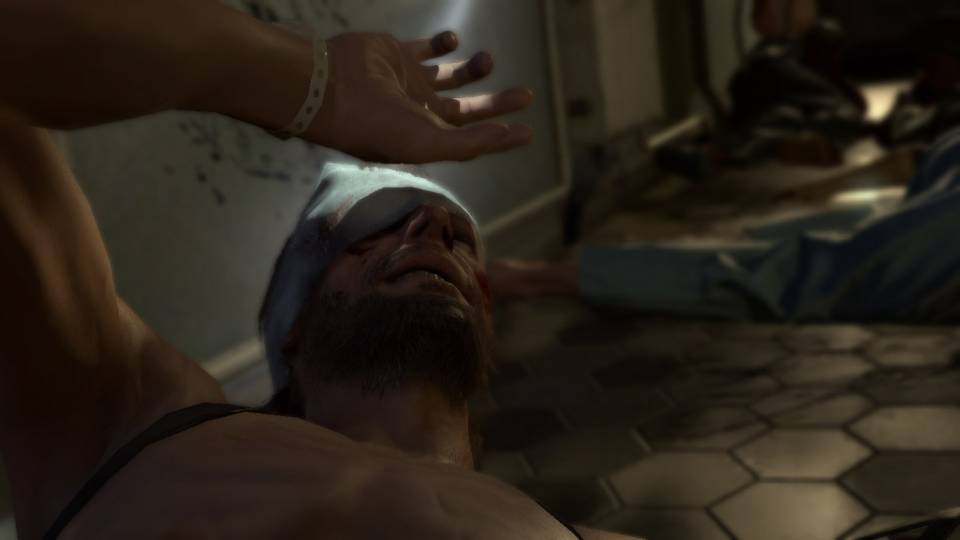 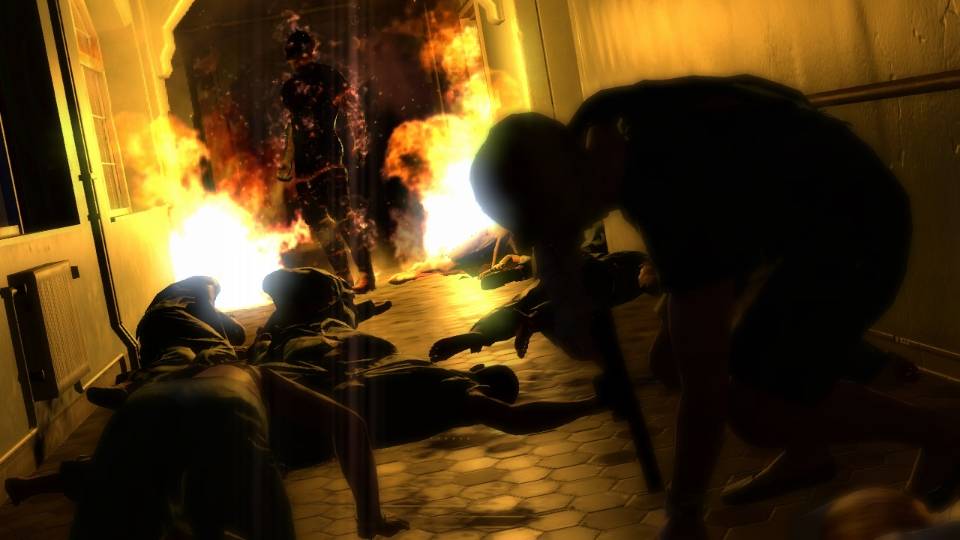 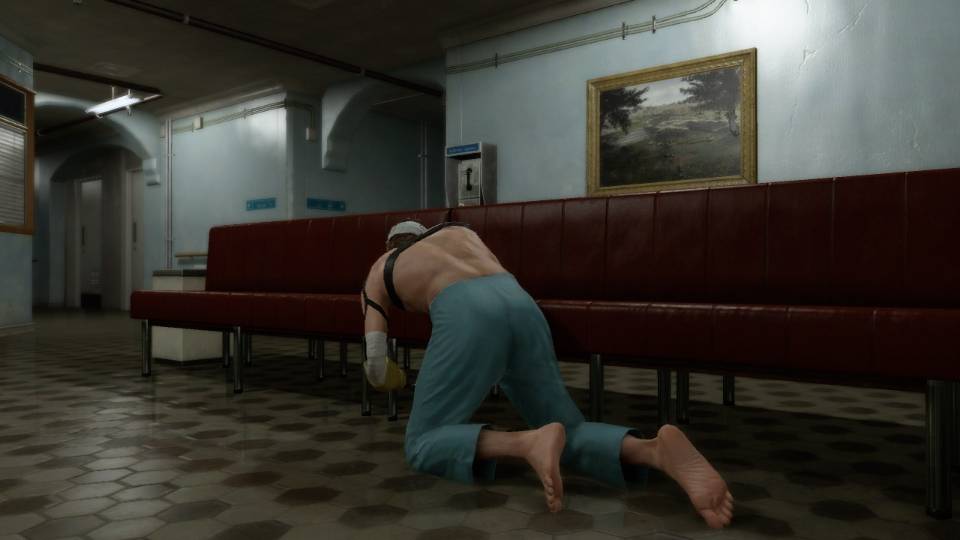 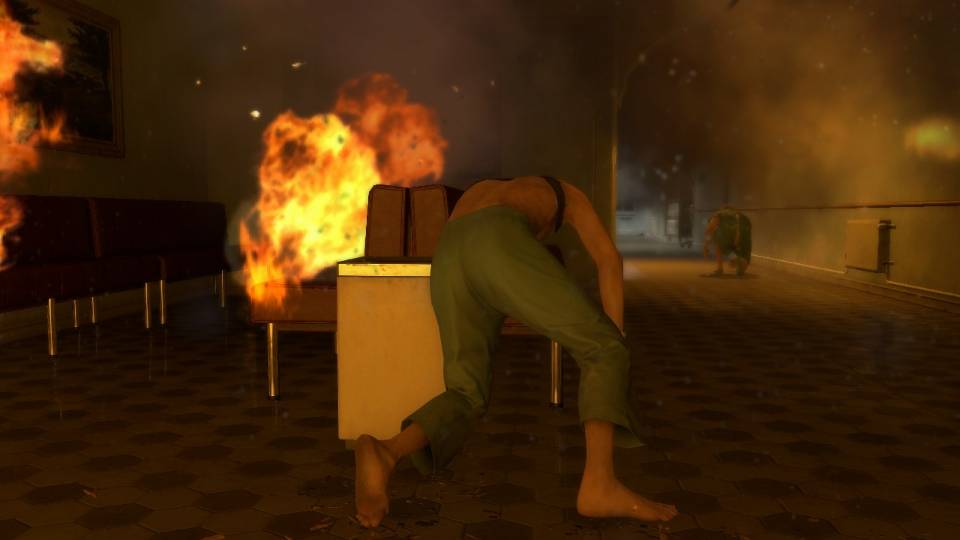 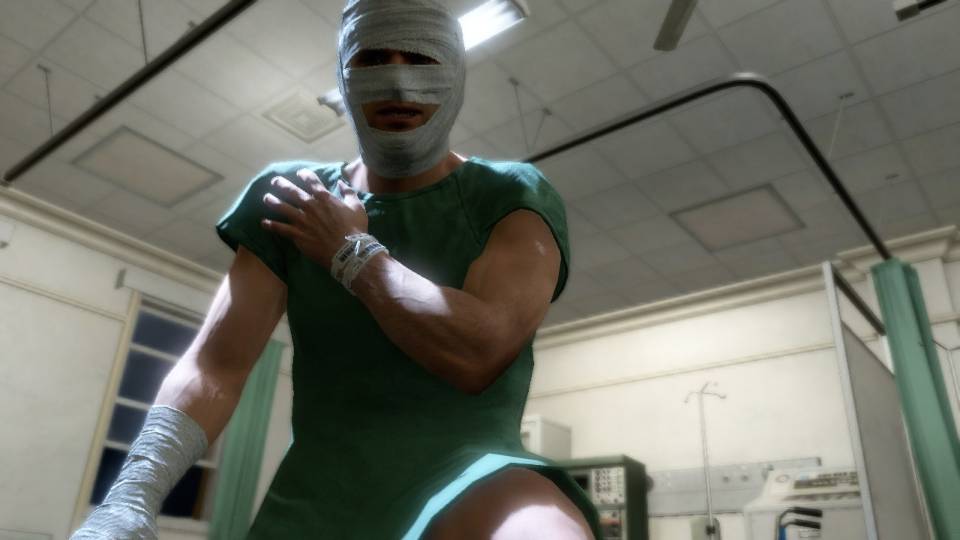 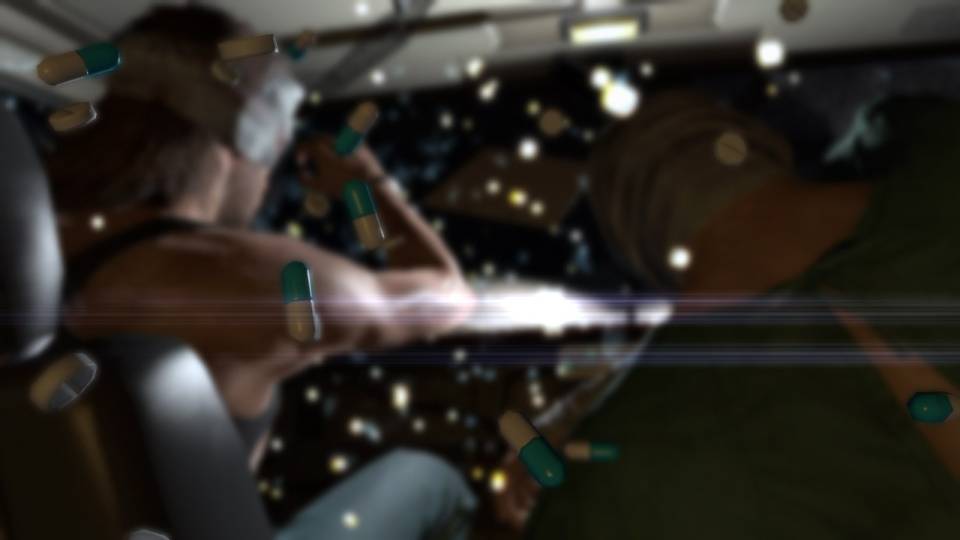