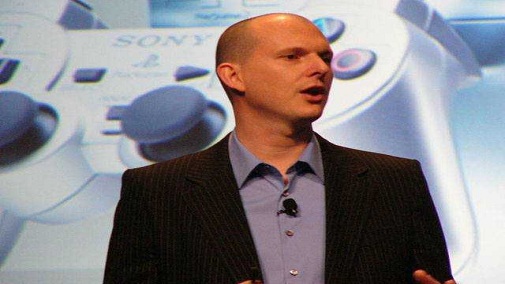 How can anyone forget Phil Harrsion who used to work at Sony, and he was such a towering presence at their E3 conferences. Microsoft has snagged him and he now replaces Peter Molynuex, who left Microsoft and Lionhead to create his own company – 22cans.

He joined Atari in 2008 after leaving Sony, and later joined Gaikai in 2010. He was behind PlayStation Home and was a positive influence for Sony when the PS3 was having a tough time early on in its life cycle. He also created plenty of new IPs for Sony.

We will update you once we get an official confirmation from Microsoft. It remains to be seen if Harrison creates a lot of new studios for Microsoft, and makes it a dominating presence in Europe. Stay tuned to GB for more updates.