The game has been receiving nearly perfect scores from publications, and Phil Spencer expresses his appreciation for the game's successful critical reception. 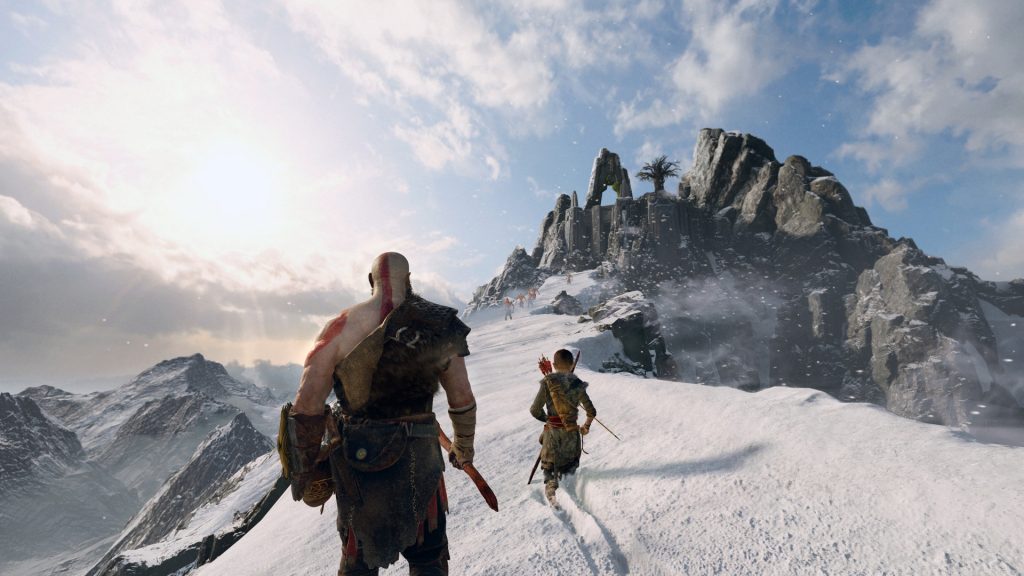 God of War has opened to great critical acclaim, receiving perfect scores from many publications. We gave the game a perfect score ourselves as it is arguably one of the best games that we’ve seen this generation. Although the game is a PS4 exclusive, the folks over at Xbox have also shown their support and appreciation for this game.

In a new tweet, Phil Spencer congratulated Sony Santa Monica, the team who had worked behind God of War. He praised the game’s high review scores and pointed out that it looks like a “special launch for the franchise.” As of now, the game’s total score on Metacritic is sitting at 94 which makes it one of the most highly acclaimed releases of the year so far. This is a game that is definitely going to be a Game Of The Year contender, so it’s nice to see the people from Xbox expressing their appreciation for a good game.

God of War is now available exclusively for the PS4.

Congrats @SonySantaMonica @yosp on the review scores and the upcoming launch of God of War. Looks like a special launch for the franchise, great job.