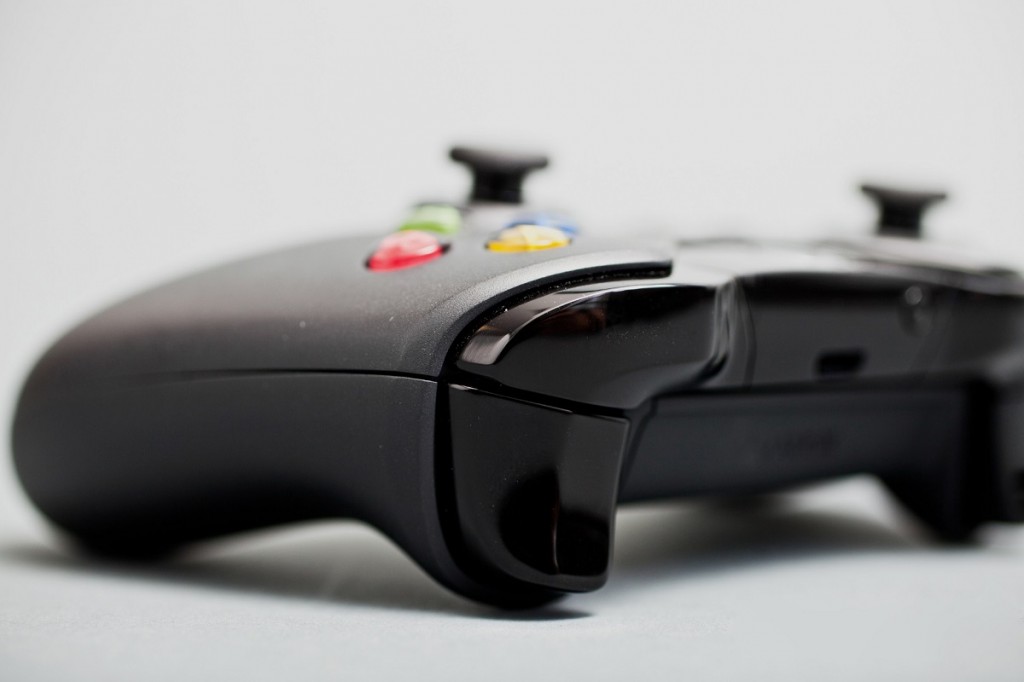 Head of Microsoft’s Xbox division and Microsoft Studios Phil Spencer is certainly making the rounds these past couple of days. Recently he spilled the beans regarding upcoming games and info on an event, while answering questions from fans.

He stated about Black Tusk Studio’s work on Gears of War: “I’ve been really impressed with the work of @GearsViking [Black Tusk’s Studio Manager Rod Fergusson] and the team so far. Hard to tell long term what @blacktuskstudio will be doing but for now they are busy on GoW.”

He additionally went on to give some info about Rare’s unannounced game: ” I’ll say this, Gregg Mayles was the one presenting the game. If you know Rare, you know Gregg is true Rareware.”

He then went on to apologize to fans about the Halo : The Master Chief Collection matchmaking issues and online problems. “We have to do better with the matchmaking, apologies for that. Team is working around the clock. Sorry about the issues. I know our fans expect more from us. Team is making progress but I know it’s still disappointing.”

He stated further about Sony’s fan event that will showcase the PlayStation experience, and stated that there will be new announcements from Microsoft coming soon: ” I know Sony is doing a fan event in Dec. We don’t have anything planned for that time. Will be cool to see what Sony shows. Not sure yet. Right now just focused on what we are doing in 2014. I think we’ll have news before E3.”

And he also talked about Xbox One’s 1st upcoming Anniversary: “Yea, it will be a fun day. Hard to believe it’s only been a year, first year really helped me get centered for future.”

And finally Phil Spencer mentioned that the BBC’s iplayer is coming to Xbox One. “Very Soon.”