Obsidian studio head Feargus Urquhart said that Phil Spencer's trustworthy personality was an important factor in getting the studio onboard for acquisition. 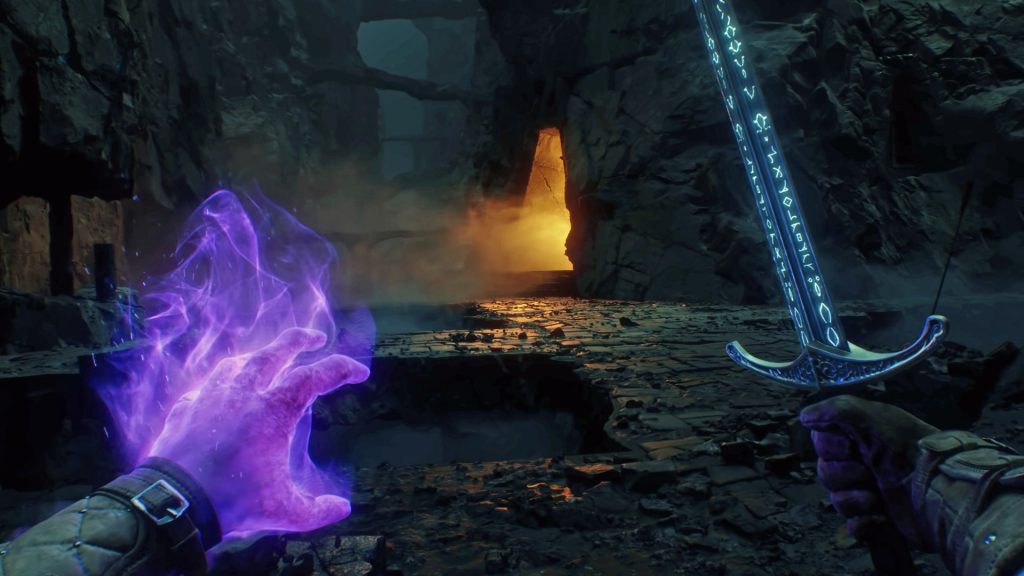 Obsidian Entertainment studio head Feargus Urquhart recently talked about the studio’s acquisition in an interview with IGN. During the interview, he also talked about how Xbox head Phil Spencer’s reputation was an important factor in convincing Obsidian to join the Xbox Game Studios roster.

When Urquart initially pitched upcoming RPG Avowed to Microsoft, the pitch supposedly turned into an advertisement for Xbox to buy up the studio. So when Obsidian received an acquisition offer from Microsoft, Phil Spencer’s authentic and games-loving persona helped the studio come to a final decision on the matter.

“I didn’t know Phil Spencer well at that time, I probably only talked to him once or twice up to that point […] But what’s so interesting with Phil is he is this – I don’t know. I don’t want to say ‘persona’ in the end, because he is Phil Spencer and because he runs all Microsoft games. But now knowing him, and even what I knew [about] him back then, his reputation was just someone who was authentic and someone who doesn’t BS and loves games. And that was the trust in that,” he said.

To add to that, Urquhart already knew the head of Xbox Studios Matt Booty and Xbox senior director of business development Noah Musler very well, so it was really important that Phil Spencer turned out to be trustworthy as well before the studio agreed to the deal.

The studio is currently working on multiple projects – Grounded, The Outer Worlds 2, Pentiment, and Avowed. The latter of these projects is rumoured to have gone through multiple reboots, while The Outer Worlds 2 is still in early development and some ways off. Pentiment launches this November, and finally, Grounded will be launching in its entirety this September.