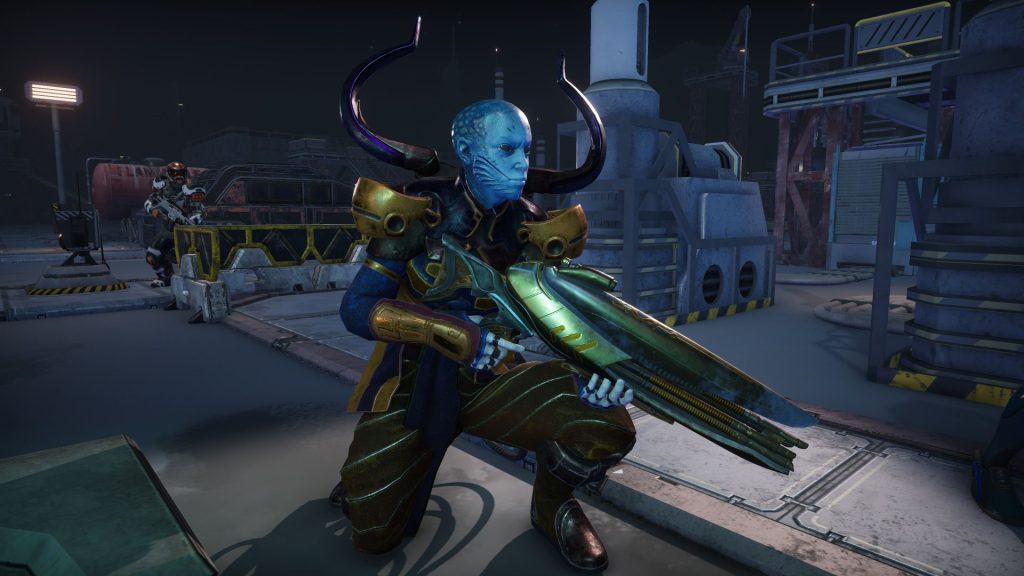 Snapshot Games has provided some new information on the upcoming Phoenix Point: Behemoth Edition, the console version of the strategy title which includes all of the DLC. The fourth DLC, Corrupted Horizons, is also included and provides some interesting new mechanics. One is the Corruption effect that can adversely impact a soldier’s will.

Fortunately, the new Mutoid unit is immune to the same. It can also combine abilities from multiple classes though it requires Mutagens to create the maintain. As for the Behemoth Edition, the controls and interface have been redesigned to fit consoles (menus are now separated into tabs accessed with the triggers, for example). It runs at 1080/30 FPS on PS4 and Xbox One while PS5 and Xbox Series X players can play at 4K/60 FPS.

Though free upgrades for previous to current gen players are a thing, they will be going live after launch. Phoenix Point: Behemoth Edition is out on October 1st for consoles while the Corrupted Horizons DLC arrives on the same day for PC. Stay tuned for more details in the meantime.