Along with its final update, Phoenix Point now also has a Complete Edition. The final update, Hastur, adds mod support through Steam Workshop. 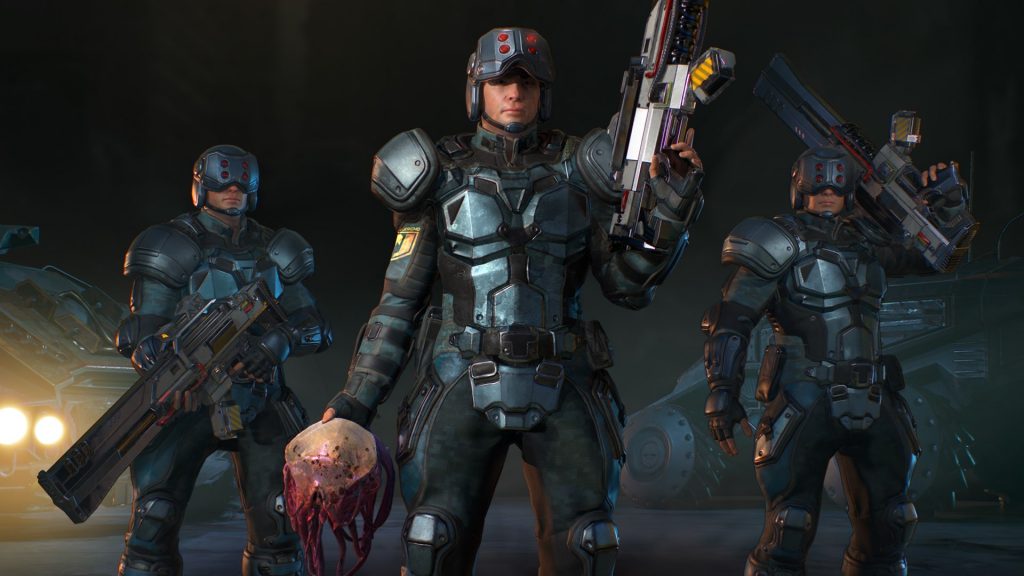 Developed by one of the creators of the original X-COM—Julian Gollop—Phoenix Point is a different take on the same genre than the Firaxis-developed XCOM: Enemy Unknown and XCOM 2.

The latest update released for Phoenix Point—also its final PC update—has also been released. Titled Hastur, the update introduces support for mods through the Steam Workshop. Players can now create, share, and tweak mods in the game.

Showcasing the new modding support, the game also now has a Custom Campaign mod. The mod, meant to act as an example, gives players a lot of customization options over their campaigns.

The six DLC bundled with Phoenix Point in the Complete Edition are Kaos Engines, Corrupted Horizons, Festering Skies, Legacy of the Ancients, Blood and Titanium, and the Living Weapons Pack.