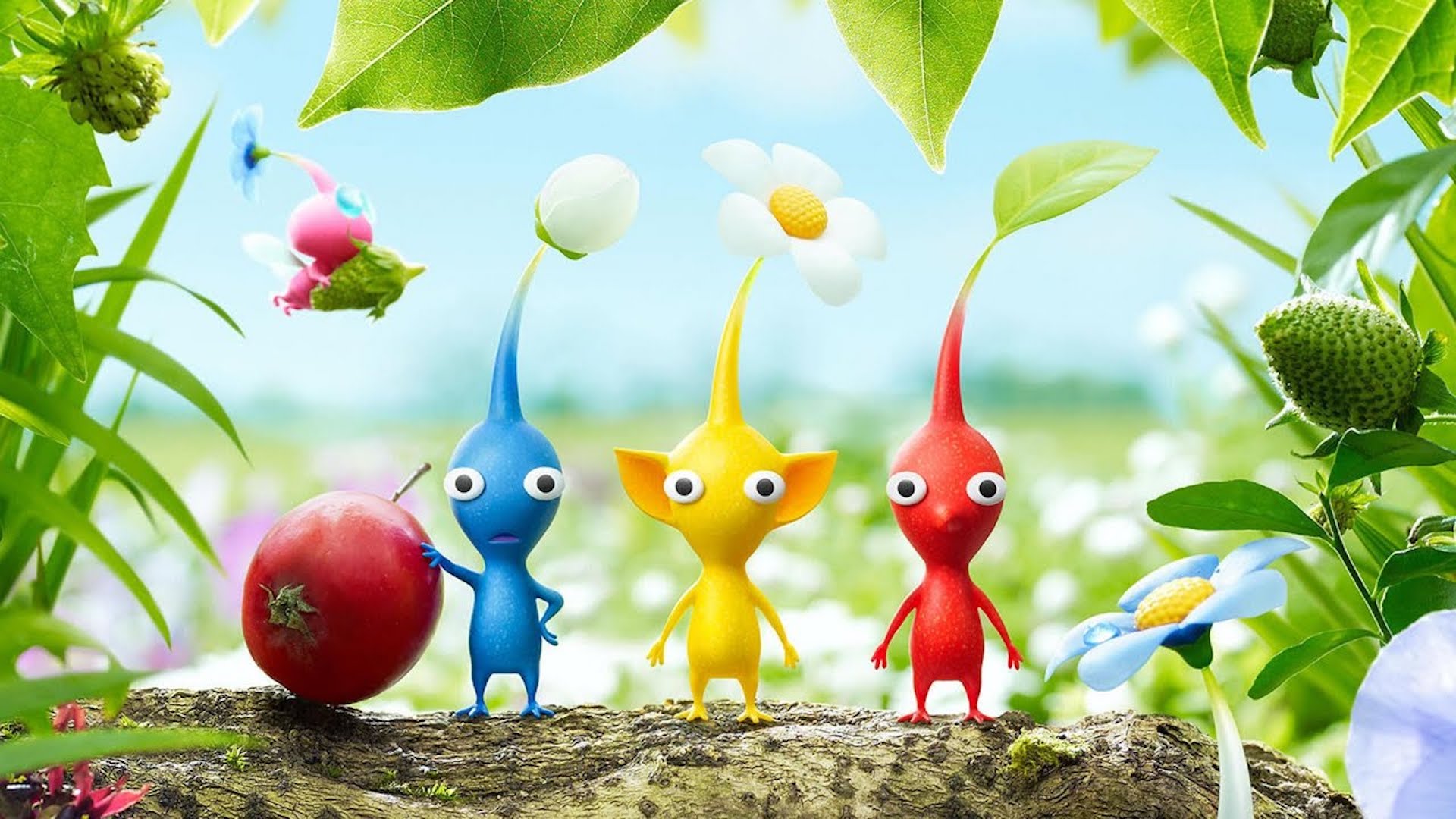 Pikmin has been in hibernation for a while, with 2013’s Wii U entry being the last time we saw a mainline release in the series, but it seems we might see another Pikmin release not long from now. GamesBeat reports that a Pikmin 3 port might be headed to the Switch in the near future.

In a new report talking about the recently announced Paper Mario: The Origami King – which was also previously leaked – GamesBeat mentioned at the end that there are various other unannounced games that will be releasing for the Switch soon (in line with Nintendo’s own recent statements). According to the report, this includes the previously leaked Super Mario remasters, as well as a Pikmin 3 Deluxe.

Given that it’s looking unlikely that there will be a new Nintendo Direct in the foreseeable future, it should be interesting to see how and when Nintendo choose to make this announcement. If this is accurate, that is. You never know with Nintendo, so take this with a grain of salt for now.

Pikmin 4 was also confirmed to be in development not long after Pikmin 3’s release, and was reportedly close to completion, before being put on the backburner back in 2016. If Pikmin 3 Deluxe turns out to be the real deal, here’s hoping the fourth game in the series also sees the light of day in the near future.