Obsidian's RPG comes to the Switch next month. 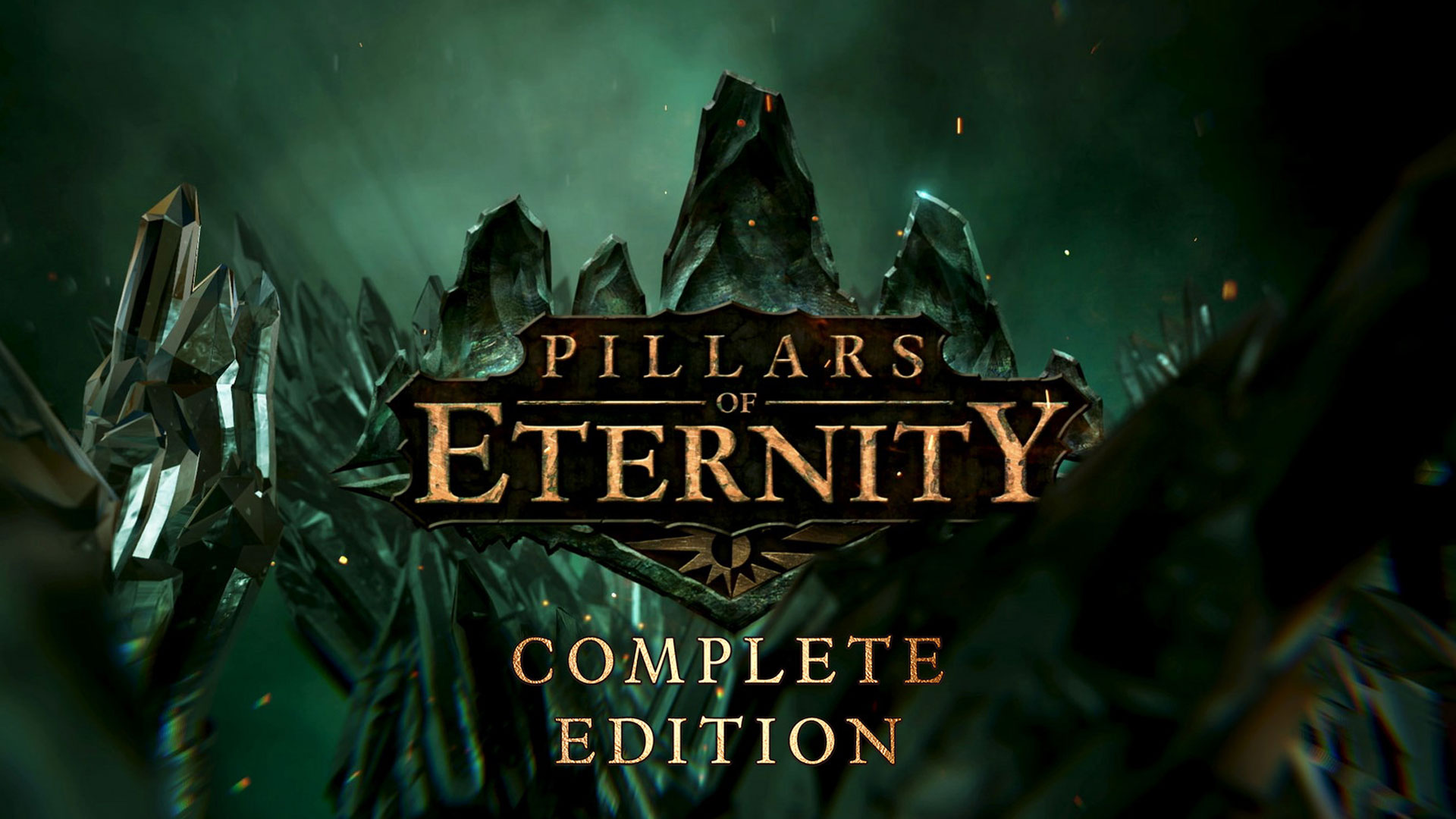 Obsidian Entertainment’s beloved cRPG Pillars of Eternity was confirmed to be launching on the Switch a while back, and now we finally have a release date for when that’ll be happening. Thanks to an update on the Nintendo Switch eShop, we now know that the game will be releasing on August 8th, just a couple weeks from now.

The Switch will be getting the game’s Complete Edition, which will have parity in content with the Complete Edition that launched for the PS4 and Xbox One a couple years back. That includes the base game itself, as well as all the updates, DLCs, and expansions that Obsidian put out for the game’s PC version.

The game’s description on the eShop also states that updates have been made to the UI and controls, while the game has also been optimized to be played “comfortably” in both, console and handheld mode. It is currently listed with a price of $49.99, but right now, it can be purchased for $39.99.

Later on in the year, Pillars of Eternity 2: Deadfire will also be coming to the Switch, but a specific release date for that hasn’t yet been announced.