Plants vs. Zombies: Battle for Neighborville Guide – How To Farm Coins, Level Up Fast And Find The Golden Gnomes

Farm XP, Coins and Tacos easily or embark on a treasure hunt through the world. 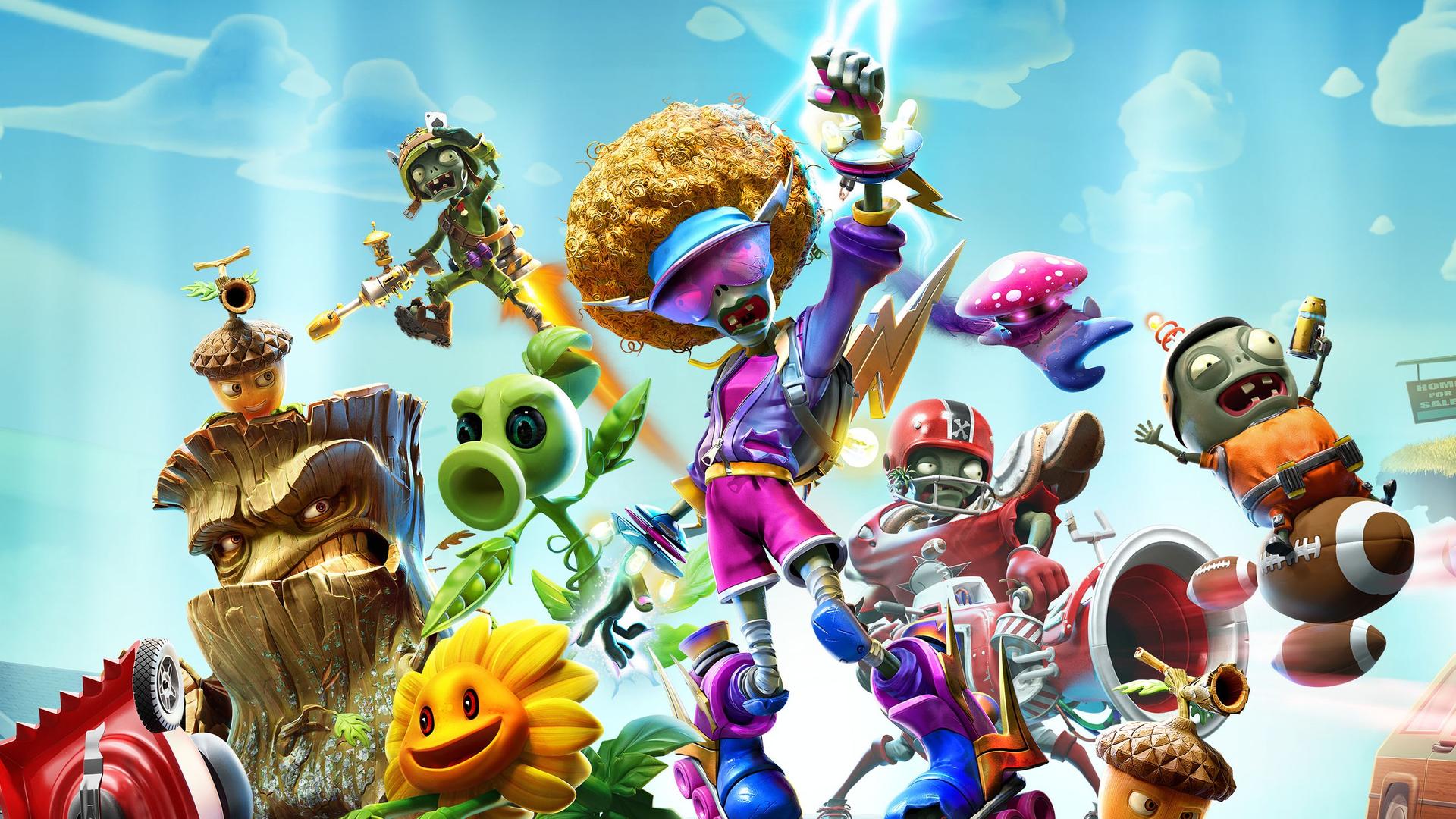 Plants vs. Zombies: Battle for Neighborville isn’t just about PvP – there are a secrets to uncover and objectives to complete in the open world. To that end, it’s possible to farm up huge amounts of XP, coins and Tacos through the PvE component. It requires a second player or at the very least, another account via split-screen.

First, both players need to level up and visit the Town Center to see Air Ron. He’ll give you a Hunting License and then it’s off to the Bounty Hunt. The first players takes up a PvE fight while the second heads to the Mindblower spawner. The objective is for the second player to bring the Mindblower over to the Bounty Hunt panel in the far West part of the neighborhood and detonate it to kill the targets immediately. This can be done just as they spawn.

Completing the Bounty Hunt will reward XP, ten Tacos and 2,000 Coins and can be done repeatedly. It’s highly efficient and a great way to just rack up the currency.

Along with Diamond Gnomes and Golden Invoices, players also have the option to collect Golden Gnomes in Plants vs. Zombies: Battle for Neighborville. They’re scattered all throughout the world so it’s best to check out the video guide below to see their exact positions. There are 24 Golden Gnomes in total and some require solving puzzles in order to unlock them so get cracking.