The next big map for the Battle Royale title receives its first ever reveal next week. 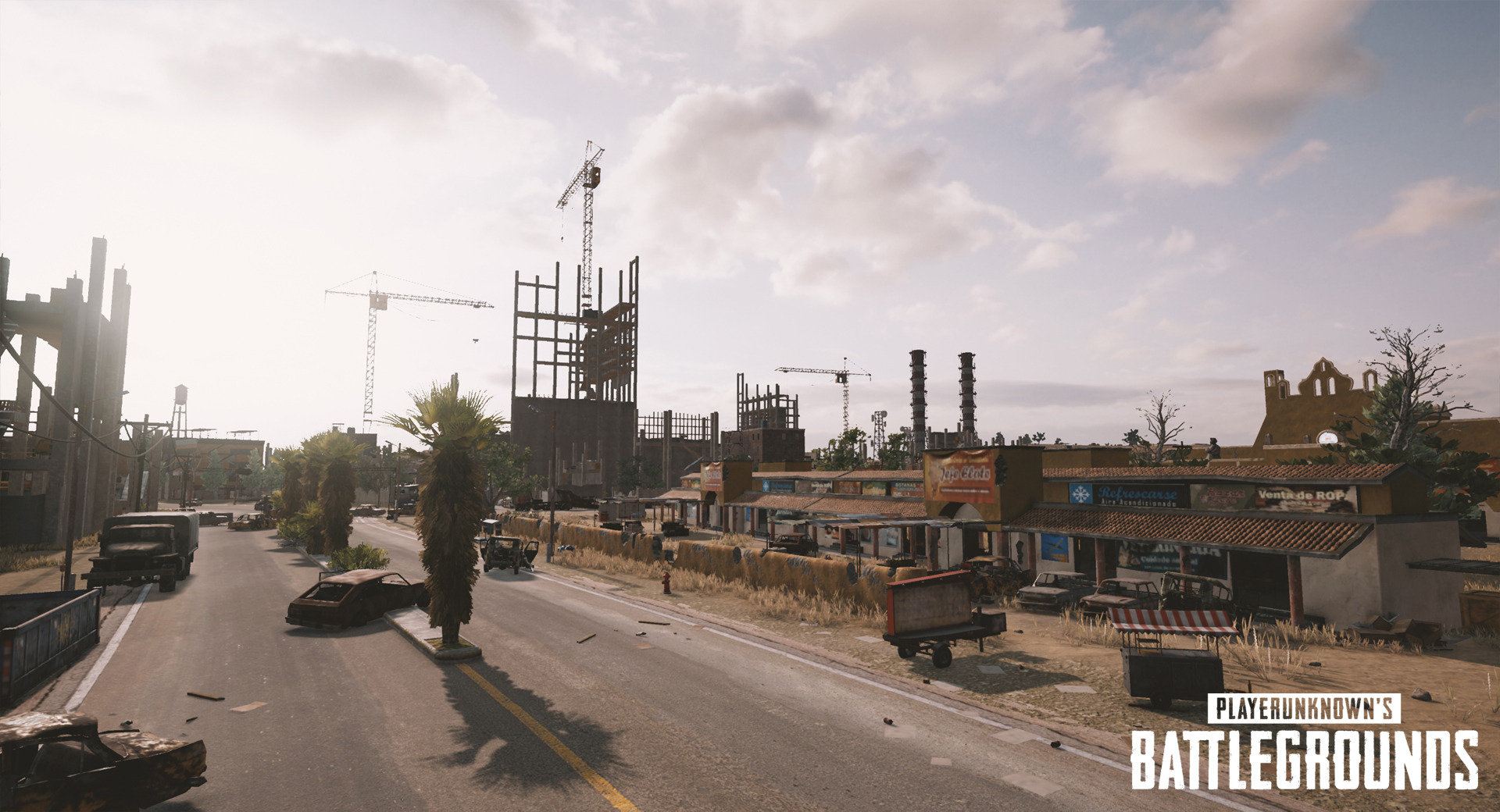 Bluehole is currently testing update 1.0 for PlayerUnknown’s Battlegrounds but it won’t be a very long wait to see what the upcoming new desert map will look like. Geoff Keighley confirmed on Twitter that gameplay for the new map would be debuting at The Game Awards on December 7th. This will be a live demonstration which may or may not entail some extremely awkward on-stage banter.

This will be the first time the map is showcased in any form so it’s definitely an interesting reveal. The desert location offers a unique set of environments that are more open. The map is filled with lower buildings that offer sporadic cover and places to hide.

The map is expected to release when PlayerUnknown’s Battlegrounds version 1.0 launches in late December for PC. The Xbox One version is heading to Game Preview on December 12th. More reveals and announcements are expected at The Game Awards like Death Stranding and The Legend of Zelda: Breath of the Wild – Champions’ Ballad so stay tuned for more updates.

Don't miss the first-ever gameplay of the new desert map from @PUBATTLEGROUNDS live during @thegameawards on Thursday, December 7! #TheGameAwards pic.twitter.com/HKAmltzoCz