Mike Brown, former creative director for the Forza Horizon series, leads the studio. Its first game is a premium open-world title for consoles and PC. 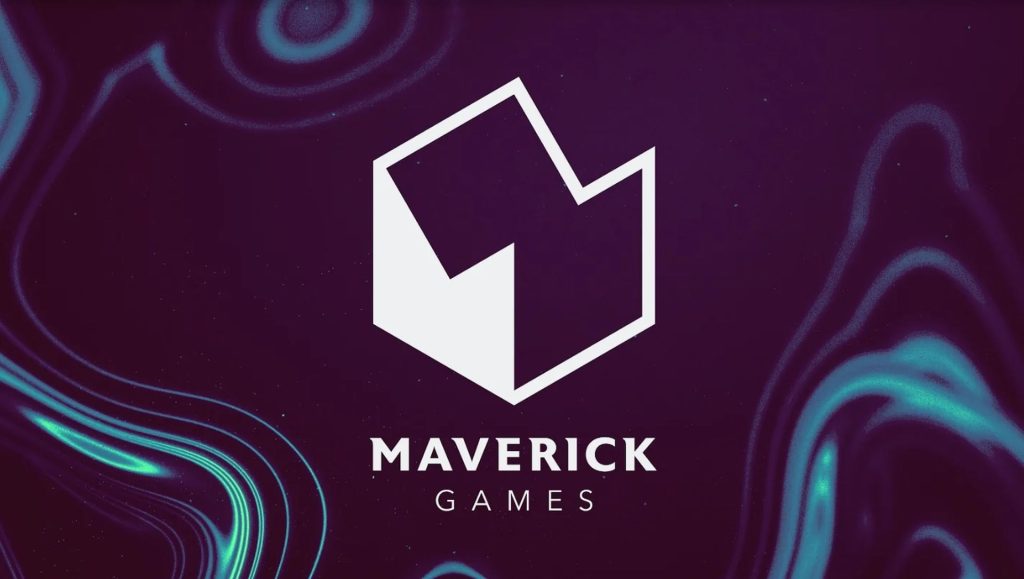 Playground Games has seen some key departures, with several developers leaving to form Maverick Games. According to GamesIndustry, the triple-A games studio is led by Mike Brown, the creative director of the Forza Horizon series. Based in the Leamington Spa, it’s working on a new premium open-world game for consoles and PC.

“[In 2021] we shipped Forza Horizon 5, which was a thrill to work on,” said Brown. “As much as I had an amazing journey at Playground, I was asking myself, what’s next? Do I stick with this fun, good job? Or do I look for other opportunities? This opportunity came up. I was asked what my vision would be for a new studio…and it was lucky I had an idea in mind.”

Though there are only ten employees, Maverick aims to grow to 140 over time. Stay tuned for more details on its first game in the future.