PlayStation 3 Jak and Daxter on its way?

Posted By Rashid Sayed | On 15th, Mar. 2010 Under News | Follow This Author @GamingBoltTweet

In an interesting interview conducted by Joystiq with Naughty Dog co-president Evan Wells, it has come out that “finally” a Jak and Daxter game will be made at some point for the PlayStation 3. But the only thing holding them is that they don’t have enough people who can develop it. Evan Wells said:

Maybe we could go to Jak and Daxter as the next project. Maybe we stick with Uncharted [laughs]. Maybe we come up with a new IP. It’s tricky to be able to tackle all of those at once. Right?

We don’t have the resources. So, we’re gonna have to choose our battles. I’m not sure whether Jak and Daxter will win that battle. Like you were saying, though, with trying to find a partner to work with us on the PSP version of Uncharted, I think it would be a shame if there weren’t a Jak and Daxter for the PS3 generation. So, if we can’t find a partner for one of those, then maybe we’re going to have to find a budget ourselves. 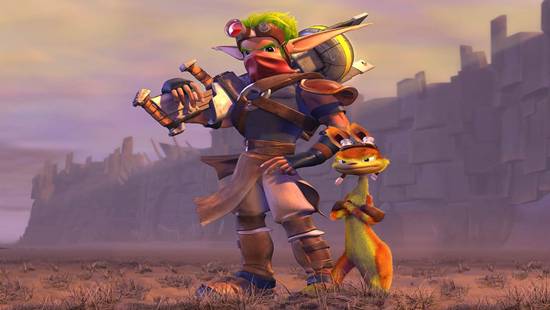 This looks like great news for Jak and Daxter fans (like me). What about putting a bet that the other partner would be Sony?

Stay tuned with GB for more exciting news and updates.