The Wave Blue edition of the DualShock 4 was revealed by Sony for the PlayStation 4 during Gamescom 2013. If that weren’t enough, we also saw different colour schemes for the controller, a charger for the controller and a stand for hoisting the console up. Check it out below. 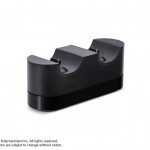 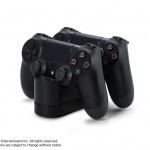 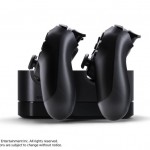 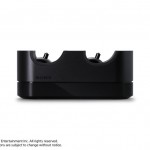 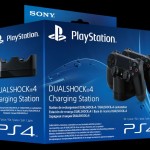 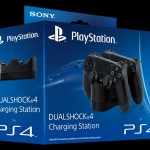 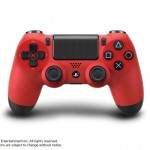 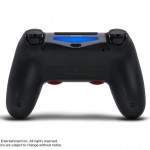 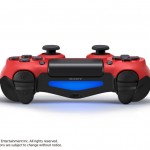 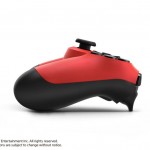 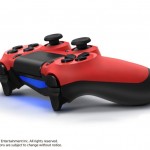 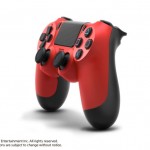 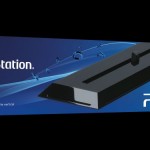 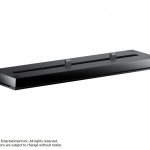 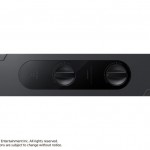 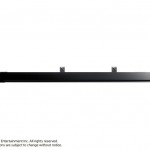 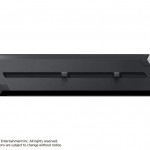 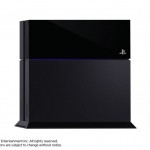 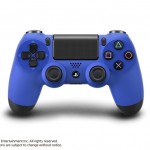 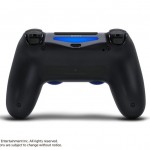 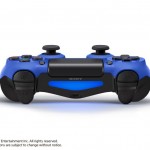 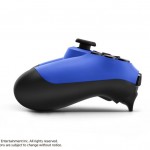 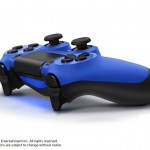 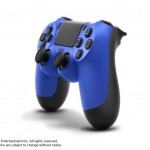 Sony had a rather good Gamescom press conference, showcasing various exclusives – though most of them being indies – and different titles for the PlayStation Vita. It also announced that the PlayStation 4 would be launching in North America on November 15th and in Europe on November 29th, with a release in 32 countries.

Considering that the Xbox One will be releasing in only 13 countries this year, with an additional 8 countries seeing the console in early 2014, the PS4 definitely has the advantage.

Check out our review of the conference here. You can also see what we thought of the Microsoft Gamescom 2013 press conference (which we rated lower, mind you) here.