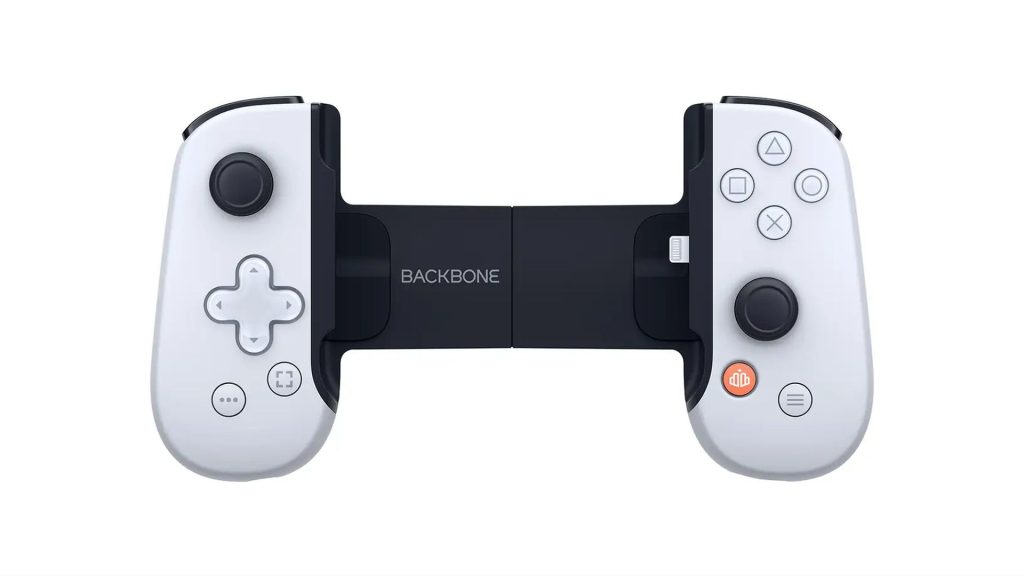 Furthering its reach in the peripheral market, Sony has announced a new controller for mobile gaming. Dubbed Backbone One – PlayStation Edition, the controller takes a few design cues from the DualSense controllers.

The Backbone One will only support iPhones, and features similar aesthetics to that of DualSense, including transparent face buttons, and white-and-black color scheme.

The controller was designed with PlayStation’s Remote Play feature in mind, and will work out of the box with the app. The controller will also work with other apps from the App Store that support physical controllers, such as Genshin Impact and Call of Duty: Mobile.

The Backbone One can be customised through the Backbone App, which will feature PlayStation integrations such as custom glyphs, and the ability to browse games.

The controller will be powered directly by the iPhone, and as such has no need for external power.

At launch, the Backbone One will be available in the United States, Canada, Mexico, Australia, New Zealand, Germany, France, Italy, Spain, Sweden, Netherlands, and the United Kingdom. More countries will see the controller released in their markets over time.