Jim Ryan says it's all about choice. 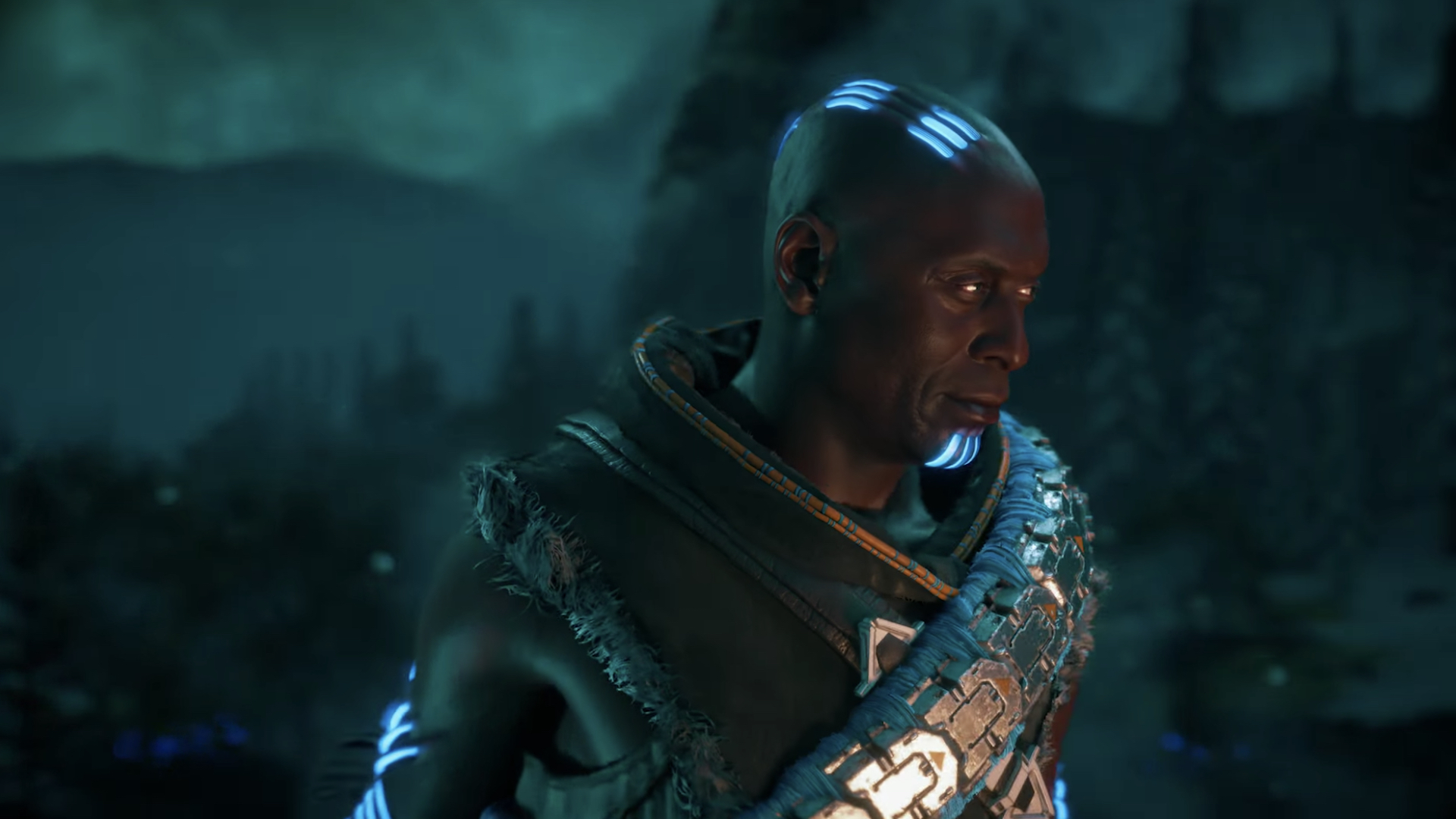 Yesterday was the PS5 showcase that many had been waiting for. We finally got the launch date and price announcement everyone has been waiting on, as well as a preview of several titles coming both at launch and beyond. But it was afterward that gave some a shock when it was announced that several presumed PS5 exclusives were actually cross-gen and would be coming to PS4 as well: Marvel’s Spider-Man: Miles Morales, Sackboy: A Big Adventure and, maybe shockingly of all, Horizon Forbidden West.

All of those games were announced at a previous showcase in June, but Sony coyly hid their cross-gen nature until yesterday. Some fans were not too happy about that, especially those who are all in on next gen right off the bat. Speaking to The Washington Post, PlayStation CEO Jim Ryan said that fans really shouldn’t be upset, saying it’s all about choice. He reassures people that the PS5 versions of those games will be made to take advantage of the new hardware and there will be upgrade paths for those starting on PS4.

“No one should be disappointed,” he said. “The PS5 versions of those games are built from the ground up to take advantage of the PS5 feature set, and we have an upgrade path for PS4 users to get the PS5 versions for free. It’s about people having choice. I’m really quite pleased about the situation.”

Sackboy: A Big Adventure and Marvel’s Spider-Man: Miles Morales will both be launch titles for the PS5 on November 12th, presumably alongside their PS4 versions. Horizon Forbidden West has no set date, only said to be coming at some point in 2021.