Such a steep price drop so soon after launch suggests that the PlayStation Classic may not have done all that well. 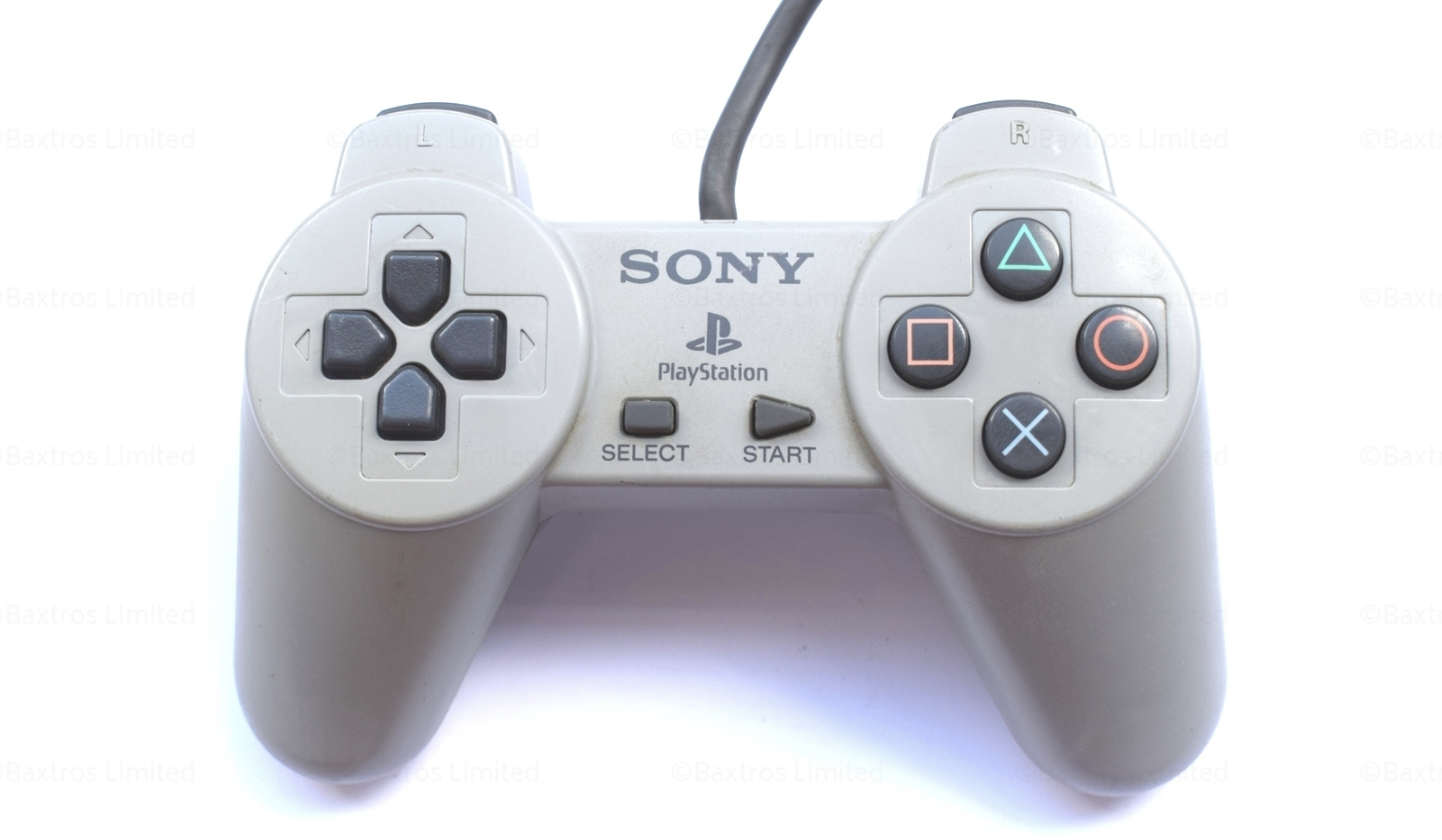 The PlayStation Classic has a fair few issues, from the plethora of emulation problems to a lineup that is hardly representative of the embarrassment of riches that was the library on the original PlayStation. That said, you would hardly expect the larger market to care about these shortcomings—to them, the PlayStation Classic would be a cheap nostalgia box to relive their favorite console, and would therefore be appealing, right?

Given how well the NES Classic Mini and SNES Classic Mini did, you would be right to expect at least a bare minimum standard of success from the PlayStation Classic. But the thing is, those two were high quality products with a lot of effort put into them, not quick slapdash cash grabs. It should therefore come as no surprise that as a part of Boxing Day deals, less than three weeks after the PlayStation Classic originally launched, the console is available for $59.99 USD/£49.99–a steep, 40% price drop (via Wario64 on Twitter)—suggesting that sales have not been quite as hot, contrary to what Michael Pachter may have suggested, and in line with the similarly underwhelming Japanese sales. Similarly, the price on Amazon UK is down to £49.99.

At this price, the console starts to approach being worth it, especially given how hackable it is. Nonetheless, given how rapidly its price has dropped, it’s not unreasonable to hold out a few more weeks, and see if it doesn’t go down any further, at the very least.